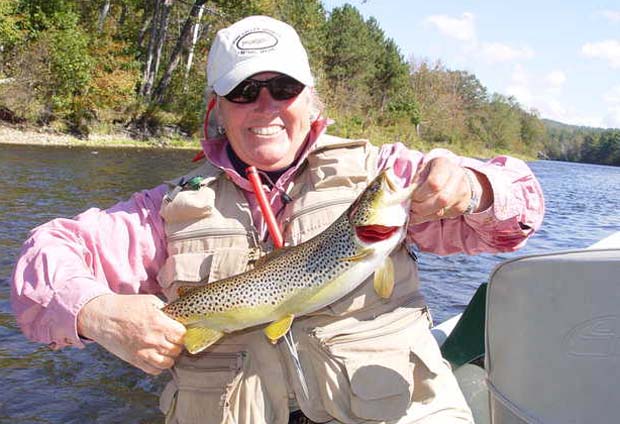 “ . . . It took just days for these fish to find their way home, after nearly four centuries.” 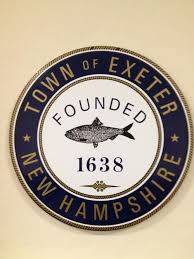 [dropcap]O[/dropcap]n Friday, September 9, the town of Exeter, New Hampshire celebrates the removal of the Great Dam and the restoration of the Exeter River. The town will hold a public ceremony in Founders Park at 10am.

With the need for the dam gone, the Great Dam fell into disrepair. In 2000, the New Hampshire Department of Environmental Services advised the town that the dam had serious safety and flooding issues. The Town considered repairing, modifying, or removing the dam, and finally decided that removing the dam was the best solution.

“Removing the dam opens access to more than 21 miles of river habitat to sea-run fish,” says Eric Hutchins, habitat restoration specialist with NOAA Fisheries. “Alewife, blueback herring, sea lamprey, and American eel all spend part of their lives in the ocean and part in fresh water. They are a critically important part of healthy freshwater and nearshore marine ecosystems.”

With numbers that once ranged well into millions, river herring (alewives and bluebacks) have been a favorite prey of larger predatory fish. The predators include important recreational and commercial species, such as cod, haddock, and striped bass. However, herring’s access to historically important spawning habitat has been cut off for hundreds of years in Exeter and other New England towns by dams. Removing dams and re-opening access to their historical habitat is the most effective way to restore these species. 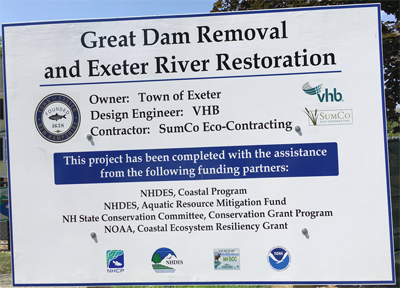 Finding Their Way Home After 400 Years

“The Great Dam had a fish ladder, but it wasn’t very effective,” says Hutchins. “Every year, they were literally seeing thousands of river herring below the dam that wouldn’t enter the fish ladder. The eels had a particularly hard time with that ladder.”

At a site visit in August, Hutchins was surprised to see hundreds of American eels using the new channel in the midst of the construction. It took just days for these fish to find their way home, after nearly four centuries.

The approximately $2 million price tag was supported by more than $757,000 from NOAA, including a $610,960 grant from the NOAA Habitat Resiliency Program to fund the construction phase of the Great Dam removal. Numerous other federal and state agencies also contributed to the feasibility, design, permitting, and construction phases of the project. The town of Exeter itself appropriated funds totaling close to $1.2 million.

The restoration of this river and the effort from all parties to make it happen is a reminder of how far we have come in understanding our coastal ecosystems, and the wider role they play in the ocean.