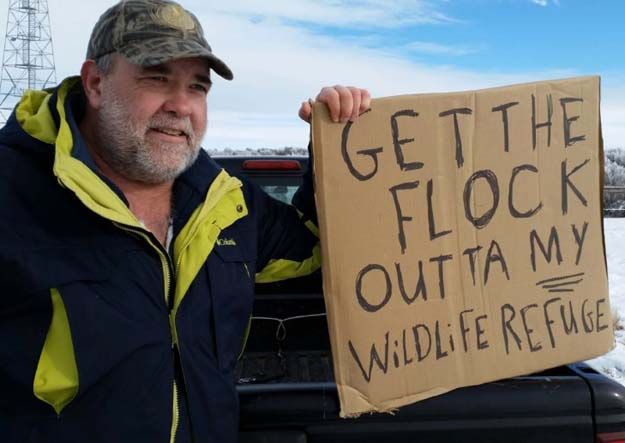 The wave of anti-government sentiment in the U. S. foments – spills over into a federal court decision

[dropcap]A[/dropcap] jury, yesterday, in a Federal Court acquitted the leader of the winter occupation of the Malheur National Wildlife Refuge and six others.

Primary charge filed against all seven: Conspiracy to prevent, by “force, intimidation, and threats,” employees of the U.S. Fish and Wildlife Service and Bureau of Land Management from carrying out their duties.

The actual theft of government property, use and carry of a firearm during and in relation to a crime of violence and threatening federal employees with bodily harm was accepted by the Portland jurors as “rights” of the accused. 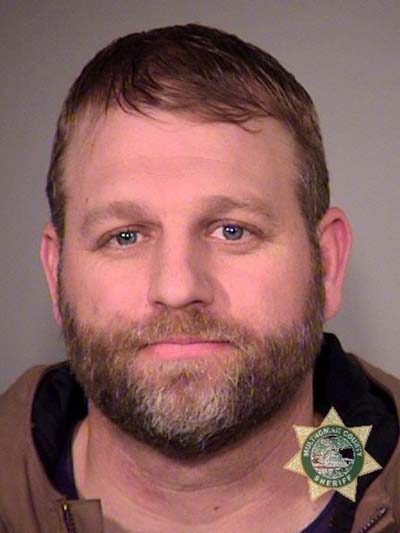 A proud as can be anarchist. Aamon Bundy.

What is being said?

Fish and Wildlife officials said the occupation cost the taxpayers $4.3 million, including restoration and other expenses. That, too, was okay with jurors.

“I fear this ruling will embolden other militants to use the threat of violence and I worry for the safety of employees at our public land- management agencies,” said John Horning, executive director of WildEarth Guardians, in a statement. “It is entirely possible there will be threats or intimidations from militants that believe such actions are justified by this verdict.”

“On behalf of the American sportsmen who pay for and help maintain our national wildlife refuges, we are profoundly disappointed in the jury’s decision. It shows we have a lot to do to educate the American people about our public lands – and that we must continue to be vigilant in the face of ongoing attempts to seize, transfer or otherwise divest them from their owners, the citizens of the United States.”

“The jury’s decision flies in the face of the basic principle that America’s national wildlife refuges and other public lands belong to all Americans. We, the rightful owners of these lands, can – and should – debate their management. But threatening public servants, hijacking public lands and damaging our shared natural resources serve no beneficial purpose and have no place in a democracy like ours.”

Dan Ashe, U.S. Fish and Wildlife Service director, said in a statement, “We are profoundly disappointed in the outcome of the trial,” and are “committed to the security, healing and comfort of refuge employees.”

“These lands are not ‘revenue streams’ or playgrounds for the wealthy; they are treasures bequeathed to all of us by our far-thinking ancestors and a priceless inheritance for our descendants. They speak to us across time – of real value, and the heart-filling wonder of wildness. We must stand, and stand together. These thieves covet our public lands, and if we don’t want them more, they will be stolen from under our feet.”