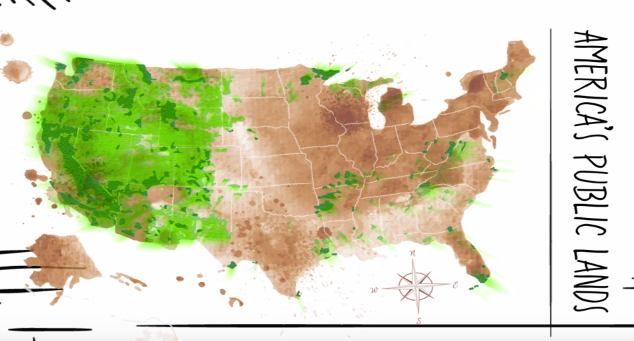 [dropcap]A[/dropcap]merica’s 640 million acres of national public lands—including our national forests and Bureau of Land Management lands—provide hunting and fishing opportunities to millions of Americans. They represent the uniquely American values of freedom and adventure that are the envy of the world.

And while no sportsman would say that federal management of our lands is perfect, the idea that individual states will do a better job at running them is fundamentally flawed. In fact, proponents of the public land takeover movement have drawn up some pretty fantastical scenarios about how much better off we’d be with land in state hands. 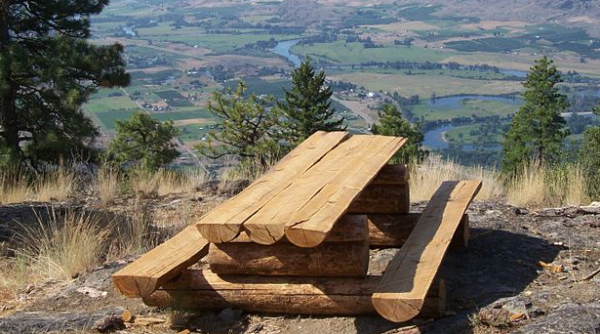 States are simply not equipped to shoulder the enormous costs associated with fighting wildfires, maintaining roads and trails, treating noxious weeds and conducting habitat restoration on millions of acres of public lands, which currently belong to you and me. Balanced use of our public lands, which includes keeping access open to hunters and anglers, actually makes economic sense, and that’s not the only reason public lands are valued in Western communities. Learn more below, then sign the petition.

NOTE: Featured Image is of Wyoming fire. The Question is ‘WHO’ is going to pay to put it out? The State of Wyoming? Nope, cannot afford it. You guessed it – the Federal Government is with our tax dollars. And Wyoming, you should be ashamed, such a big states rights gang. Image Wyoming Public Media.

Mia Sheppard is a fly fishing guide, spey casting champion, chukar hunter, and conservationist from northwest Oregon. She is the Oregon Field Representative for Theodore Roosevelt Conservation Partnership and is active in the Native Fish Society, Casting for Recovery, Deschutes River Alliance, and Trout Unlimited. She also serves on the International Women Fly Fishers Conservation Committee. She and her husband Marty are also very active in preserving Public Lands by exposing its charlatan detractors that hide behind ‘States Rights’ advocacy. TRCP image.