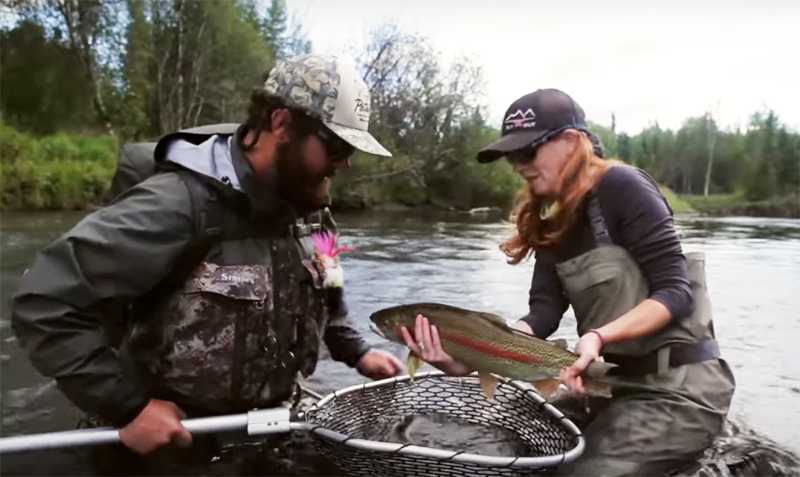 Running against the grain and distancing before fashionable 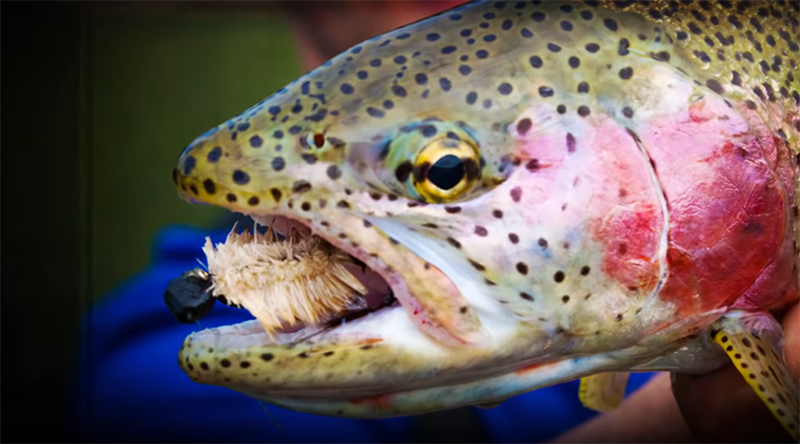 First, night fishing for tarpon is about as common in the Florida Keys as coffee in the morning. Second, mousing for trout at night in Alaska is not done. And lastly, mousing is not at all as popular as it should be.

Mousing means using a mouse, mice, vole, shrew mammal as an artificial bait [fly] for catching trout, bass, lemming, pika, and spawning stripers in freshwater environments from Alaska to Maine and Florida to Tasmania, and Patagonia to Russia’s Kamchatka Peninsula, and a river, lake or impoundment near you.

Biscuits and gravy in ain’t

In Southern Appalachia [Georgia, Tennessee, South Carolina, North Carolina, and Virginia], a guide talking fishing at night is about as common as Tenkara is fly fishing for sailfish.

But mousing hasn’t been on anyone’s radar until its popularity became mainstream thinking in Alaska as switch rods. And mousing in Alaska is not a nighttime event.

Idaho, the land of trout galore

When I was in Ketchum/Sun Valley, Idaho, for a fishing season – April Fools day to October, I made it a point to fish Silver Creek often because it was like my experience in New Zealand: Gin clear water and big brown trout. All of which created what gets called the land of picky fish.

Truth is they’re not picky – just shy of clumsy fly casters, poor fly selections, and unnatural fly swims, and I certainly proved that. But what is interesting about Silver Creek, one of the most-studied trout streams in the world, was that there were no confirmed reports of trout dining on rodents.

Silver Creek also has one of the highest densities of aquatic invertebrates anywhere. The trout surely had more natural prey than the occasional mouse.

Then biologists examined some brown trout – what’s in your stomach?

By day, the trout of Silver Creek—a clear, spring-fed stream in southern Idaho—fed on tiny mayflies and caddisflies. The water dimpled as trout sipped the abundant insect life from the surface. People like me used equally small artificial flies to try to mimic said insects, often an exercise in extreme frustration.

By night, though, river monsters ruled: giant brown trout cruised the depths, occasionally surfacing to gulp down any hapless rodents that fell into the stream. 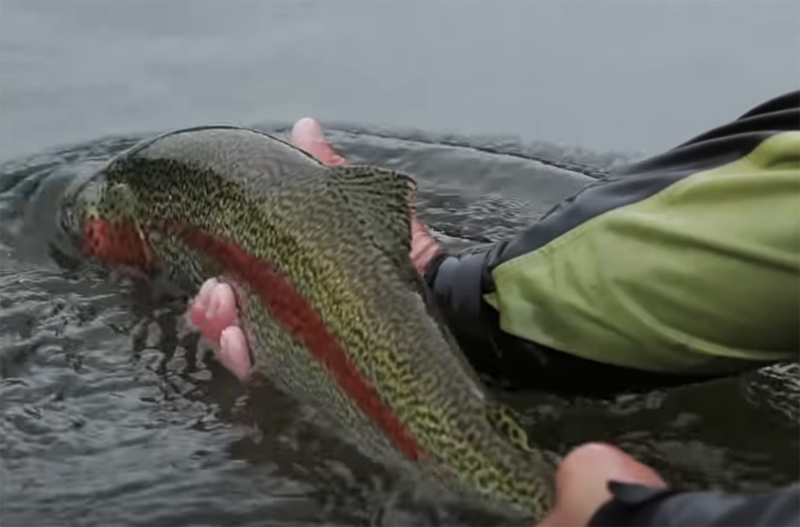 Something is appealing, at least to an angler, about a trout that attacks mammals. Maybe it’s the thought of our favorite water transforming into a scene from Jaws.

Maybe it’s an antidote to the frustrations of tying delicate flies that practically require a microscope: If I came back at night, I could chuck a giant hairball! —- Matt Miller, [Big Fish: Rodent-Eating Trout] Cool Green Science: Smarter By Nature

The best combination, I found, is a hair stripped Zonker tail instead of an all-foam tail. Yes, it will get wet, but so what – change it out . . .

The mouse tied by Andreas Andersson is out of my patience league, but a purest and more talented tyers than I will probably opt for his tie . . .

The Delaware Gap tied mouse is interesting and takes no talent to tie, which is good. Food for thought on that one – hard to argue with success . . .