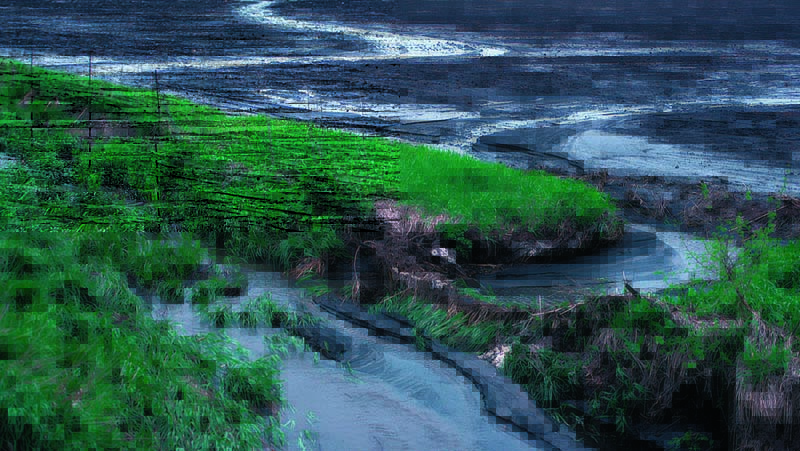 Rollbacks will permit taking out small, protective marshes and allowing soil loss runoffs like this to make way for “cookie cutter” developments. A commons image.

It’s reported as news but is taking on a signature of the famous “Resistance” in WWII. Fortunately, scientists and lawyers inside the federal government have not been arrested or charged with any measure of subversion against the Trump Imperium.

Embedding the conclusive statistics and data in regulatory documents makes the overturning rules vulnerable to legal challenges. The ‘made-up’ conclusions inserted into the documents by Trump loyalists attempt to justify overturning other administrations and particularly the Obama administration’s regulatory changes. 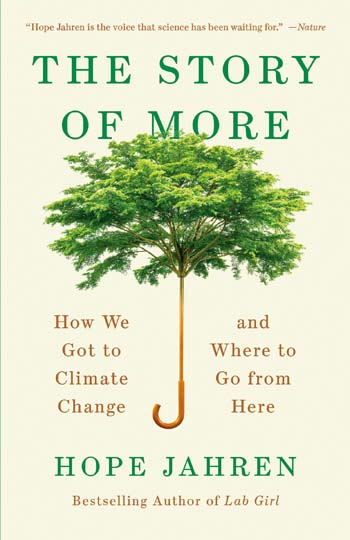 While sheltering in place grow your mind.

Trump administration loyalists see in the scientists’ efforts evidence that a cabal of bureaucrats and holdovers from previous administrations is intentionally undermining the president and his policies. And there can be little doubt that some career scientists are at odds with the president’s political appointees.

But current and former federal employees who work on environmental science and policy say their efforts to include these facts are a civic and professional duty, done to ensure that science informs policy outcomes and protects the public. Some are trying to preserve regulations they spent years of their lives writing.

Past administrations’ rules changes [Nixon – Federal Water Pollution Control Act Amendments of 1972], including those more recent under the Obama Administration, have long been accepted as moving America forward on climate change, long term safety and health of the public, and improving habitat critical to wildlife and fisheries.