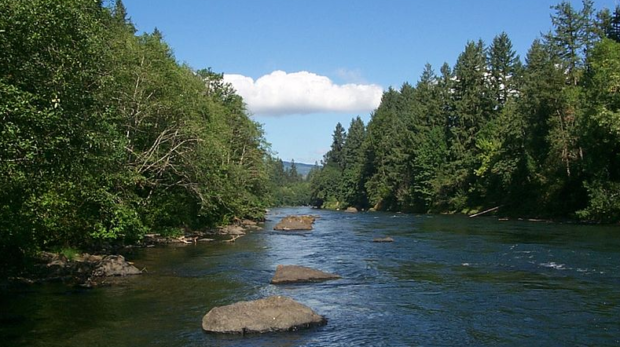 By Kelsey Christensen for KATU2

BLUE RIVER, Ore. – A threatened fish species is starting to make a comeback in parts of the McKenzie River.

For the first time in nearly half of a century, fish experts have counted hundreds of spring Chinook salmon nests in the Lower South Fork McKenzie River in Blue River.

The good news comes after the U.S. Forest Service, McKenzie Watershed Council and other agencies took on about a $2 million restoration project to the area. 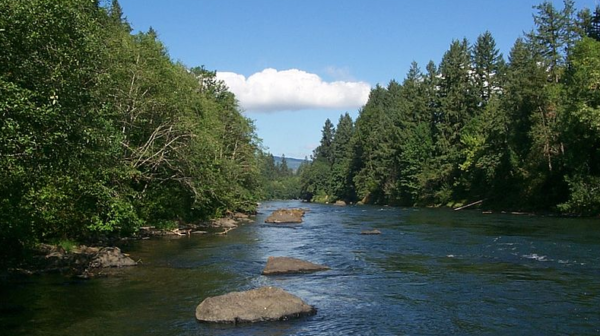 After two years of restoration, it’s seeing big results. Johan Hogervorst is part of the team that recently restored the Lower South Fork back to its natural habitat.

For the first time in nearly 50 years, Chinook salmon, among other wildlife, are returning to the area in big numbers.

Experts have found 241 salmon egg nests, also known as redds, which should turn into juvenile fish in the next few months.