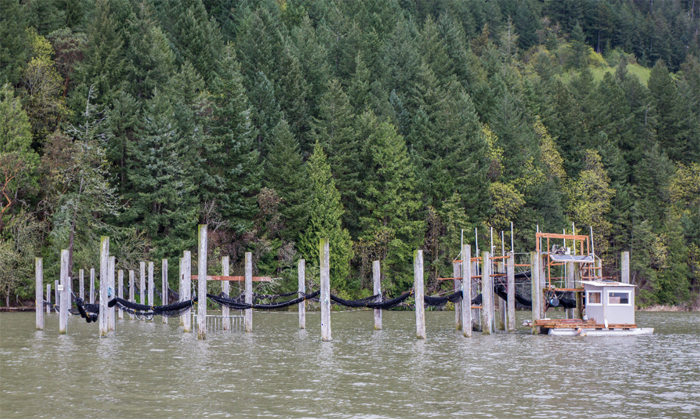 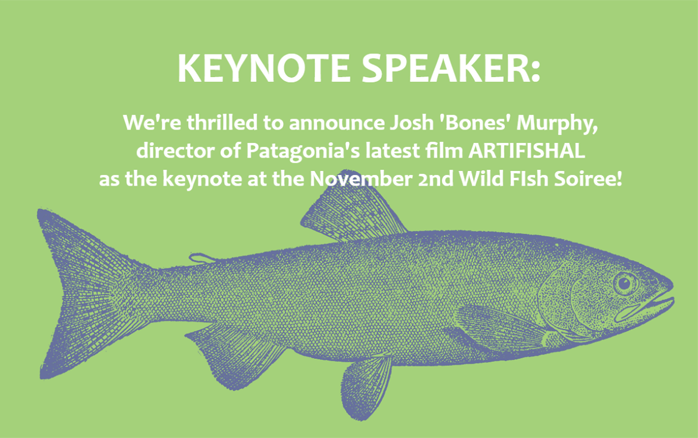 [dropcap]M[/dropcap]Murphy directed, produced, and co-wrote the feature documentary film ARTIFISHAL, Patagonia’s newest film about  people, rivers, and the fight for the future of wild fish and the environment that supports them. It explores wild salmon’s slide toward extinction, threats posed by fish hatcheries and fish farms, and our continued loss of faith in nature.

Through this work and beyond, Josh has been an incredible advocate for wild fish conservation and we couldn’t be more honored to be joined by him for the evening. Join us for this 30th anniversary celebration and to hear Josh speak about this film and the important message it carries for the future of wild fish conservation. 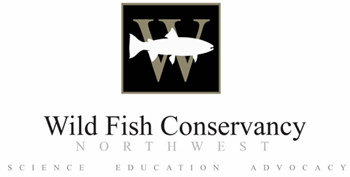 GET YOUR TICKETS NOW

KNOW SOMEONE WHO MIGHT WANT TO ATTEND? FORWARD THIS INVITE! 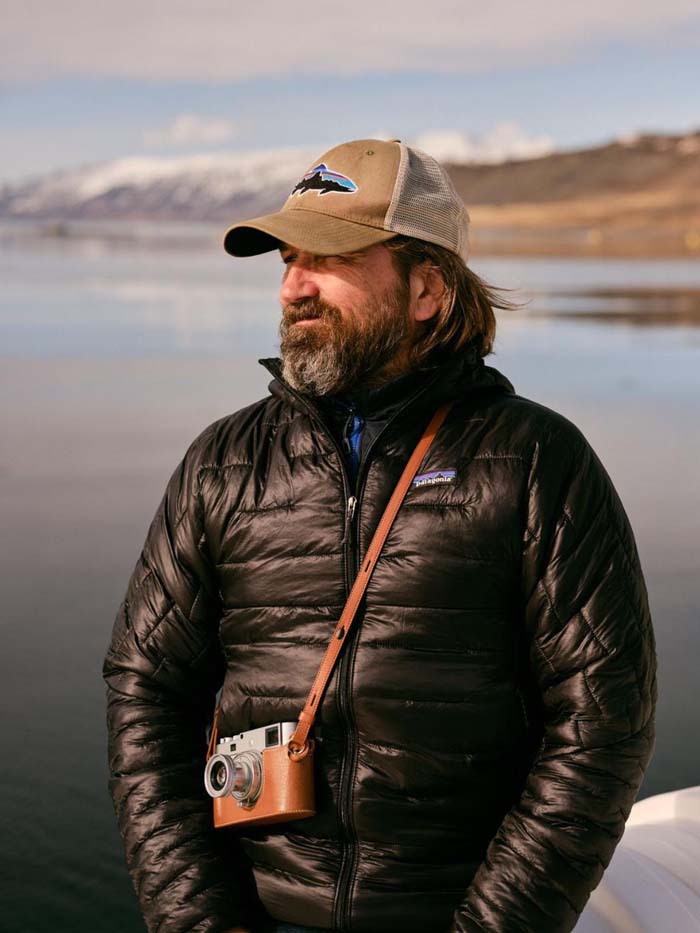 Josh is an award-wining director and producer whose work includes commercials, branded content, television, short and feature narrative film and documentaries. He is the recipient of North American Snow Sports Journalist Association’s Bill Berry Award for Modern Media, the Harold Hirsch Award for Film and Broadcast, and was a finalist for the Kenneth Rainin Foundation Filmmaking Grant for narrative film.

Josh Murphy directed, produced, and co-wrote the feature documentary film ARTIFISHALthat was commissioned by Patagonia founder and owner Yvon Chouinard, and premiered at the 2019 Tribeca Film Festival where it was a finalist for the Tribeca X Prize. The film recently won the San Francisco Green Film Festival, the American Conservation Film Festival, and was recognized with a Special Jury Award from the Jackson Wild Film Festival. The film releases at the end of October on major streaming platforms but has already been screened over 500 times to over 60,000 viewers worldwide and generated nearly 500,000 signatures for action to protect wild fish in the US and Europe.

Prior to film, he was trained as a natural resource scientist and fisheries biologist with degrees from the University of Vermont Rubenstein School of Natural Resources and Humboldt State University. He focused on fisheries and river restoration, managed an on-campus teaching fish hatchery in graduate school, and worked on a terrestrial fish farm in Ireland. His childhood idol was Jacques Cousteau and through him he discovered a love for film and the environment.

Interested in donating an item to our auction or volunteering?

Send an email to Emma Helverson emma@wildfishconservancy.org or call our office at 425-788-1167 x 02 to learn how you can help support this event!