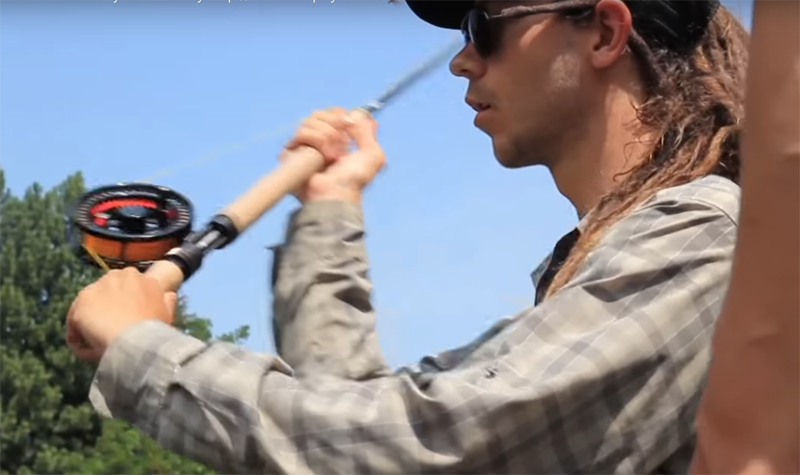 Scandanavian? You can cast a 100-feet if you will embrace underhanded 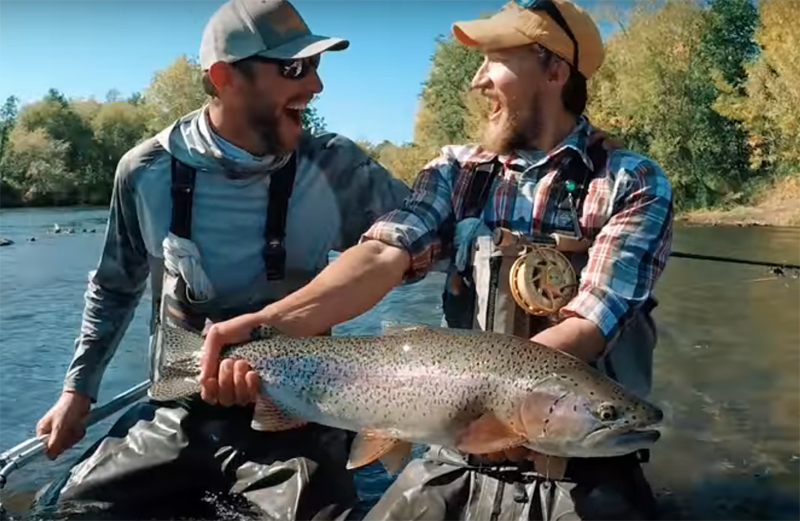 Making long casts, the thing of champions, is doable for initiates, long-suffering ordinary fly casters, as well as fly fishers physically compromised by age or medical

I’m in the physically compromised camp. Both age and arthritis in my shoulders put me there. But by embracing the underhanded casting style I’m back fly fishing, and believe me, it’s a special thing to fly fish again, and remarkably, I can still cast a 100-feet when I need it.

And to break with tradition even more, that cast, the Dynamic Roll Cast can be performed on any fly rod regardless of its length – from 5-feet to up to about the limit of switch rod reality of 11-feet or a little more with the [$1,200] ultra light trout spey rods. And it would not matter if the rod was bamboo, glass, or graphite or the line type pure scandi or Skagit.

The cast is one size fits all, but the presentations, two, have special performance needs

It always amazes a fly fisher with the advancements in fly lines at hand as produced and designed by RIO, Scientific Anglers, Wulff, OPST, and Airflo [principally], stick with the exhausting and inaccurate commonly taught casting techniques?

The mainline thinking on these short shooting head fly lines is that integrated lines perform in a far more friendly way than segmented lines, which “joint” separate then rejoin head and running line with loop to loop connections

Initially, the belief was that loop to loop connected heads/running lines would make easy change-outs of wallet stored heads. Reattaching a new fly line shooting head would be fast and meet new fishing conditions quickly. Better, of course, then carrying and not have to carry two rods with differently performing fly lines.

Scandi and Skagit, seems a must

Realistically, you need two types of fly lines to best perform casting using water hauls and underhanded deliveries. One for big flies and big wind, and the other – small flies landing softly without the menace of high wind. That means two rods or a long pause in fishing to switch-out 100-foot [+/-] fly lines.