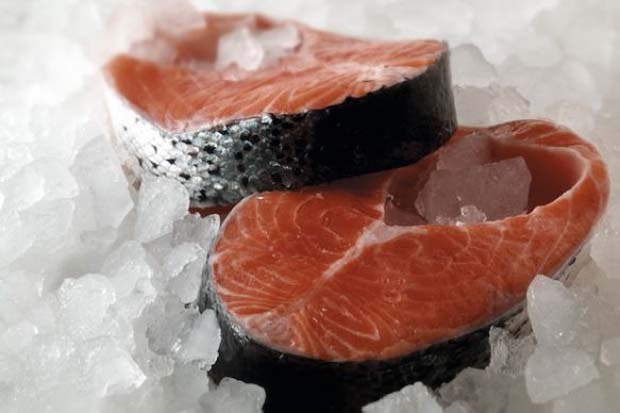 Science: The first genetically engineered fish is here, but is that good?

[dropcap]M[/dropcap]any groups have been following the story of genetically modified foods. Foodstuffs that have been showing up on our grocery store shelves. For example, we’ve been ingesting Genetically Modified (GM) soybeans and corn since the 1990s. And those McDonalds French fries you eat are not the same potato eaten before the 1950s. If the FDA approves it, the first Genetically Engineered (GE) fish will become available in grocery stores. It’s called AquAdvantage Salmon, produced by AquaBounty – developed by scientists in Canada. It has drawn the attention of heavy-hitter investors who foresee feeding the world for profit.

AquAdvantage® Salmon are Atlantic salmon (Salmo salar) engineered to contain genes from an unrelated Chinook (King) Salmon (Oncorhynchus, tshawytscha), the largest of the Pacific salmon, and distinctive genetic material from an eel-like ocean pout (Zoarces americanus). The pout material contribution keeps the growth hormone on high output 24-7, allegedly creating a fish that grows at twice the normal rate of a typical Atlantic salmon. At first, the company will be permitted by the FDA only to raise the GE salmon eggs in a facility on Prince Edward Island in Canada, and then ship those fish to be raised in a land-based facility in Panama. There, the fish will be grown out and processed before being shipped for commercial sale. The proposal puts both Canadian and Panamanian environments at risk; but beyond that, its feasibility is extremely questionable.

The way salmon are farmed commercially, escapes are regular occurrences. Further, AquaBounty has publicly stated it intends to grow GE fish other places, once the regulatory door is cracked open. To avoid transgenic pollution and maintain control over fish populations, AquaBounty states that it will only produce sterile females

However, fish are known to change sex, particularly under stress, and there is no guaranteed method to produce 100% sterility. According to data the company submitted to FDA, several research trials did not achieve complete sterilization: 6 out of 20 lots were found to have less than complete sterilization.