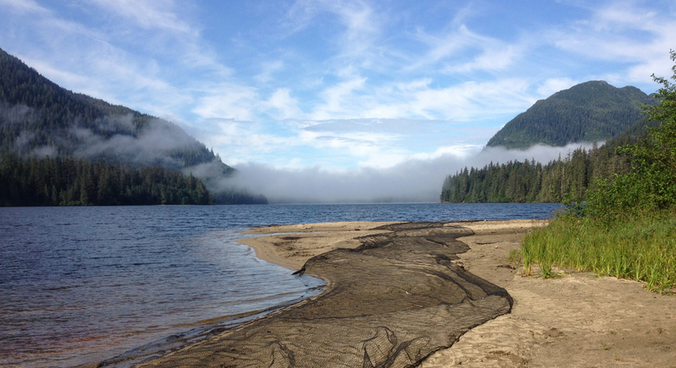 By AndrewOctober 31, 2019No Comments
By Margaret Bauman for The Cordova Times
[dropcap]C[/dropcap]ommercial fishermen in Southeast Alaska are strongly opposing any exemption to the roadless rule for Tongass National Forest, saying that the region should be managed for fisheries, rather than logging ventures.

More than 200 commercial harvesters signed a letter to Agriculture Secretary Sonny Perdue and Vicki Christiansen, chief of the U.S. Forest Service, urging protection of salmon spawning grounds critical to the lifestyle and economy of Southeast Alaska. 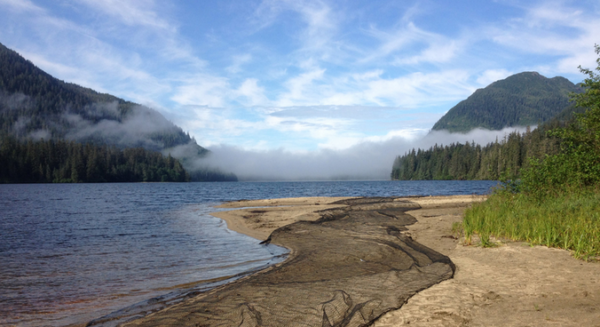 “Our livelihoods rely on the health of the salmon, and salmon are reliant upon the health of the Tongass National Forest,” the fishermen said in their letter, copies of which were also delivered to Alaska’s congressional delegation in early October. The congressional delegation and Alaska Gov. Mike Dunleavy support an exemption for the Tongass, contending that the current rule hinders timber harvest, mineral development and energy projects, and that the exemption would benefit the regional economy.

The signers include the likes of Jeff Farvour, a commercial fisherman in Sitka, who said “we need to manage Southeast Alaska for fish habitat, not logging.”

Noting the impact climate change is already having on Alaska’s fisheries, including drought conditions which make it difficult for salmon to return to their natal streams, Farvour asked “Why would anybody support this (exemption to the roadless rule for the Tongass) knowing it’s going to add more challenges?”