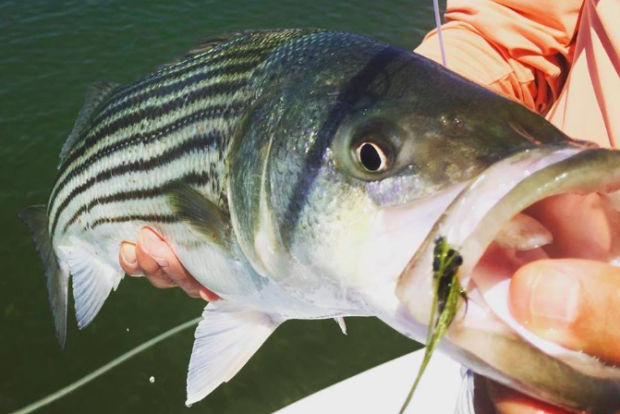 [dropcap]V[/dropcap]irginia officials are weighing whether to cancel this year’s fishing season for large rockfish in the Potomac River and Chesapeake Bay out of concern for its dwindling numbers.

The rockfish season in Virginia will begin April 20 along the Potomac River tributaries, then days later in the bay. But indications that the population of the fish, also called striped bass, is declining raised concerns that further catches could have a long-term effect on its survivability. 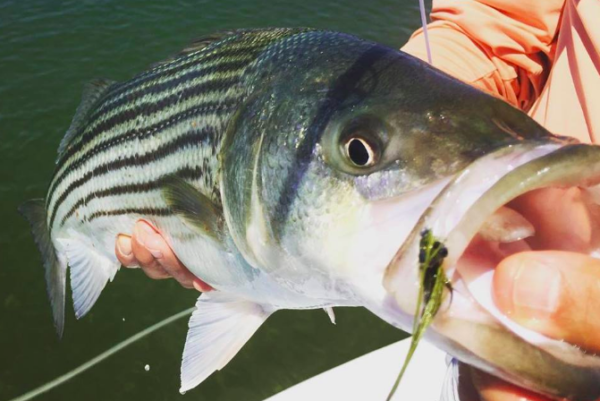 “Striped bass aren’t doing as well as we thought,” said Ellen Bolen, deputy commissioner for the Virginia Marine Resources Commission. “We’re taking fish out faster than they can reproduce.”

Bolen’s group, which helps manage and oversee fish populations in the state, is expected to vote April 23 on an “emergency proposal” that would recommend canceling the trophy-size rockfish season, when anglers can keep rockfish that measure 36 inches or longer.

If the proposal passes, it would become effective April 29 — creating a nine-day season this year along the Potomac’s tributaries. A public hearing would be held in late May.