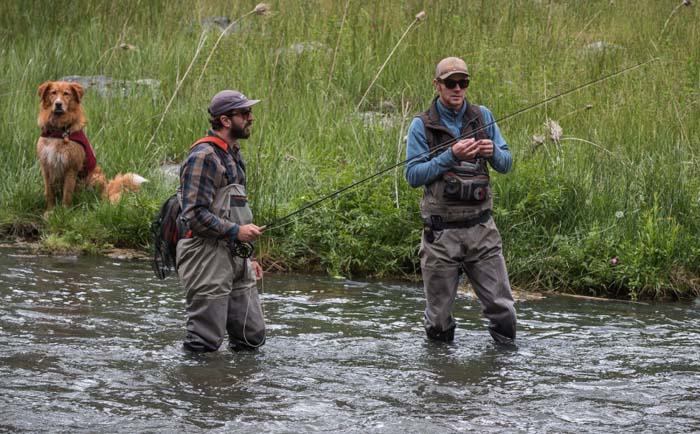 Fly fishing on the Lower Crooked Wild and Scenic River in Oregon. Photo by Greg Shine, Bureau of Land Management. 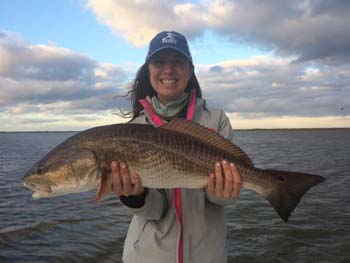 Please comment on Docket Number EPA-HQ-OW-2018-0149, the proposal of a rulemaking that would replace the 2015 Clean Water Rule. As someone who relies on healthy rivers, lakes, streams, and wetlands for my hunting, fishing, and outdoor recreation access, I oppose the new rule.

Replacing the 2015 Clean Water Rule with the agencies’ proposed rule represents a huge step backward for the nation’s waterways and fish habitat. I believe in the goal of the Clean Water Act—to restore and maintain swimmable, fishable rivers, lakes, and streams—and I respectfully ask that you protect the streams and wetlands that are so important to hunters and anglers.

It’s bad enough that the EPA has proposed a rule that will leave more than 50 percent of wetlands and 18 percent of stream miles nationwide without Clean Water Act protection. But this rule would also derail restoration efforts in the Everglades, where at least four million acres of wetlands could be lost or polluted.

If wetlands aren’t filtering the flow of harmful nutrients into the Everglades and surrounding waters, this could mean more toxic algal blooms, fishkills, and beach closures that reduce recreational fishing opportunities. It’s no time to weaken clean water standards in Florida. Take action to oppose this new threat to fish and wildlife habitat in the Everglades.”

This will make it easier to plow over wetlands, such as the prairie potholes that serve as important breeding habitat for waterfowl, or to pollute or obliterate the small streams that some fish—like juveniles, spawning females, and tiny cutthroat trout, for example—rely on during part or all of the year. This would irreversibly harm the habitat that hunters and anglers, like me, rely on to pursue our passions.

With these wetlands and streams at risk, the new rule will adversely affect the next generation’s ability to enjoy quality hunting and fishing opportunities

Furthermore, it will threaten the $887-billion outdoor recreation economy that depends on clean water. The pursuit of hunting and fishing activities supports 483,000 American jobs and generates billions of dollars in additional spending—for example, 1.5 million duck and goose hunters spend more than $3 billion on gear and services annually.

The new rulemaking should be based on science, which the agencies concede that it is not. It would also benefit from a rigorous review, like the 2015 Clean Water Rule, which was developed over many years with more than 200 days of public comment collection and 400 stakeholder meetings. Yet, this time around, the agencies propose to replace the rule with less than one-third the time for public comment and only two public meetings.