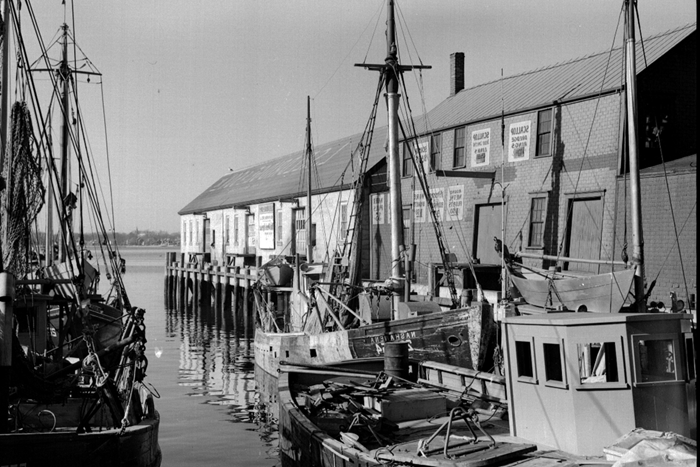 Back in the heydays of New England’s commercial fishing prowess. A NOAA image. 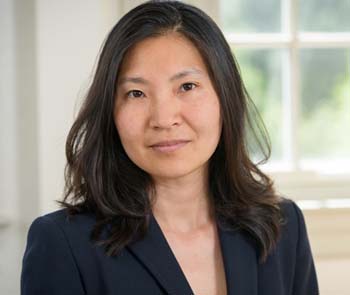 Kimberly Oremus, who led the research, is an assistant professor of marine policy in the University of Delaware’s College of Earth, Ocean and Environment.

[dropcap]N[/dropcap]ew England has a proud tradition of commercial fishing. But will it survive as the planet warms?

For decades, the biggest threat to the industry has been overfishing, but it is no longer the only threat. According to new research at the University of Delaware, fluctuations in the climate have already cost some New England fishermen their jobs.

UD’s Kimberly Oremus, assistant professor of marine policy in the College of Earth, Ocean and Environment, makes the direct link, for the first time, between large-scale climate variability and fishing job losses in a study published Monday, Dec. 9 in the Proceedings of the National Academy of Sciences.

By correlating the North Atlantic Oscillation (NAO) — New England’s dominant climate signal — with labor numbers, Oremus determined that New England’s coastal counties have, on average, lost 16% of their fishing jobs due to climate variation from 1996 to 2017.

This specific effect of climate is distinct from the overall job losses and gains caused by other factors, such as changes in market demand, regulatory changes to curb overfishing, and broader economic trends. Currently, 34,000 commercial marine fishermen are employed in New England’s industry.

“As we see more warm winters off the New England coast, historic fisheries decline and fewer fishermen stay in business,” Oremus said. “This has important implications for fisheries management in New England, which employs 20% of U.S. commercial harvesters.” 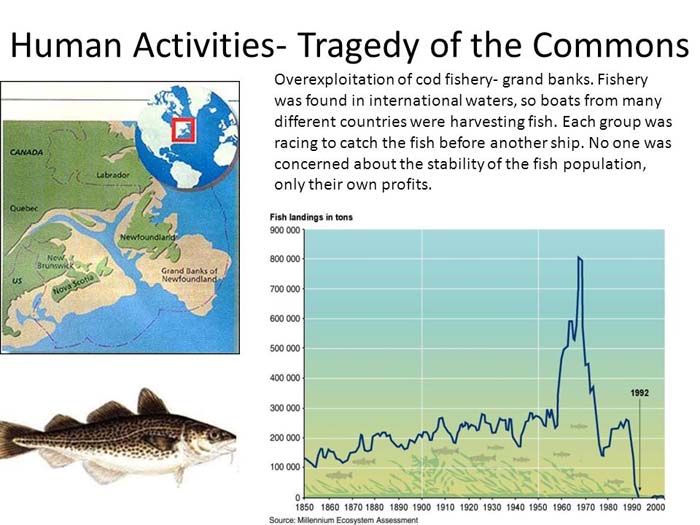 While other studies have used temperature projections as a proxy for climate change, Oremus chose the North Atlantic Oscillation, a climate index based on the difference in sea-surface pressure between two points in the Atlantic Ocean — at the Azores and near Iceland.