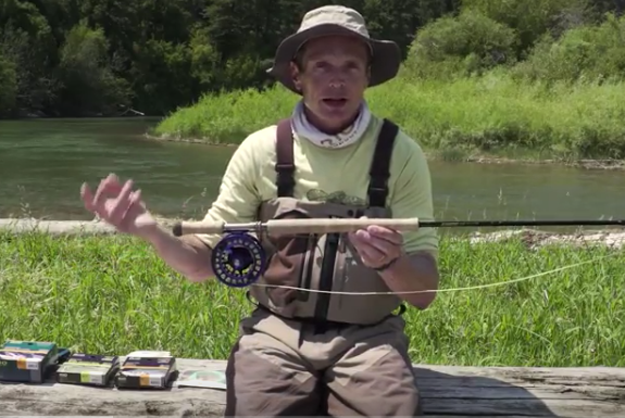 “T” minus 18 minutes to smarter

Learning new plays for the next game

[dropcap]U[/dropcap]nfortunately, to be able to understand what you’re reading in many “how to” articles about things fly fishing there tends to be a requirement of having a fundamental knowledge of the subject beforehand. Not good.

Then, the discussion moves to new quarters

Each system has moving parts best explained in the following two videos.

The first video is part of a great series of videos produced by RIO Products called “RIO’s How To” series. In it, Simon Gawesworth undresses the whole story of “setting up” your Spey rod, switch rod and conventional single-handed nine-foot fly rods.

The second video is by Joe Rotter of Red’s Fly Shop. He takes the same subject but in more detail undresses the uses of different products performing as shooting heads as well as running lines, Polyleaders (Versileaders), MOW tips (sink tips).

Keep in mind, the advantages of these newer lines and tip systems are not limited to freshwater adoption… think saltwater, too