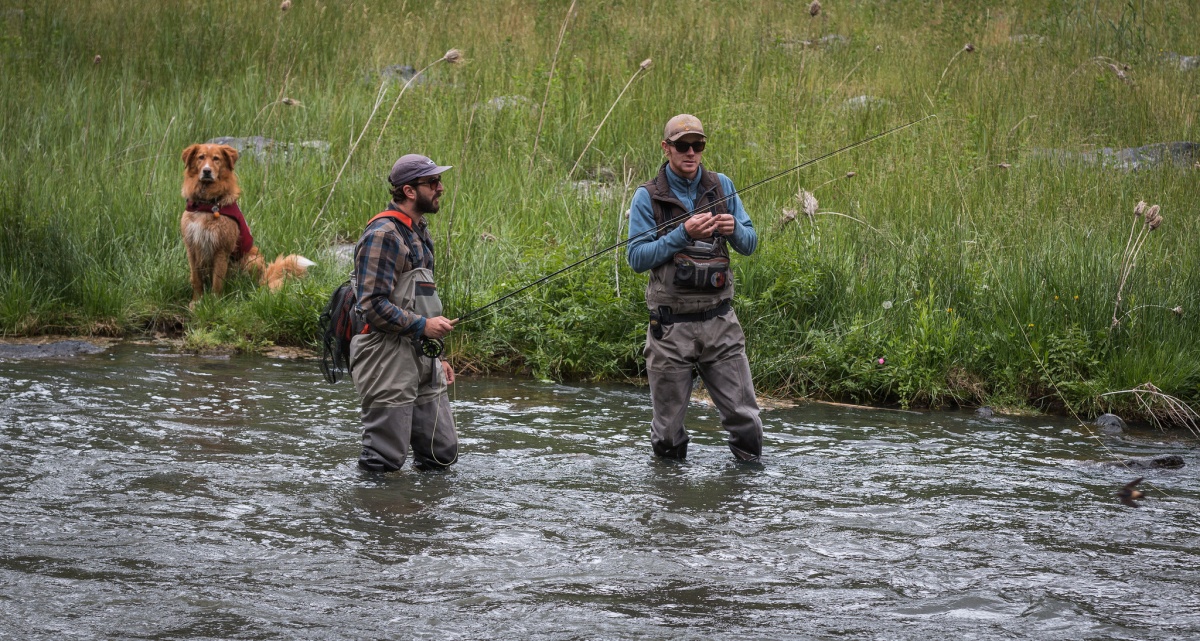 For several decades, the agency that oversees the most land in the country hasn’t had this kind of support. Now, the Bureau of Land Management and the 245 million acres of land it manages is joining the club.

Maite Arce, founder of the Hispanic Access Foundation, and Stacy Leeds, a law professor at Arizona State University and a member of the Cherokee Nation, also make up the board. Interior Secretary Deb Haaland will name five more members, and $3 million in seed money from Congress will go towards hiring staff. 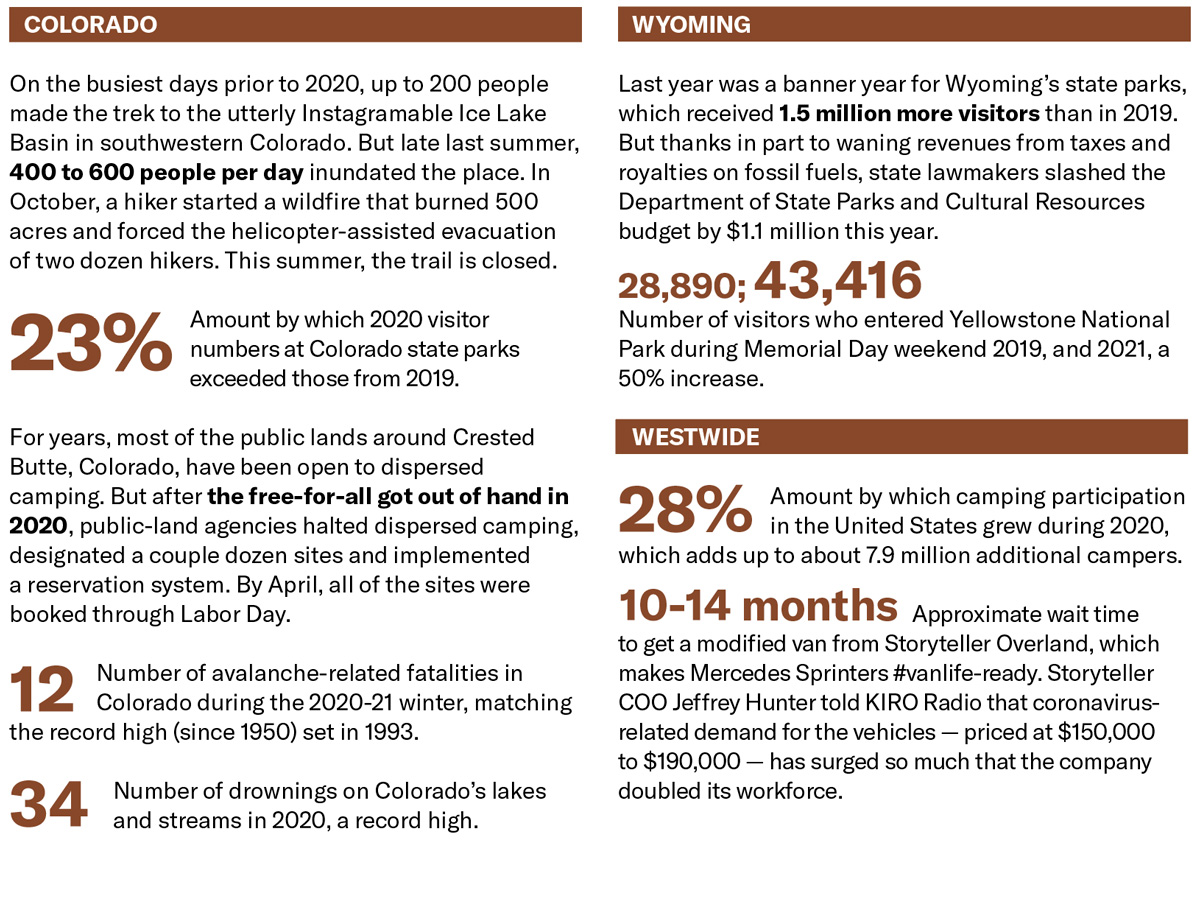 “Just like other federal land management agencies, the BLM budget is always tight, and the work at hand is enormous,” Arce said. “They could really use the help, and this is a great way to address that.”

A recent analysis by Montana-based think tank Headwaters Economics found that while the visitation to BLM lands increased by 8.5 million people between 2010 and 2018, the budget for recreation decreased by $14 million during the same period . In fiscal year 2020, the BLM had over $4 billion in deferred maintenance costs nationwide.

Arce said specifics about how the foundation‘s model, as well as what the budget and fundraising goals will look like, are yet to be determined. An initial board member meeting in March will kick planning into high gear, but Arce already has some things she’d like to see. “My interest is around access and equity, from the startup process, the mission of the BLM, the work at hand, even the fundraising,” she said. “Making sure that all communities are represented, considered, and included as this work is started.”

Foundations for other federal land management agencies are already well established — and the BLM’s own nonprofit might take some cues from its older, more established sibling organizations. Congress created the National Forest Foundation 30 years ago. The foundation, which mostly leverages private partnerships with nonprofits and contractors to assist the Forest Service, paid $19.4 million in 2021 to accomplish restoration work on national forests, according to Mary Mitsos, the foundation’s president.

That money went nationwide to planting over 7 million trees and restoring 3,238 acres of wetland restoration, as well as to projects in specific areas — like improving trails and campgrounds in Washington’s Mount Baker-Snoqualmie National Forest, and reducing wildfire and flood risk in national forests in northern Arizona. 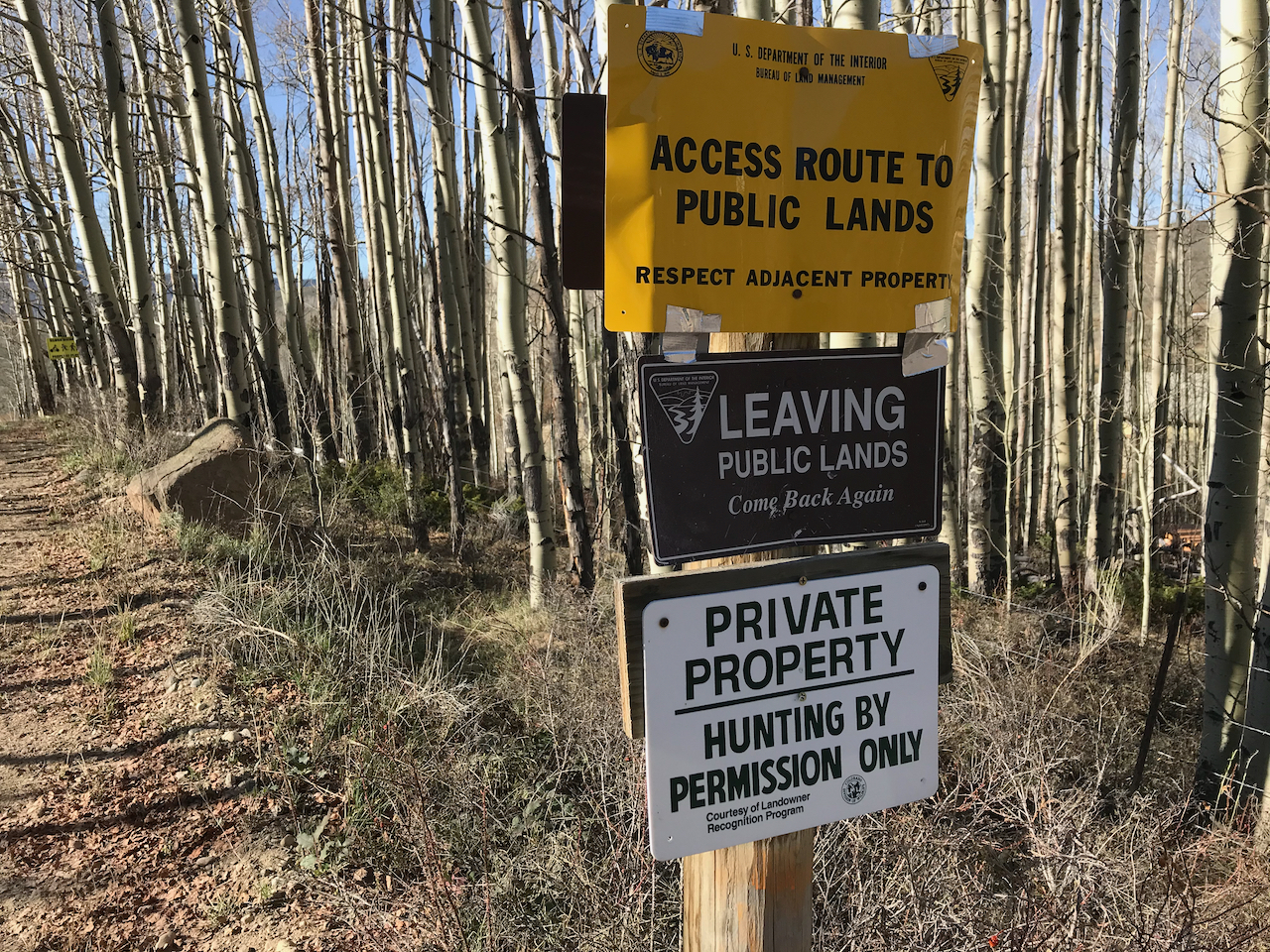 These signs tell the unfolding story of how wealthy landowners checkerboard buy lands to trap hunters, hikers, and fly fishers into trespassing—legally stealing our heritage.

At 55 years old, the National Park Foundation flexes its muscle on behalf of national parks. While foundation donations fluctuate, Chief Operating Officer Dieter Fenkart-Froeschl said the foundation delivered on average $68 million annually in direct philanthropic support to the National Park Service. That money is doled out in two ways: grants for things like a park’s restoration project or programs that get kids outside, and support for the agency as a whole outside of its operating budget. “We allow the Park Service to take that extra leap that they otherwise wouldn’t be able to do,” Fenkart-Froeschl said.

Fenkart-Froeschl sees a successful BLM foundation influencing future big-picture plans for strapped federal agencies. “That’s something I’d like to see other organizations like ours do,” he said. “We’re becoming a thought leader for our colleagues at the Park Service. They do an amazing job managing the day to day, but oftentimes, they don’t have the resources or time to really think about what’s ahead.” That includes shifting from purely philanthropy to also amplifying key messages for the matching federal agency — like the Park Service’s “Find Your Park” and “Recreate Responsibly” campaigns.

What other advice does Fenkart-Froeschl have for the BLM’s nascent foundation leaders? Know what impact they want to have, work in lockstep with the BLM, find nonprofit partners and stay nonpartisan. “I think that is one of the most important things that we draw upon,” he said. “We’ve worked with every administration since 1967 … that really makes us stronger as an organization in the long run.”

Fly fishing on the Lower Crooked Wild and Scenic River in Oregon. Photo by Greg Shine, Bureau of Land Management.