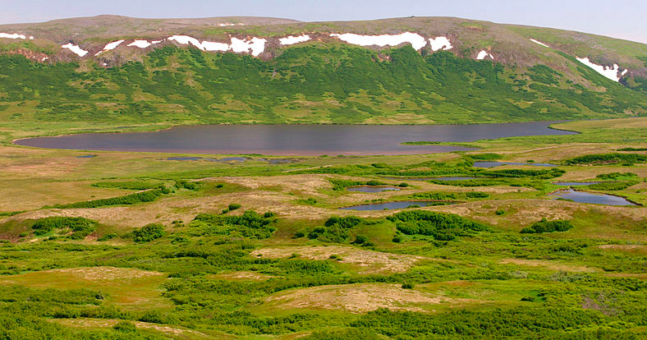 Last summer alone, the fishery produced a record of 62 million wild salmon, and every year it generates revenue of $1.5 billion and jobs for 14,000 people.

By Joel Reynolds for NRDC
[dropcap]W[/dropcap]hen I’m asked why NRDC is so determined to stop the Pebble Mine, I mention that Pebble is a massive open pit gold and copper mine proposed by an underfunded Canadian owner—Northern Dynasty Minerals—for construction in the headwaters of Bristol Bay, Alaska, home to the greatest wild salmon ecosystem on Earth. 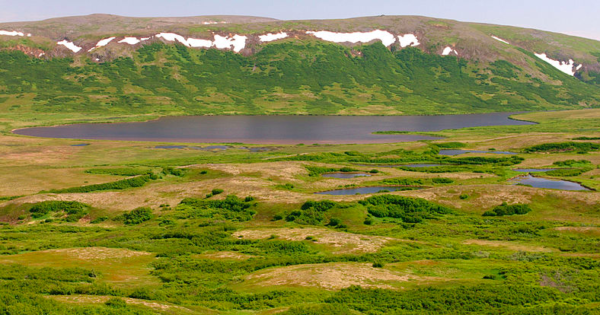 I explain that it is one of the most reckless, widely-opposed development projects anywhere in the world today—an environmental, social, and economic pariah on a global scale, and a bad long-term investment.

Consider this extraordinary history of condemnation by diverse stakeholders around the world, each of whom has said, in one way or another, “not now, not ever” to the Pebble Mine. For example, Pebble has been: