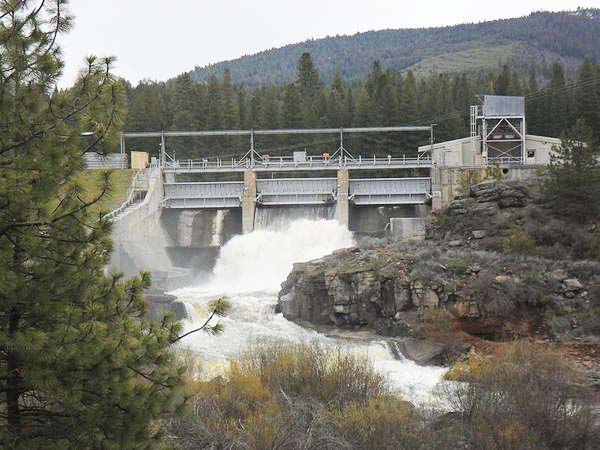 The J. C. Boyle dam, one of four dams on the Klamath River being considered for removal.
Bob J. Galindo via Wikimedia Commons.

The dam program that promised so much is being challenged by special interests that are managing their man in the Interior, and the spin 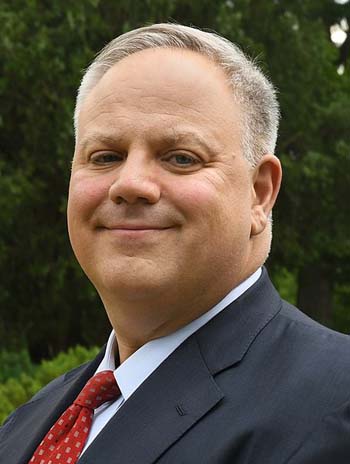 Trump Administrations recently appointed David Bernhard as Interior Secretary. He is upfront about his anti-environment positions, and is advised by his previous handlers, mining and oil interests. Photo by Tami Heilemann/United States Department of the Interior. Wikimedia Commons.

[dropcap]U[/dropcap]ndisclosed special interests have gained comfortable support with Trump Administrations and recently-appointed Interior Secretary David Bernhard, a perfect backdoor conduit. He withdrew the previous administration’s support for the removal of four dams on the Klamath River in Southern Oregon and Northern California.

The restoration of salmon, trout and forage fish was supported overwhelmingly by most Oregonians and Californians citizens, but that doesn’t phase the Sneaky Pete’s cuddled up with the Trump Administration’s former lobbyist for oil and mining interests, and now Interior Secretary Bernhard. Wow. There’s a stretch.

The misinformation campaign suggests everyone will drown if the dams come down and the sediment will kill everything in the tsunami’s path.

The project, however, is not dead:

Rescinding former Secretary of the Interior Jewell’s letter has no legal effect.

That letter was not a requirement of that agreement, so withdrawing that letter certainly has no material effect on the Klamath Hydroelectric Settlement Agreement or the project moving forward.” — Matt Cox, Klamath River Renewal Corporation, the nonprofit formed to implement the dam removal agreement.

But watch out, something smells rotten here

The Federal Energy Regulatory Commission and the California Water Board are currently weighing several permit applications crucial to completing the dam removal project.