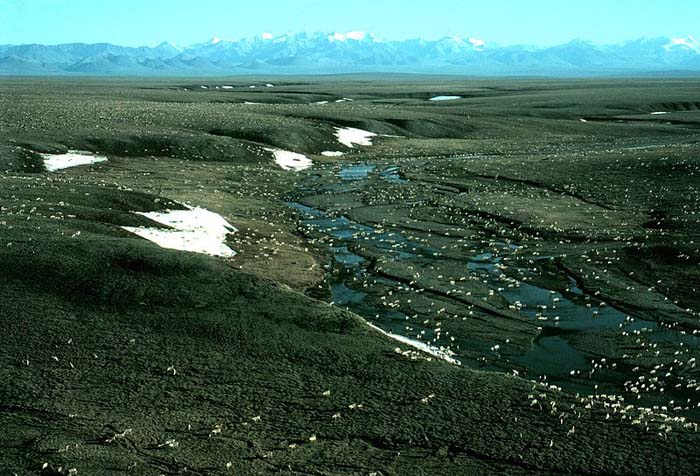 [dropcap]O[/dropcap]n July 19th of this year conservationist and respected author of that genre, William deBuys wrote an article for the New York Times titled The ‘Drill, Baby, Drill’ Crowd Wants Access to the Arctic Reserve

The follow up to the story was in the comments to the editor – one caught my eye [August 11]:

A Rush to Drill, Because We Can, by William deBuys (Op-Ed, July 19), about how wonders of the Arctic National Wildlife Refuge “now appear doomed by America’s fossil fuel addiction.

How much of the current economy’s strength is a result of excesses permitted through the relaxation of rules or the absence of enforcement by the Trump administration?

Under its watch, air and water quality, animal life, human health and land conservation have all suffered from regulatory rollbacks under the legal framework meant to protect them. When will we as a nation recognize we’re beginning to gag on the “free lunch” that ignoring environmental harms brings?”

NOTE:You can read the link to the story if you sign up for being interested in a digital subscription. You can then read up to six stories a month.