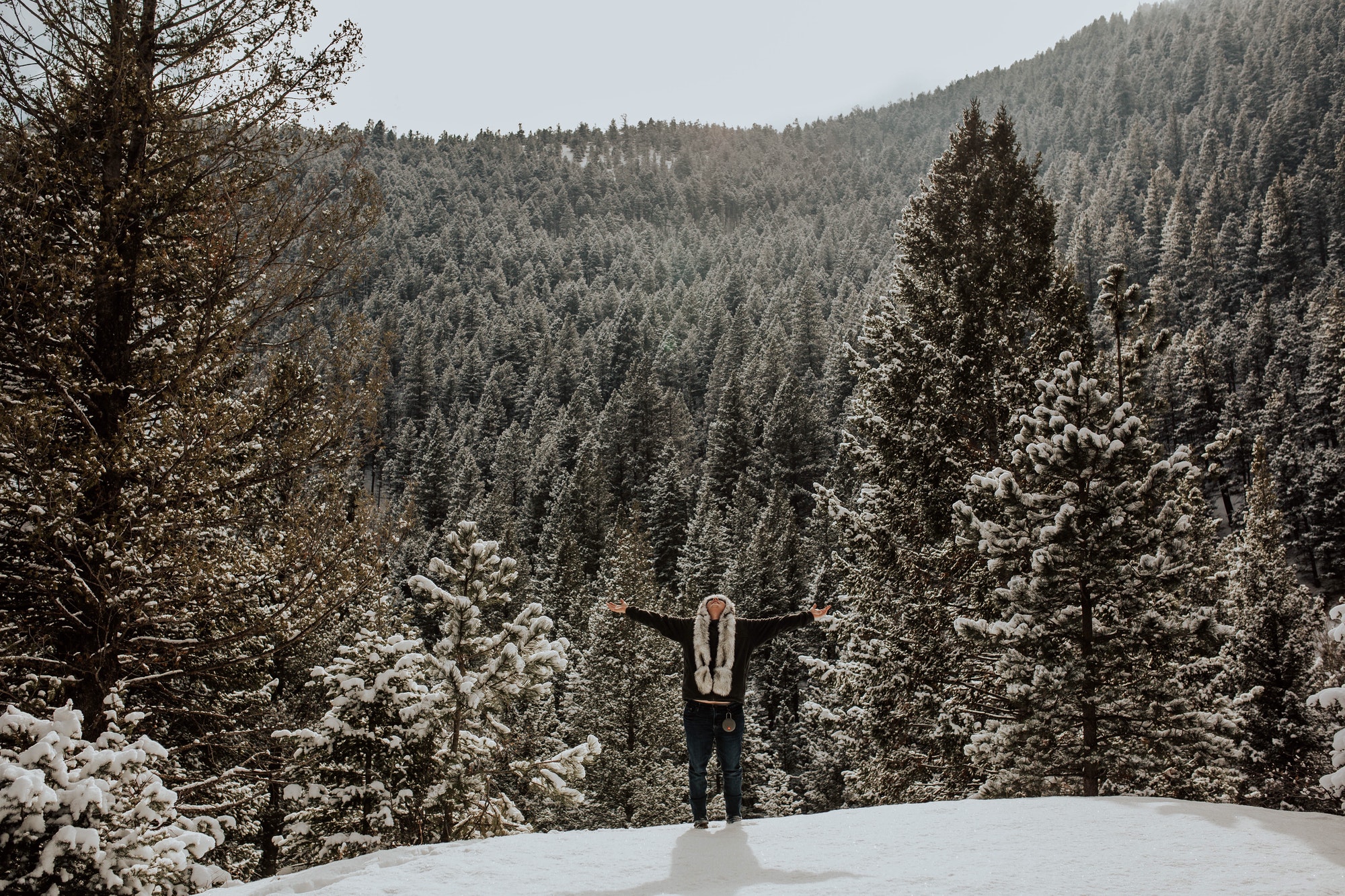 The Environment: Tracking the damage done to our public lands 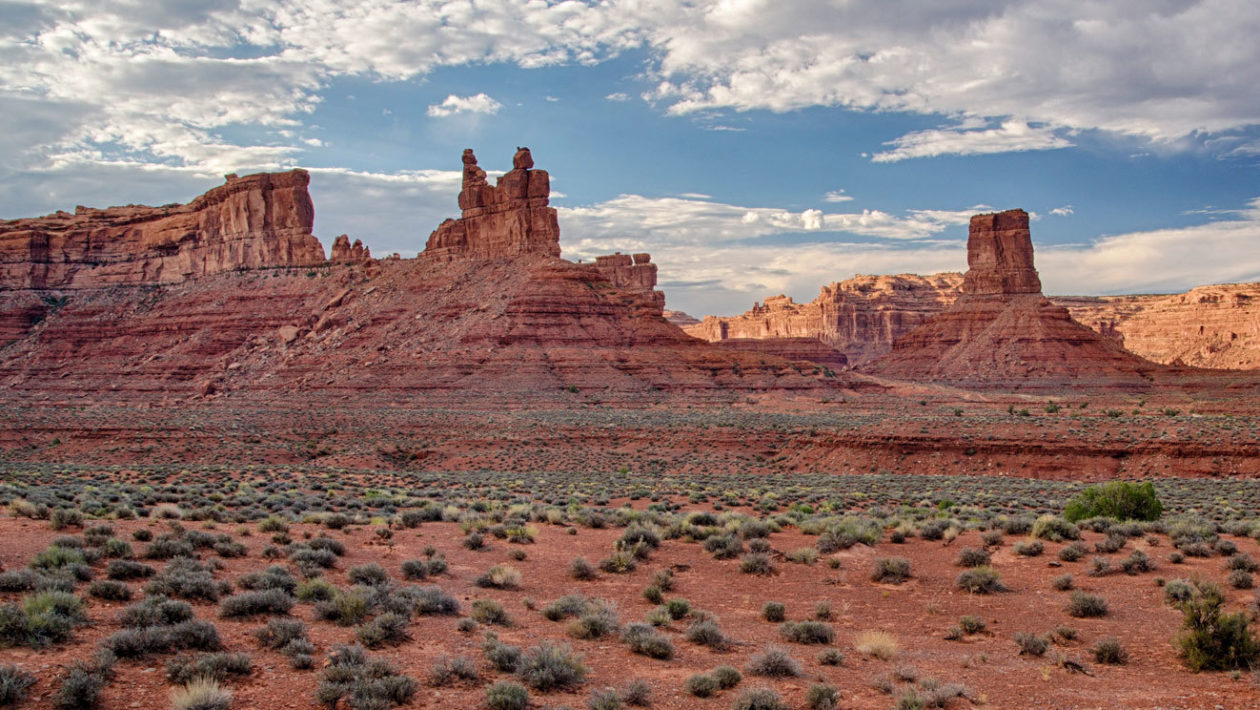 Valley of the Gods in Bears Ears National Monument. A Trump executive order reduced the size of monument by 85 percent. BOB WICK/BLM

On U.S. Public Lands, Can What Has Been Wrought Be Undone?

President Joe Biden has an ambitious public lands agenda, vowing to ban new oil and gas drilling on federal territory and restore protections for key areas. But because of rules changes and a conservative makeover of the courts, reversing the Trump legacy will not be easy. 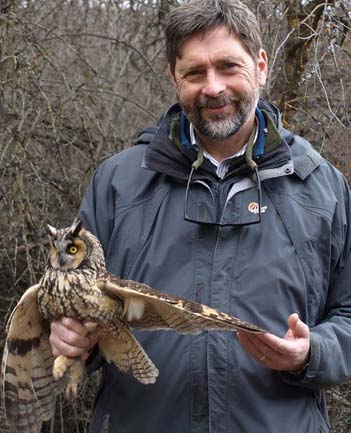 Jim Robbins is a veteran journalist based in Helena, Montana. He has written for the New York Times, Conde Nast Traveler, and numerous other publications. His latest book is the The Wonder of Birds: What they Tell Us about the World, Ourselves and a Better Future.

Early in the Trump presidency, Representative Jason Chaffetz of Utah introduced a bill to sell off more than 3 million acres of Western public land. The outcry from conservation groups, sportsmen and women, and the outdoor industry was enormous. Chaffetz hurriedly withdrew his legislation — and a stealth campaign began.

“The Trump administration was smart,” says Charles Wilkinson, an emeritus professor at the University of Colorado Law School and an expert in public land law. “They went underground and did not have broad policies, but just took all kinds of actions opening up public lands to exploitation. The most dramatic was oil and gas leasing. By and large it was parcel by parcel, and program by program. And they got away with a lot.”

The oil and gas shopping spree reached its peak in the last few months of the Trump administration. The Bureau of Land Management (BLM) approved the sale of 1,400 leases out of 3,000 applications, primarily in New Mexico and Wyoming — the most of any three-month period of Trump’s presidency. The rapid-fire leasing blitz was an effort to get ahead of incoming President Joe Biden’s plans to end new drilling on federal lands as part of a sweeping climate change strategy, conservationists say.

The Trump administration made at least 125 rule changes to favor special interests on public lands.

The list is long. Protections for migratory birds, clean water, and endangered species have been cut back. Just last week the U.S. Fish and Wildlife Service said it would remove 3.4 million acres of protected habitat for the spotted owl, which conservation groups say is endangered and needs more, not fewer, protections.

The size of two national monuments was shrunk substantially, including Bears Ears in Utah, which is considered sacred ground by many Native American tribes. Oil leases on 550,000 acres were auctioned off in the Arctic National Wildlife Refuge, fetching just $14.4 million, far less than anticipated. The BLM okayed a right-of-way for a four-lane highway through the Red Cliffs National Conservation Area in Utah and the U.S. Fish and Wildlife Service permitted the “incidental take” of the threatened desert tortoise, whose habitat lies in the path of the new road. And the headquarters of the Bureau of Land Management was moved from Washington, D.C. to Grand Junction, Colorado, leading many senior officials to leave the agency and thus hamstringing its effectiveness.

And in recent months, the U.S. Forest Service has been accused of rushing the process for a controversial land deal in Arizona that will trade public land sacred to the Western Apaches to the mining company Rio Tinto — the same company that destroyed a 46,000-year-old sacred site in Australia last year. 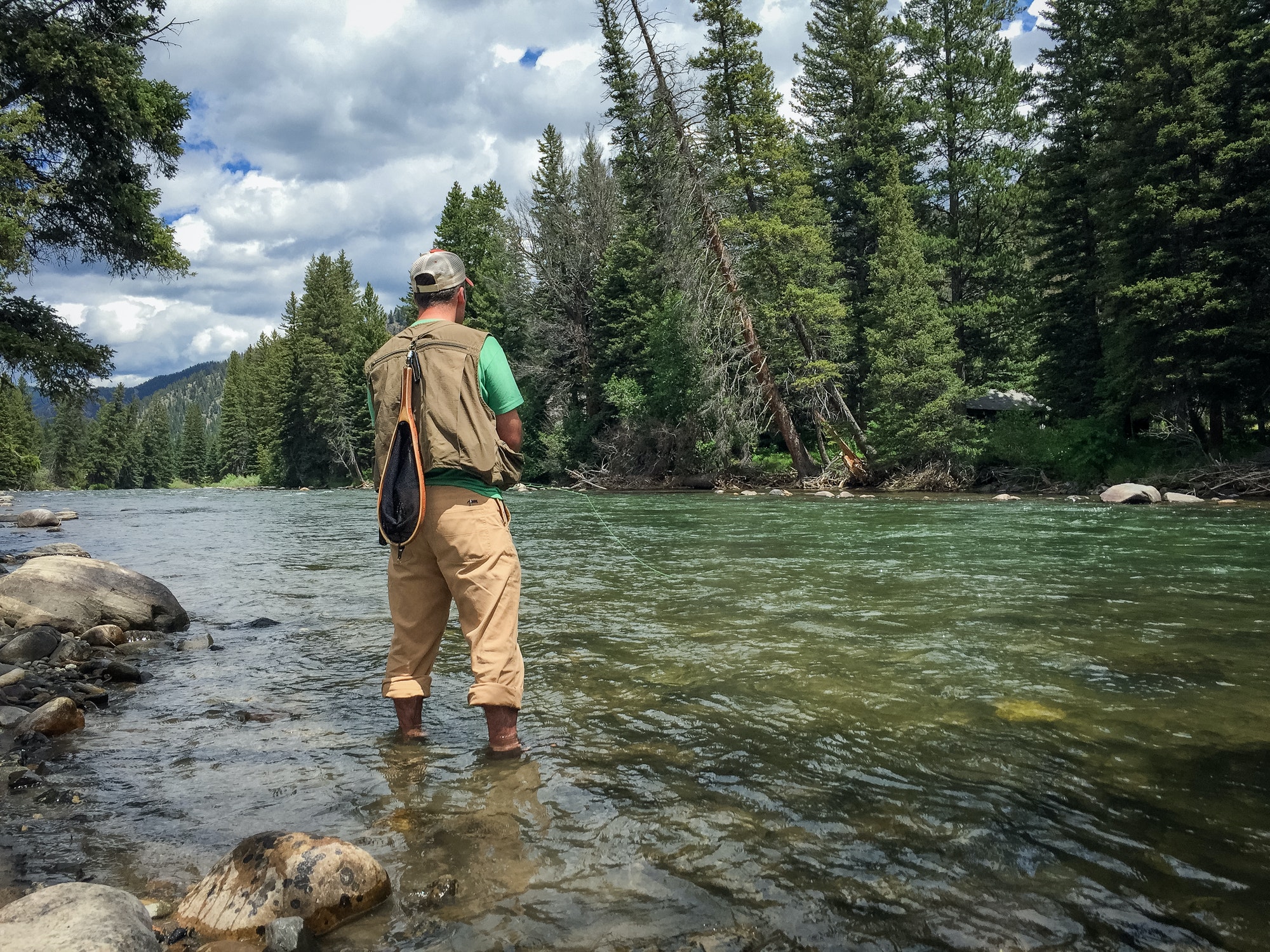 Now, with Biden in office, what happens next? What can the new administration do to unscramble the litany of changes Trump and his appointees have left behind. Where do they start?

President Biden has an ambitious public lands agenda, radically different from his predecessor. He has pledged that on his first day in office he will issue an executive order to conserve 30 percent of America’s lands and waters by 2030, focusing on the most ecologically important areas. And his campaign website says his administration “will work with tribal governments and Congress to protect sacred sites and public lands and waters with high conservation and cultural values.”

In his boldest pledge, President Biden also has promised to ban new oil and gas permitting on public lands and waters. And the incoming president has appointed the first Native American to be Secretary of the Interior, Congresswoman Deb Haaland of New Mexico, a member of the Laguna Pueblo tribe who has voiced her opposition to oil and gas drilling on federal lands.

The plethora of oil and gas leases may be difficult to undo because they involve property rights.

Read the complete story. It will curl the hair on your neck . . .