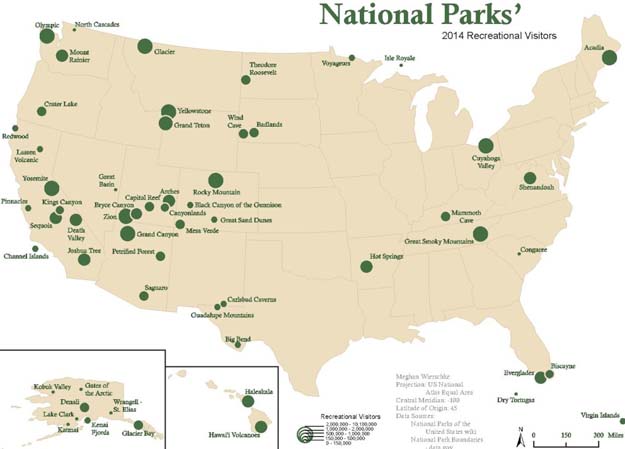 The Looting of America’s Public Lands

Teddy Roosevelt would call you a wimp – sitting idly by while a minority of bullies, political frauds, and morally bankrupt alt-right radical conservatives steal your land, birthright and the freedom only you, as an American can claim; ownership of Public Lands.

The Looting of America’s Public Lands

[dropcap]T[/dropcap]he protections put in place over the last half-century by both political parties to guarantee Americans clean air, clean water and bountiful open space have been coming apart at the seams since President Trump took office.

On Monday (12/4), Mr. Trump withdrew some two million acres of spectacular landscape from two national monuments in Utah designated by his Democratic predecessors. This followed the Senate’s decision last weekend to authorize oil drilling in the coastal plain of the Arctic National Wildlife Refuge, an area full of wildlife, of talismanic significance to environmentalists and of great economic importance to Native Americans.

The arguments in both cases were the same: America needs the energy buried beneath these lands — oil in the case of the refuge, coal in Utah. And both arguments were equally spurious: Coal is in free fall as an energy source, feared as a major cause of climate change and run off the market by cheaper natural gas. Oil, meanwhile, is in such plentiful supply that America’s net imports are at their lowest since 1970.

Annoying facts and fools from the past

But none of these annoying facts can erode Mr. Trump’s belief that, in the continuing tug-of-war between commercial development and environmental protection, the environment has too often gotten the best of it, and the time has come to rebalance the scales. This mind-set is shared by all of Mr. Trump’s appointees who have anything to do with the environment, and it is a virtual copy of the thinking that prevailed among George W. Bush’s policymakers 15 years ago, many of whom have emerged like creatures from the crypt to occupy key positions in the Trump administration.

The shrinking of the two Utah monuments has been ordained ever since Mr. Trump ordered Ryan Zinke, his interior secretary, to review all national monuments of more than 100,000 acres that were designated after Jan. 1, 1996. While that order encompassed 27 monuments altogether, its main targets were its two bookends — the 1.9 million-acre Grand Staircase-Escalante, established by President Bill Clinton in 1996, and Bears Ears, a 1.35 million-acre expanse protected last year by President Barack Obama. Mr. Trump ordered the reduction of Grand Staircase by 800,000 acres, or nearly half, and Bears Ears by 1.1 million acres, or 85 percent, adorning his order with the usual boilerplate about having to rush to the rescue of local citizens trampled by “federal overreach” and “because some people think that the natural resources of Utah should be controlled by a small handful of very distant bureaucrats located in Washington.”

Your voters don’t want this, Orrin

A more honest accounting is that the people doing the trampling are, in fact, a small handful of Utah lawmakers. Most prominent among them is Senator Orrin Hatch, who is most chummy with the president, but other members of the Utah congressional delegation have also resented public ownership of Utah’s lands. But they do not, by any means, have ordinary citizens behind them. Polls have shown considerable support among Utah’s citizens for the monuments — one of which, the Grand Staircase, has large though not easily marketable coal deposits; neither of which has much oil and gas; and each of which is a treasure trove of magnificent landscapes and priceless Native American artifacts.