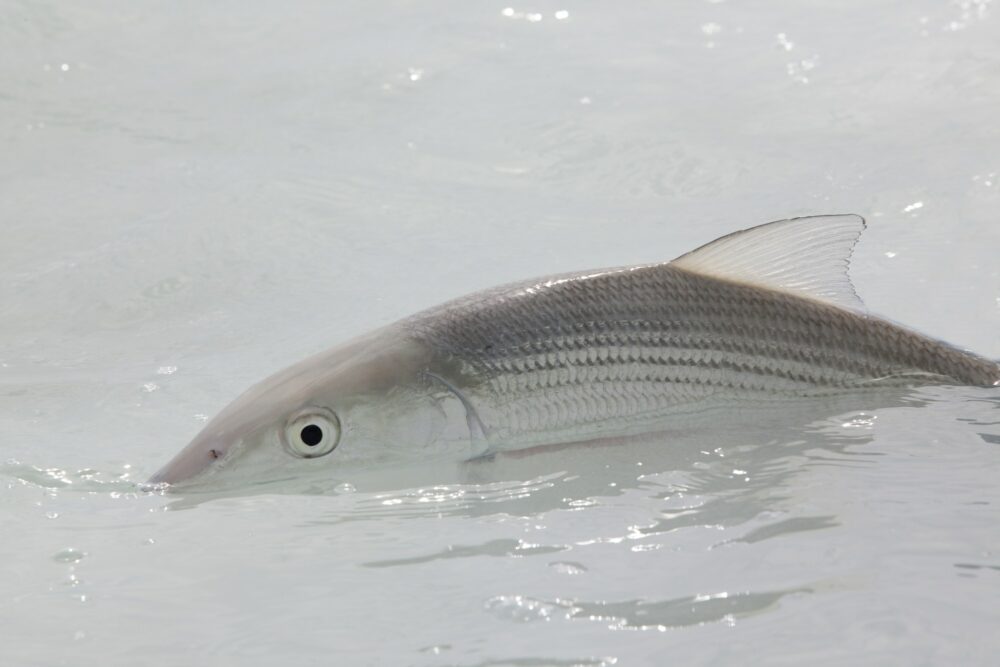 The Meko Special, don’t leave home without some 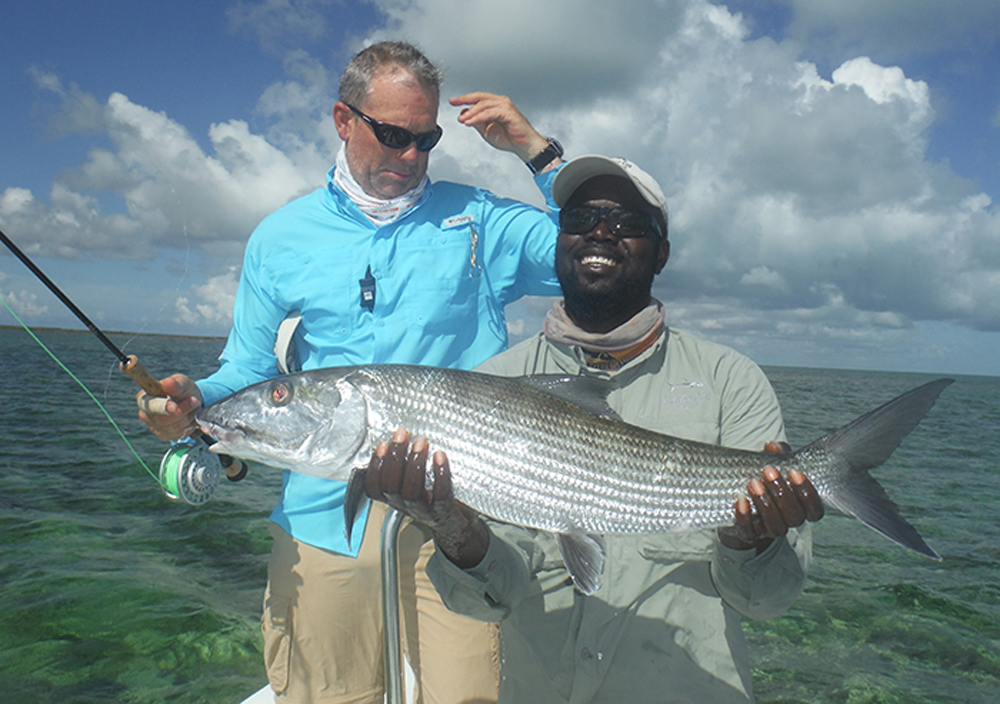 Capt. Meko Glinton hoists, 15.44-pound bonefish. The World record is 16-pounds and was also caught in the Bahamas in 1971. A Deep Water Cay archive photo. Deep Water Cay, Grand Bahama Island, was founded in 1959 by Gil Drake, Sr. and Field & Stream editor A.J. McClane, so you can imagine that the biggest names in saltwater fly fishing have plied those flats over the decades.

Omeko Glinton created the Meko Special while guiding at the former legendary lodge Deep Water Cay Club, arguably the best bonefishing in the Bahamas—if not the entire Caribbean – was destroyed by Hurricane Dorian in September of 2019.

A category five monster hit the Bahamas in early September of 2019, stalling over Grand Bahama, looking like the eye of the devil from space. More than 70 confirmed deaths and nearly 300 people went missing, with more than $3.4 billion in damages, including the destruction of Deep Water Cay.

The Meko Special is the single fly that you can fish over any color bottom, so you don’t have to waste time changing flies as you move from flat to flat. The fly features neutral colors, which look natural by blending in with both dark and light bottoms.

Omeko Glinton started guiding right after graduating from school. He received his initial training from the staff at DWCC, but, like so many good Bahamian guides, his skills seem to run in his family. His grandfather David Pinder helped build DWCC in the mid-1900s, but he also became one of its most successful longstanding guides, and his father, Stanley Glinton, was the head guide at North Riding Point Club, where his uncle is Leroy also guides. 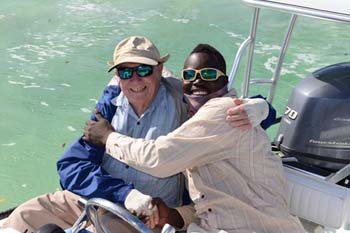 NOTE: The Meko Special is an easy fly to tie.