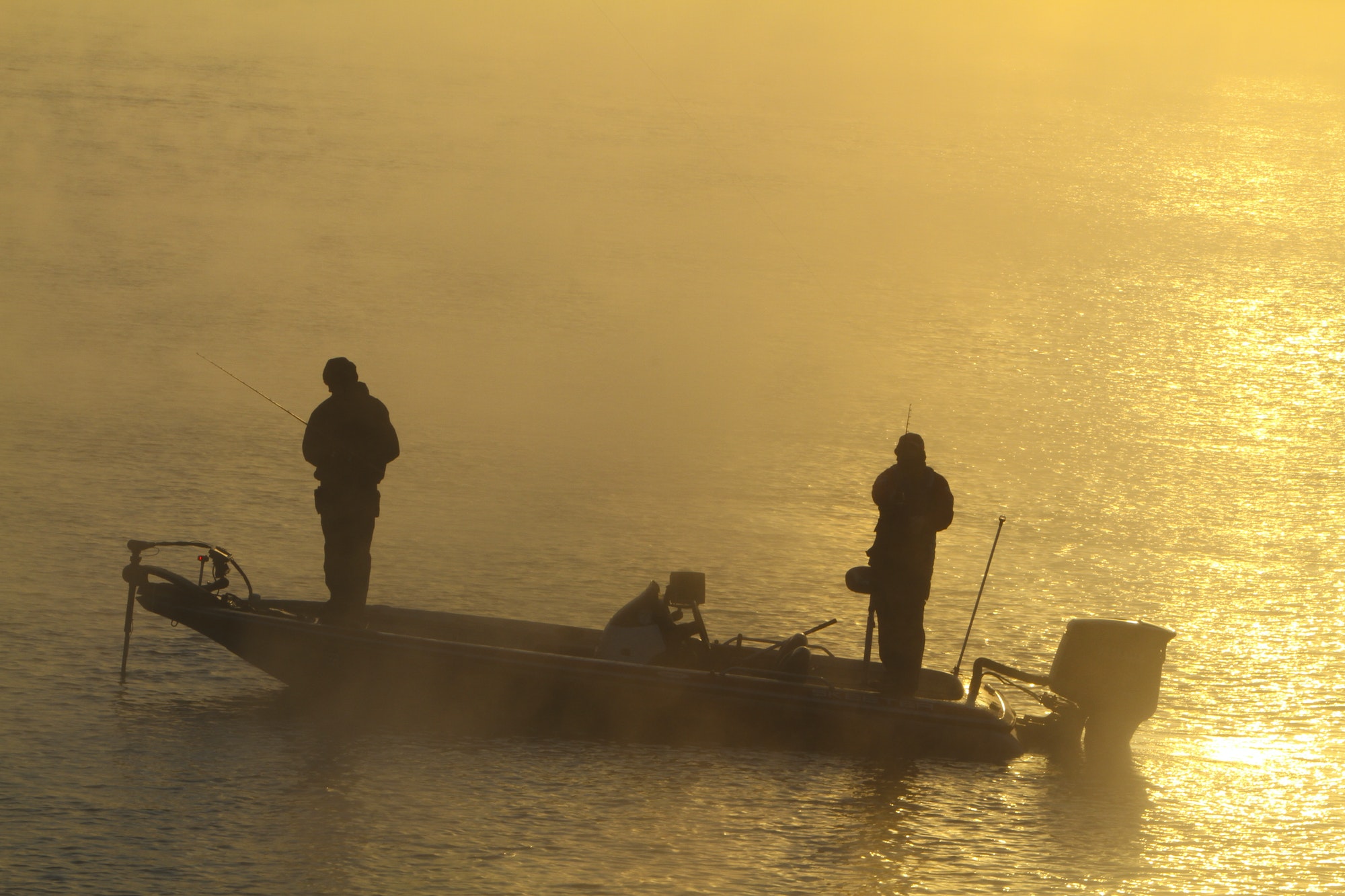 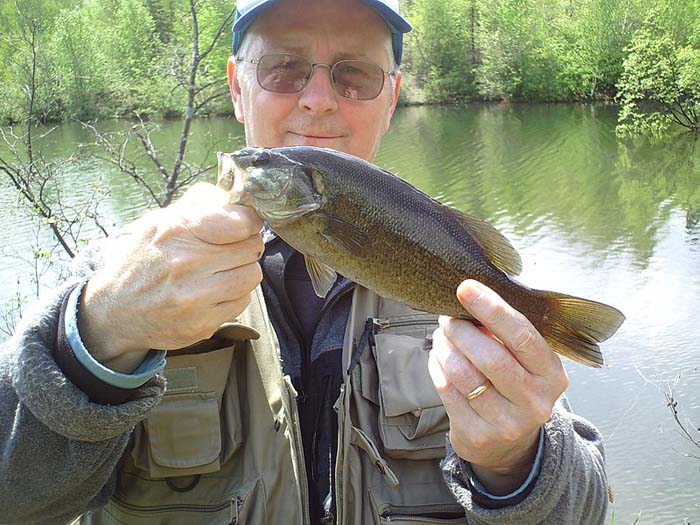 Bass fishing with a fly rod? Try it – they’re not just for trout anymore

NOTE: The following is an excerpt from Gary Garth’s story

Like many bass anglers, John Deshauteurs has an abundance of specialized tackle. Rods with a broomstick-strength backbone and multi-gear reels that are engineering marvels. Tools to drop a jig into a teacup-size spot and the muscle to wrestle a hefty, hard-fighting largemouth or smallmouth bass from thick cover.

Then, a few years ago, Deshauteurs, who lives in Vancleave, Mississippi, and who works as an angling entrepreneur and serves on several fishing-related pro staffs, including Jackson Kayak, decided to add another tool to his fishing arsenal.

“I started fly fishing for bass about six years ago when I saw a couple of buddies doing it,” Deshauteurs says . . .

Bass (largemouth and smallmouth) are the most widely distributed and most popular sportfish throughout much of North America. The aggressive, hard-fighting fish swim in streams, creeks, rivers, ponds, lakes and reservoirs measured in tens of thousands of acres. In other words, they live near you.

Bass are just about everywhere,” says Tom Rosenbauer, marketing director for Orvis, the venerable Vermont-based sporting-goods outfitter that has been synonymous with fly fishing since the company was founded in 1856 . “They’re not that picky about water quality. Most urban areas have bass. You can catch bass in New York City. They’re easiest to pursue when they’re in shallow water. So, they’re pretty accessible with a fly rod from shore – just walking along the bank – or from a boat.”

Rosenbauer considers “shallow water” down to a depth of about five feet. Even during the scorching days of summer, bass can usually be found tight to cover in the surface-to-five-foot depth range. 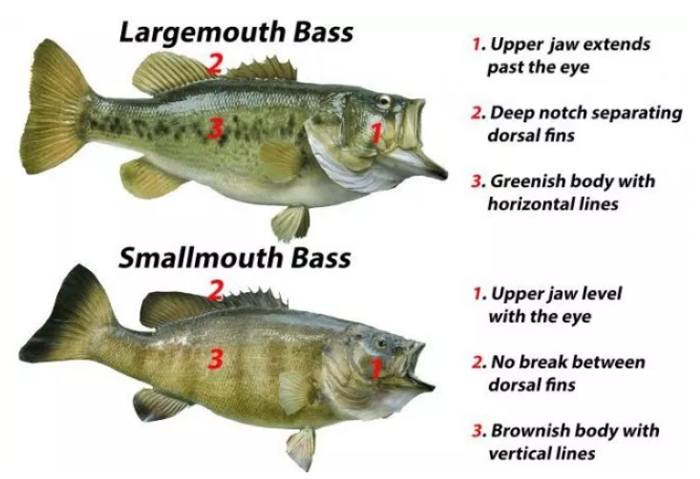 Once you’ve caught a few of each species, you’ll be able to tell which Bass you’ve hooked before you even land it. Smallmouth Bass are usually more acrobatic than their big-mouthed cousins. They jump more as they try to throw the hook. Largemouth Bass don’t often jump more than once. Plus, smallies are in Northern climes and largemouth, the bigger of the two basses, are Southerners. Image  from fishingbooker.com.

In the summertime, largemouth will stay in shallower water for the most part, although they will be in deeper cover. It’s usually best very close to brush piles or docks and they’ll be in dense weeds and lily pads and really close to structure.

Smallmouth (bass) are similar. They’ll often both go deep, particularly in big southern reservoirs. But the fish may come in shallow where it’s easier to target them with a fly rod early morning – very early morning right after the sun comes up – and in the evening. Those are the times.”

Fly rodding for bass, unlike trout, is generally not a match-the-hatch proposition

“Bass are typically not very picky about what they eat,” Rosenbauer notes. “It never hurts to imitate a frog or a mouse because we know they eat them. But (bass) will eat any baitfish that gets in their way.”