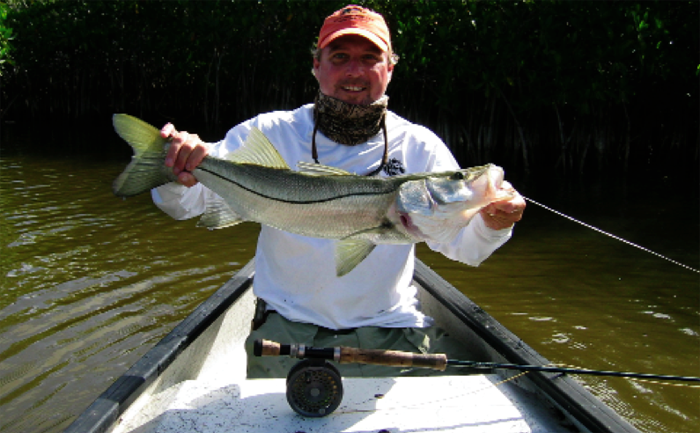 The Native Americans didn’t trash the Everglades; we did 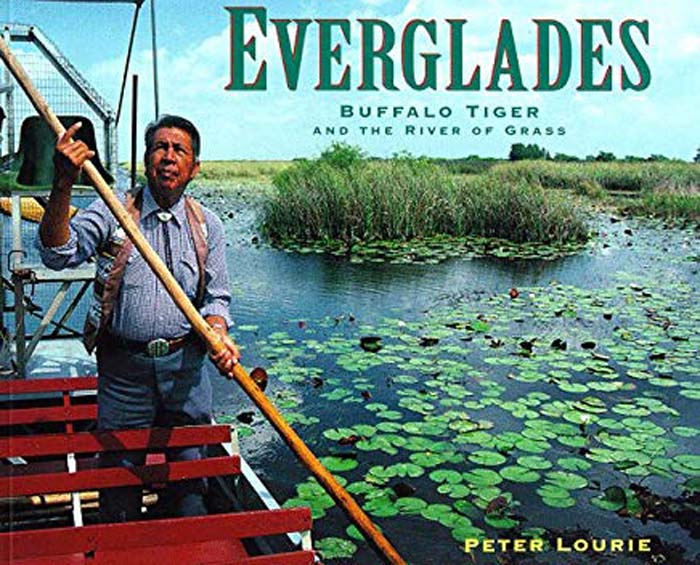 Everglades: Buffalo Tiger and the River of Grass by Peter Lourie. Buffalo Tiger [1920 – 2015]  is considered to be the Father of the Everglades by his tribe. He is also a historical figure of note: In 1959 Buffalo Tiger led a delegation to Cuba and secured formal diplomatic recognition from the government of Fidel Castro of the Miccosukee. In 1962 the US Government recognized the tribe. Under his leadership, the tribe in 1971 was the first to take over responsibility to operate its social and educational programs, as was later encouraged by the Indian Self-Determination Act of 1975. Buffalo Tiger and the tribe have used their sovereignty to preserve their culture and traditions in their homeland.

I decided to drive to Ft. Lauderdale from Atlanta and spend a day or two with friends sharing the same celebration of life. Then, finally, I could take my time and visit the departed places, and I shared fly fishing for 25 years. Places we agreed over the quarter-century that had finally become a reality of Napoleon Boneparte Broward’s 1904 gubernatorial campaign promise, “Create an empire of the Everglades and drain the pestilence-ridden swamp.”

South Florida’s economic future is tied to the restoration of the quantity, quality, and naturally timed delivery of freshwater from its origin in the Lakes District near Orlando and through the Kissimmee-Okeechobee-Everglades watershed to its natural terminus’ of Florida Bay and the Gulf of Mexico.

On the drive back through the rain, I thought of outlandish advent and what the people who once owned it would see and think in 2056

On May 12, 2056, in the middle of what once was the Shark River Slough, just east of the ‘Trail’ near Forty Mile Bend, a precocious eight-year-old Hawk Tiger asked his father a question:

“Father, where are the Everglades?”

A graying University of Miami professor, Billy Tiger, the great-grandson of the famous Miccosukee Chief, William Buffalo Tiger, felt his stomach turn inside out. Then, after a long pause, Billy Tiger looked up at the day’s dust and smoke filled-sky and painfully said to his youngest child:

Lovin’ the Everglades – Tim Borski, an International Game Fish Association artist of the year, paints unique wildlife art primarily in acrylics and oil and creates one-off fly patterns that are potent seducers for tarpon to snook.  An Islamorada, Florida, resident who can always be found cruising the Everglades’ backcountry. Tim Borski photo.

“Son, the Everglades are gone.”

Then he said the words he disliked most. “White men destroyed the Everglades, and then they left – they looked at the Everglades as a place that begged for his hand.”

“Why would they destroy the land and water?”

His father thought for a long, long while before answering his son. “White men wanted to change what the Breathmaker gave us – a place with plenty of clean, clear water, many birds, and all the game and fish we needed to live. But, Hawk,” he said with an elevated voice that surprised him, “most white men are insanely shortsighted. They think exploiting the land and fouling the water means progress. They even kill fish and game just for the boast of it and, somehow, feel no shame.”

“Our people adapted to the elements. We used the land and water but took only from it what we needed to live. Our people lived in harmony with the natural environment. Every man, woman, and child of our Nation is connected to the belief that the land and water are sacred. We innately know what white men never learned.”

Billy Tiger retook a considerable pause, and Hawk waited without a voice for his father to begin again. He knew his father’s deliberateness well. Billy Tiger started back: 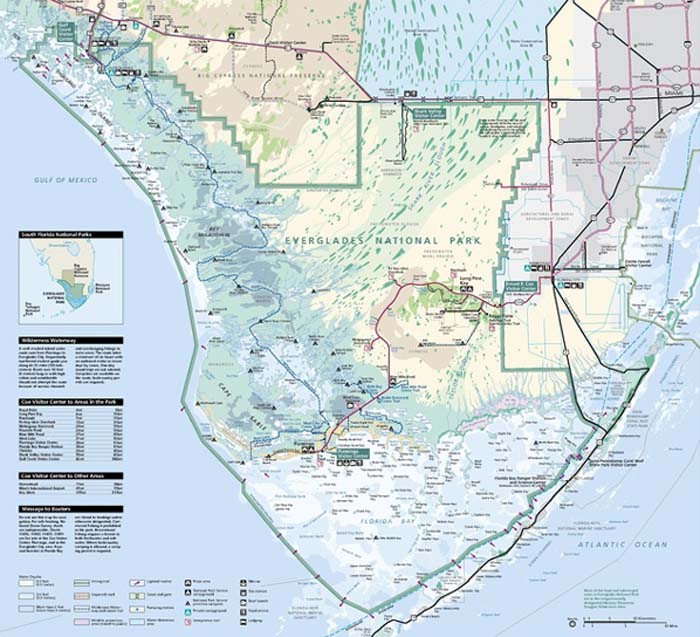 Everglades National Park is the pipe end of the Florida Everglades, which began as a marshy field draining into a creek north of Orlando and ends as an 1.5 million acres of aqua and terra firma. A park seething with prehistoric alligators and crocodiles, and a menagerie of winged, four-legged, and slithering creatures, as well as snook, tarpon, bonefish, redfish, sharks, and more.

The little boy thought long and hard before he spoke. Then, finally, he said to his father in a questioning tone:

Many, many native American minutes passed before young Hawk asked:

“Will I ever see the Everglades of our forefathers? 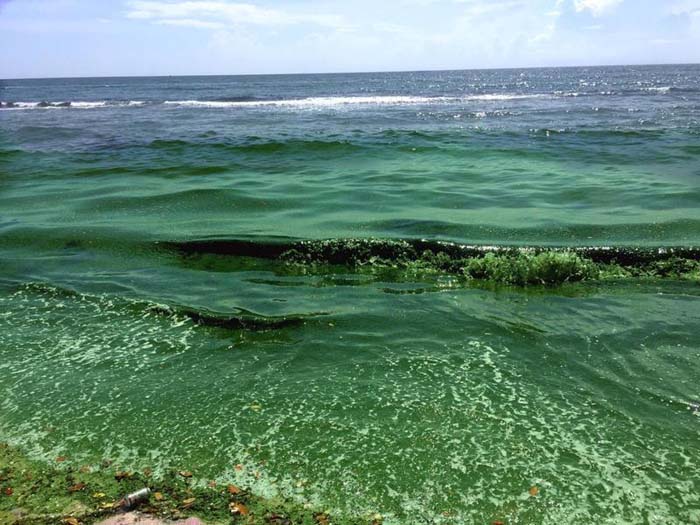 “Never. White men captured, tamed, and broke it into non-functioning pieces. They did it just for money, and it died.”