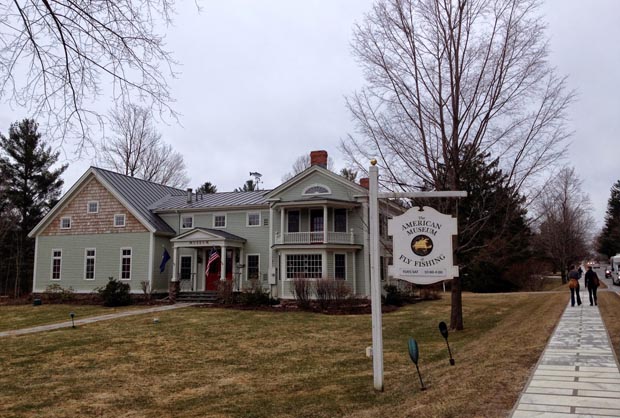 The Series: Important Women in the History of Fly Fishing; Kay Brodney

[dropcap]O[/dropcap]ne of the most adventurous and least-well-known twentieth-century fly-fishing pioneers is Kay Brodney. Brodney was born and raised in Fond du Lac, Wisconsin. She grew up fishing the local waters and began fly fishing in 1948 after watching a casting competition at the Golden Gate Park in San Francisco. 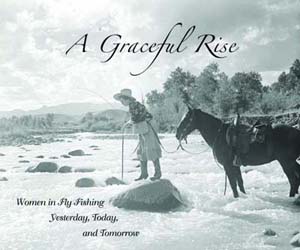 Brodney excelled at casting, and in 1950 she entered a western casting tournament. She placed third in the distance-casting competition, but when she went to receive her award, she was told she was disqualified because she was a woman. Although the circumstances surrounding the competition were frustrating, she continued to compete. In 1956, she won the National Association of Accuracy Casting Ladies Dry Fly Accuracy competition in San Francisco . . . and brought home a trophy.

Earlier in her career, Brodney worked and fly fished along the West Coast. She eventually received a bachelor’s degree in zoology and moved to the East Coast. She then received a master of library science from New Jersey’s Rutgers University and moved to Washington, D.C., to work as a librarian at the Library of Congress. Before her retirement, Brodney served as the head of the library’s Life Sciences Subject Catalog section. She also served on the American Museum of Fly Fishing Board of Trustees from 1974 until 1983.

Brodney did what other anglers hesitated to do: she spent many extended angling vacations in very remote areas of South America. Her sleeping accommodations, meals, and transportation were minimal, but the thrill of landing a peacock bass and other species on a fly kept her coming back year after year. Sports Illustrated writer Clive Gammon accompanied Brodney on one of her Amazonian rain-forest trips. Many were surprised to read about this brave woman when Gammon’s article “Please, Don’t Fall in the Water!” appeared in the 18 May, 1981 issue (vol. 54, no. 21, 78–92) – click here to read . . . 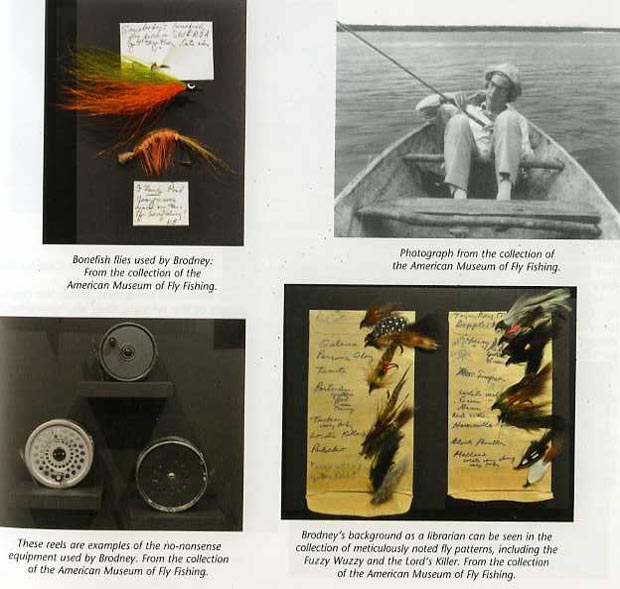 Scan from profile of Kay Brodney in the book “A Graceful Rise” by Catherine Comar. Brodney’s sorties to un-chartered waters in South America made great copy – Sports Illustrated (May 1981).

Kay Brodney is thought to be one of the first to catch a dorado on a fly, and in 1962 she landed a 137.6-pound tarpon on a 12-pound tippet in the Florida Keys (with baseball great Ted Williams as a witness). She died in 1994 after suffering many years from a circulatory disease caused by an insect bite sustained during a South American fishing trip. Although in her later years she was unable to fish, she enjoyed accompanying others, including her good friend Joan Wulff.