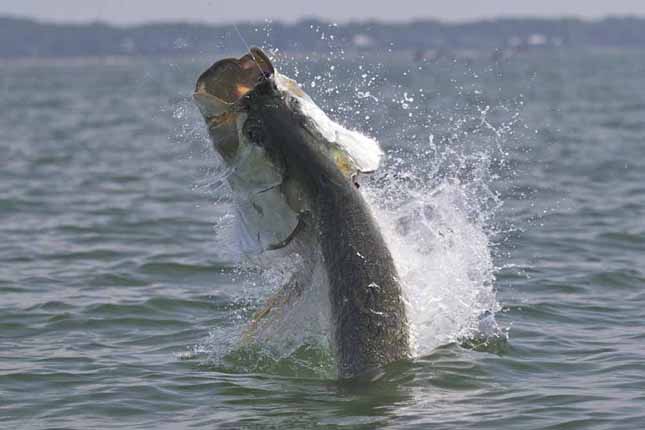 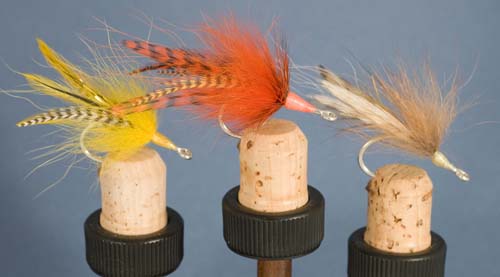 [dropcap]I[/dropcap]f you fish for giant tarpon on fly in the Florida Keys, do you find that the fish seem to get a little smarter and a little tougher to feed every year? Do you find that a fly that worked great last year or even last week is losing its mojo? Do tarpon have a memory and learn? Can they communicate their shared experience to other tarpon? There are many seasoned angler’s that believe they do and there is science to support that belief.

Think for a minute. These fish live a very long time – 50 years or longer. Stu Apte says he believes that he has fished some of the very same creatures for his entire Florida Keys guiding career. The same fish have been cruising up and down the same waters every year and their ancestors did the same kind of migration; north in the spring and south in the fall and have done so for thousands of years. They do, indeed, learn, so catching them requires adaptation in your tying. It is the only answer. 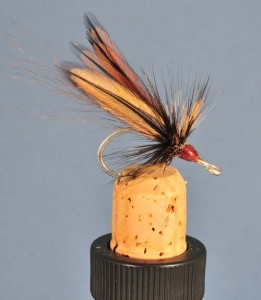 To isolate the discussion to feather wing flies, (formerly known properly as “Divided Wing Tarpon Streamers”), we have to consider the evolution and adaptation of fly tyers coming up with flies that catch fish. In the days when fly fishing for tarpon was new, the theory was big fish eat big food and it worked. Big tarpon used to eat large flies. As the fish learned what was food and what was bogus, the game became more difficult and flies got smaller; flies built on 4/0 or 5/0 hooks that were 5-inches long were eventually whittled down and were being tied on 3/0 hooks with 4-inch long feathers. Today, we fish feather wing flies on 1/0 hooks and the feathers are 1-1/2 inches long and we catch the same fish as before, but the shrimp-size flies fool them. Today, the best and most innovative tyers are always creating new flies, adding variations to older patterns and using an endless array of materials that were unknown, even just a few years ago. 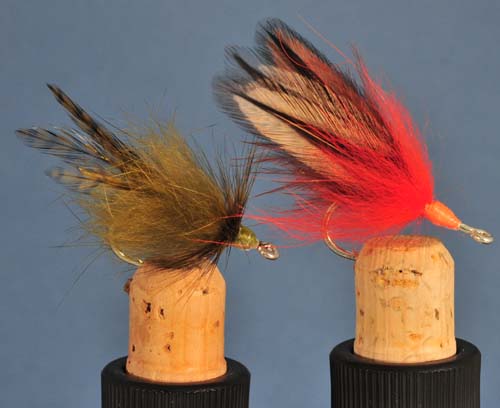 Some guide/tyers go minimalist and tie three feather flies. They’re are so sparse that it’s hard to believe that an 80-pound tarpon would even bother with it, but they eat them. Others use new materials in the construction of the same splayed wing flies; things like fox fur collars, and Finnish raccoon – things that move under water like they are alive, even on the pause. [vimeo id=”27267942″ width=”620″ height=”360″] For more cool video productions by Waterline Media – www.waterlinemedia.tv/.

Adaptation is the answer to hooking these magnificent giants on fly. Oftentimes, in the gin clear oceanside flats of the Florida Keys, smaller, more sparsely tied flies seem to be the answer. Out back (backcountry), where there is more stain in the water, slightly larger, heavier dressed flies will take big fish, but the key in both instances is to give them something they have not seen before and always remember that these creatures have been around much longer than you or me. 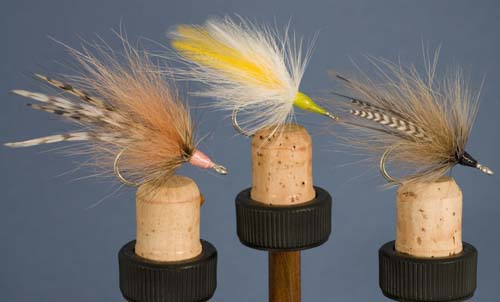 Today’s Divided Wing Tarpon Streamers are generally tied using neck hackle. One to three feathers are tied on a side with the curved side out creating a kicking movement on the strip retrieve. Use a 1/0 Gamakatsu SL12S or a 1/0 Owner Aki for the hook on the oceanside of the Florida Keys or 2/0 for the backcountry (Everglades National Park – Florida Bay and beyond). Oceanside in the Florida Keys, flies should be no longer than 2-inches and backcountry flies a little longer. Most of the flies are tied with a palmered collar, slightly laid back with thread wraps. The collar makes a sound signature fish move to. This is a basic description and any variation or addition may make it the new hot fly. So innovate, adapt, modify and have some fun. For more information > www.saltwaterflytyers.com / 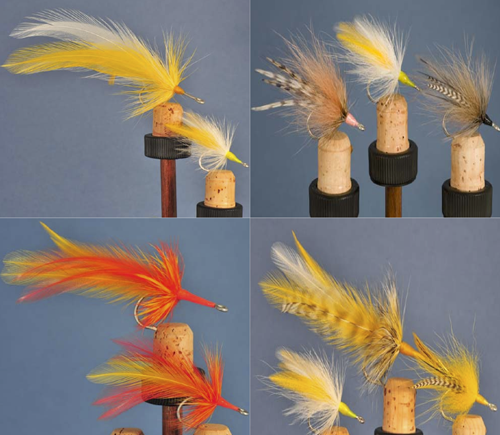 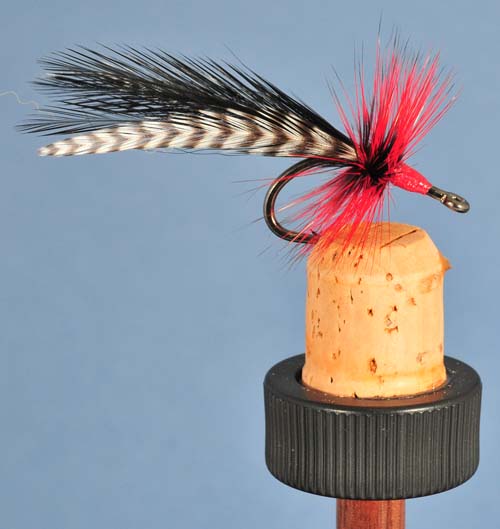