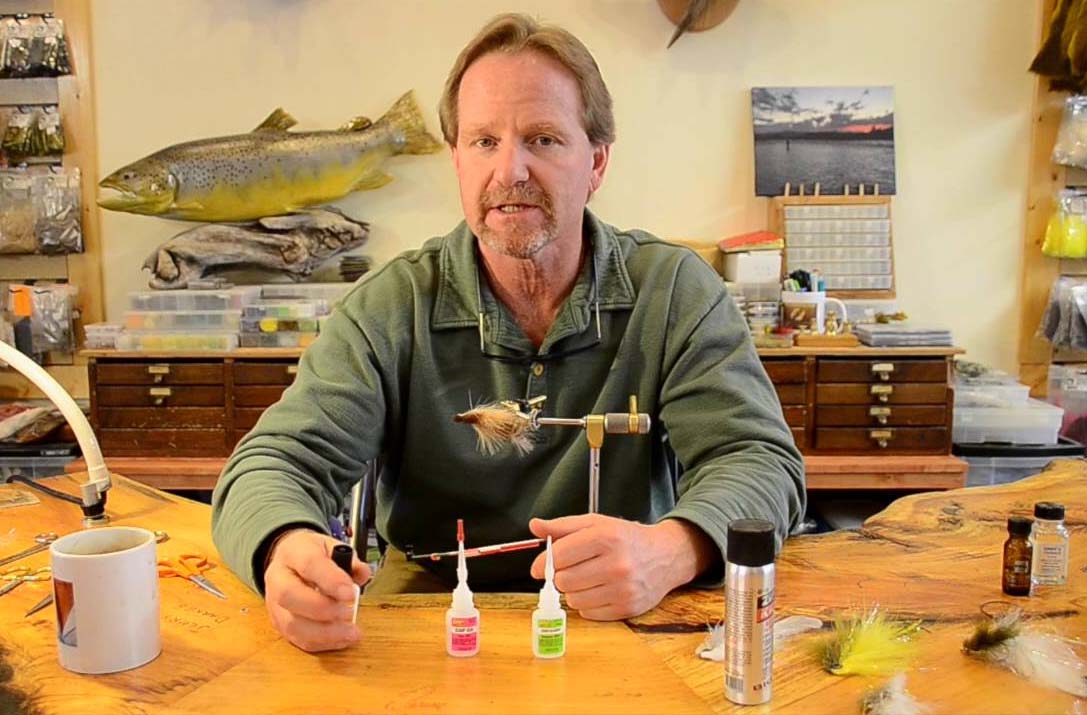 These three tying adaptations will put you at a new level 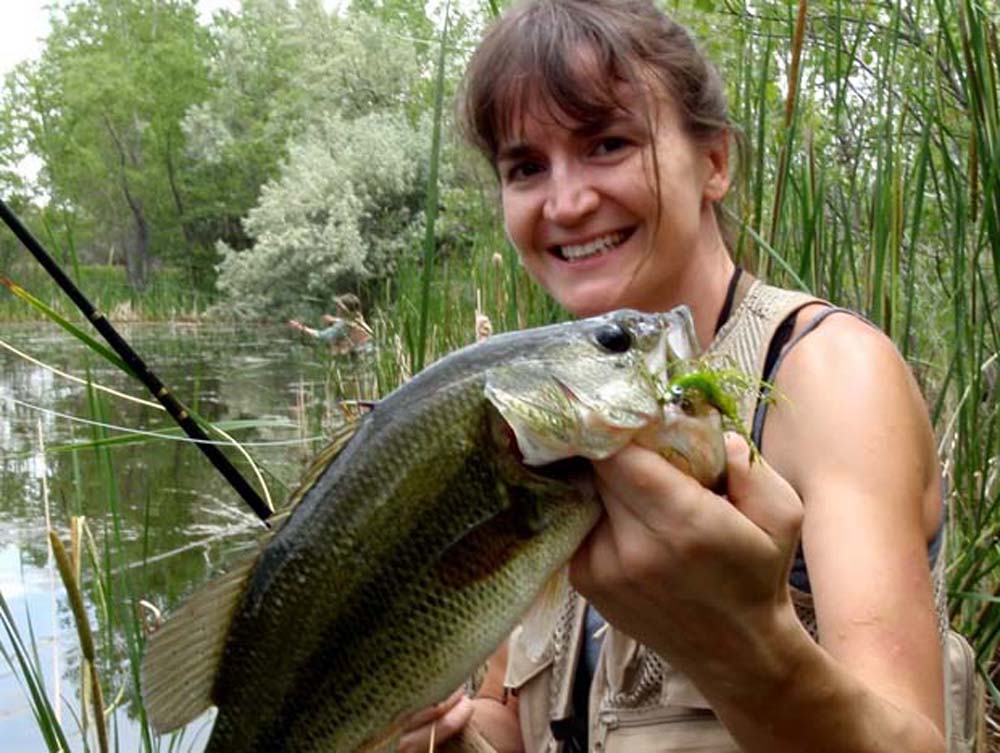 Some tyers make these mistakes for a lifetime

As amateur fly tyers, it was just a few things that we seemed to keep doing wrong and didn’t know we were, but, in all fairness, we still see hundreds of so-called fly tying video geniuses making the same mistake over and over, the same as we did?

Maybe you’re making these mistakes as well – take a look.

In our coffee clutch tying ‘club,’ these were our most egregious mistakes

Well, they were huge mistakes, as it turns out, but it was like not knowing you have a terrible medical condition that needs attention.

Consistently tensioning thread by wrapping elliptically or up, then down, then up and so forth, which seems continuous tensioning to the green tyer isn’t.  Because over-tensioned thread on the up and then down pressure pull also includes a stop-start and at that point you’re loosening the thread – each stoppage [unrealized] loosens all prior wraps.

NOTE: The latter ‘tightening’ can cause some thread breakage, but not enough to consider it an enduring or endemic problem. Incidences of rotating thread by elliptical turns [not circular] and then subsequent lock-down induces thread slippage every time.

Also, with thread leaving the bobbin at a consistent 45° causes thread breaks and can eventually break the bobbin-holder at throat and weld point at the “Y.” It happens over time and generally gets disguised as ‘normal’ fatigue.

Tying in a material without a solid thread base causes unraveling right away because no bass was established to anchor materials, and especially while fishing or just laying about in the fly boxes.

For non-pro anglers and weekend tiers, a fly that ultimately fail happened less and less because we just got better over time at ‘covering’ mistakes. Still, when a lost permit or lifetime-sized brown departs because the fly “tie” failed, a step back needs to be taken. Or, better yet, make the correction now.

Simple and Easy are far from the same thing. This series aims to start from the very beginning – Thread Control. Thread Control is the foundation of fly tying, consistency, and durability. Catching materials is the singular moment in fly tying, for which Slack is acceptable. Slack however, is not something easily controlled. This video explains some pro and cons behind Thread Spinning, and details a superior way to catching materials while maintaining control over a slack thread – the Giovanni Method (Giovanni De Pace). These videos are going to progress quickly – Don’t underestimate the importance and impact that mastery of the basics will have in your tying. — Gunner Bramer