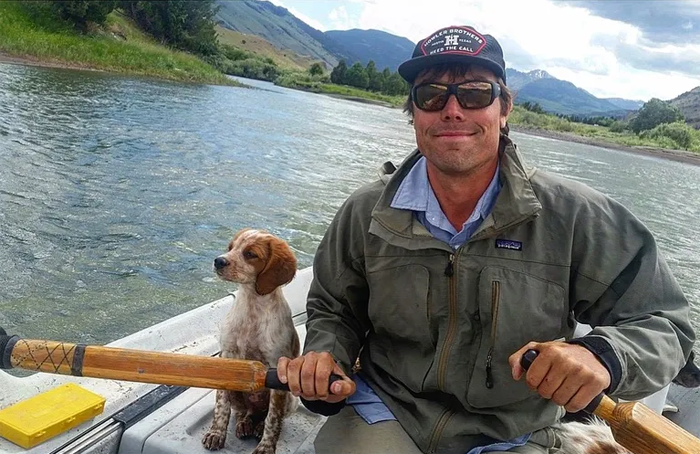 This fly fishing guide knows how to tell a story

[dropcap]A[/dropcap] year ago (2010), Callan Wink submitted a short story to The New Yorker and waited to hear back from the weekly magazine’s editors. A long wait ensued before the University of Wyoming student heard back, saying his piece was rejected. 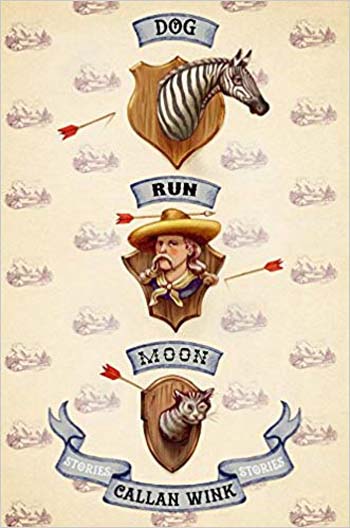 But the editors of the long-running publication, known for its illustrated and often topical covers, commentaries on popular culture and eccentric Americana, told Wink they liked his style and asked if he had any other works worthy of submission. The New Yorker has more than one million subscribers and is published 47 times a year.

It was encouraging for Wink, a second-year student in UW’s nationally-recognized MFA Program in Creating Writing. He had just completed a short story, “Dog Run Moon,” which he quickly submitted to The New Yorker’s editors. They bought his short story and the piece was published in the Sept. 26 edition. He also was interviewed in the magazine.

“This was the most recognition I have received,” Wink says. “The New Yorker is one of the few publications that still regularly runs short fiction — and pays — so it was quite exciting to have my work appear there.” 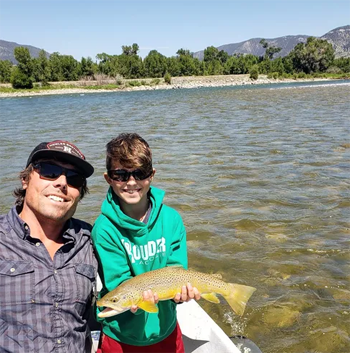 MFA Program in Creative Writing faculty member Brad Watson says being published in The New Yorker is quite an accomplishment for a young writer.

“Callan is an all-around good guy who also happens to be a terrific fiction writer, one of the best we have had through this program. He has taken his own raw talent and worked very, very hard and this is a great reward for him,” Watson says. “A story in The New Yorker really can help launch a publishing career for a young writer. And, of course, it’s great for the UW program for roughly one million New Yorker readers to see one of our writers in that magazine.”

Watson says many of the program’s young writers are publishing fiction, poetry and essays in prestigious national journals and magazines, winning national contests.

“This high-profile publication — well-deserved — by Callan only adds to our pride at how well our students are doing, and have done, in the six years we’ve had our MFA program,” Watson adds.

“Dog Run Moon,” is about a sawmill worker who steals another man’s dog

“My goal is to revise my story pile into a book-length collection within a year,” he says. “After that, a novel, hopefully before I’m 30.  And then, of course, the goal is to find someone crazy enough to publish these things.”