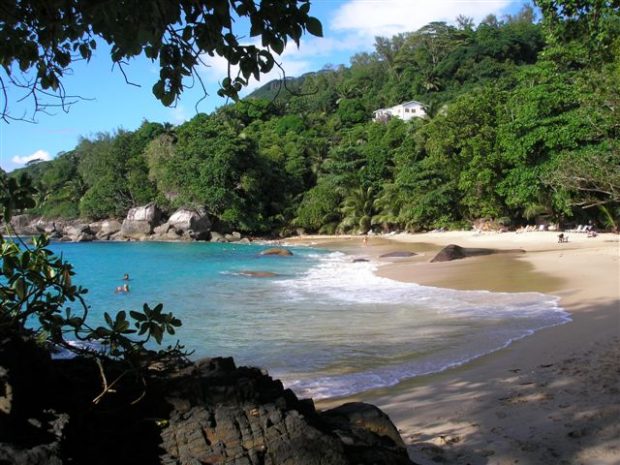 This guide needs a national audience

His name is Captain Charlie Phillips, and he’s from a small, nearly forgotten place called Everglades City, Florida. It was nearby that eventual county seat that exemplified Southwest Florida’s early wildness and lawlessness and portrayed in Killing Mr. Watson (1990) by *Peter Matthiessen

The Crow’s Nest, the highest point on a vessel and used as a lookout, is Phillips’ bully pulpit where he weaves in a point in each newsletter that his constituency could take offense with, but as you will see, he makes his point “let’s” and it’s not at all accusatory.

NOTE: The following is an excerpt, and the Subheads are by our editors. The author states, ” . . . Please feel free to share our newsletter . . .”

“Restraint And Consideration For The Fisheries”

By Captain Charlie Phillips, president of Florida Guides Association / The Crow’s Nest / May 2017 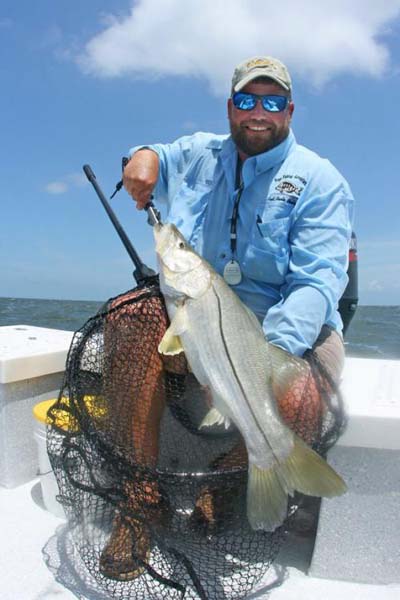 [dropcap]A[/dropcap]s I grew up, I remember going to the saltwater creeks to catch redfish or puppy drum as we called them, by the bucket full. In the fall when the ‘spot’ were running, calling a day of pier fishing successful when we filled multiple 65 qt (or bigger coolers) as we could, and getting as many bream and bass as fast as possible when we found a good corner in the farm pond.

We judged out days and the success of our trips by the catches we had to show for our time. It’s funny, I have very little in the way of pictures of all this carnage, we just didn’t take the time. Heck, the reality was, as soon as you got home you had to start cleaning fish as quick as you could to keep from scaling, gutting and heading all night. It was the way it was back then, nobody thought anything at all about taking as many as possible each and every trip you could. Fish were meant to be eaten and if you didn’t catch them, somebody else would get em’.

Fast forward to today’s time and age and look at where we are in comparison. Think back to what the bag limits were in the 80s, 90s. and 2000s and relate them to the regulations of 2017. I bet it’s a big difference. Being honest, I don’t remember ever looking at a rule book back then, we just kept all we could and went home. The only regs I remember being the gospel were the ones that applied to rabbits, squirrels and whitetail deer, nobody worried much about fish.

I think a great many of us have now seen the error of our ways, and realize that we cannot harvest all we can, at every chance we get and still have resources available for generations to come. No matter what the regulations say, we have to have some restraint and consideration for the fisheries if we want them to remain healthy. The sad fact of the matter is that many times, regulations put in place are reactive to declining stocks and often times it’s far too late. With that in mind, I want to challenge you to consider doing a few things different.

The value of safe release

Release the fish you are not going to consume immediately, especially on a personal trip. Captains, I know a great many of you are challenged with customers wanting fish for the hot grease, but encourage and teach conservation every chance you get. If you let two go for every one you keep, it’s a start.

To thine ownself be true

Captains, I would also encourage you to never include yourself in the daily bag limits for your customers to keep. I am amazed this still goes on and has not been outlawed, but it does and is legal in many cases. A captain going on multiple trips each day and including themselves in the bag limits of their clients in the species it’s allowed can really put a dent in a fishery, especially over 150 or more days a year. For myself, I make it a point to say I am not included. I make that choice to show my support of conservation while teaching it to those coming aboard the Laura-Ann.

The chump boast is out

The final thing I would ask you to consider is to resist the urge to do the hero shot of a mass pile of fish on the dock each and every day to denote what a successful trip is. Again, I get it and I know why it’s done. I am not going to say, I have not shown the same thing, but I don’t plan to do it again. It is certainly something to consider before posting or sharing.

We have done this to ourselves, by posting these pictures, putting them on our brochures, and using them to advertise for the past 100 years,  we have set the standard. And, it’s a tough one for a great many specific trip types to shake.

Will the offshore captains report to the bridge

I thank each and every reader for taking the time to peruse my thoughts. All these are opinions of mine of course and not the gospel, but it’s a proven fact, that change starts with us personally and making things better often requires some effort and sacrifice. I thank you for your support of the Florida Guides Association and encourage and welcome any feedback. 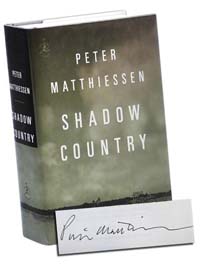 *NOTE: In 2008, at age 81, Matthiessen received the National Book Award for Fiction for Shadow Country, a reworked, re-edited, and retitled single-volume version of a trilogy published in the 1990s. The three parts of this book correspond to the three original novels: Killing Mr. Watson (1990), Lost Man’s River (1997), and Bone By Bone (1999).