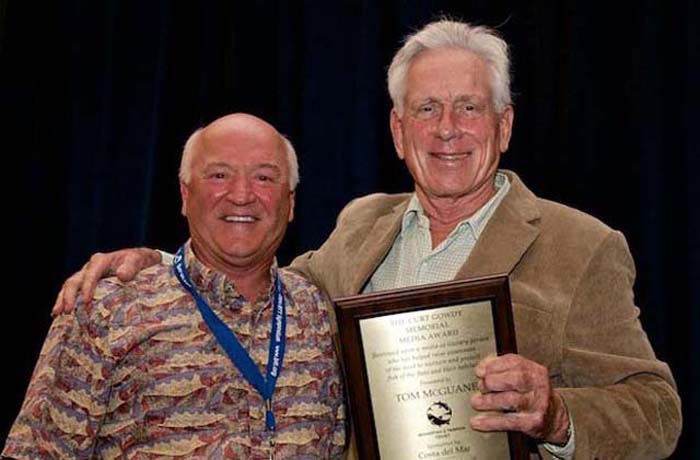 I still have rich friends that think Garden & Gun is just another coffee table magazine for show in their library. There, in my friend’s home, you’d never find a half read Sunday edition of the New York Times, a Wednesday copy of the Wall Street Journal, or a page turned to “Fiction” in a current week edition of New Yorker Magazine.

So, I was in luck, not even a crinkled corner on the G&G, I would be the first person to ever read a good magazine article in this 10,000 square foot house on Lake Lanier, Georgia.

I was lucky, the story in the February/March 2019 issue of Garden & Gun was about republishing one of my favorite authors most famous book – The Longest Silence: A Life in Fishing by Thomas McGuane. 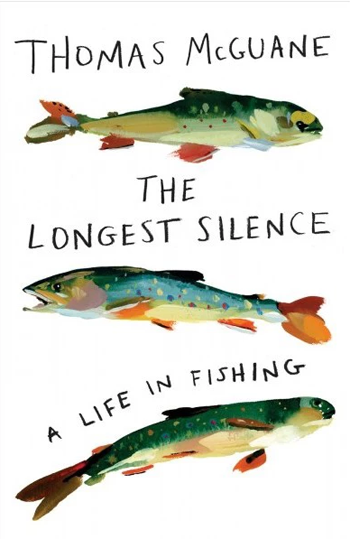 A quintessential collection of fishing essays still hooks the heart

[dropcap]T[/dropcap]homas McGuane’s The Longest Silence: A Life in Fishing, which was reissued in February, is not a new book; most of it, aside from seven new essays, was first published in 1999. But twenty years is twenty years, which means thousands of otherwise literate anglers might conceivably be unaware of this masterpiece of fishing literature, might now be struggling to express streamside notions and sensations that McGuane articulated better than anyone since Roderick Haig-Brown. It deserves a refreshment of praise. The forty essays in The Longest Silence constitute a kind of trout-bum scripture in which the prescription for transcendence isn’t ritual or prowess but rather diligent immersion: “from air to water,” as McGuane writes, “from warm blood to cold, to a view of the racing universe and all its stars through a river’s flowing lens.” Step back from the water, and you realize that this degree of immersion—tenacious, alert, ardent—isn’t only worth applying to fishing. The Longest Silence is, at its heart, less a book about how to fish than how to live.

The more we fish, the more weightlessly and quietly we move through a river and among its fish, and the more we resemble our own minds in the bliss of angling.”— Thomas McGuane