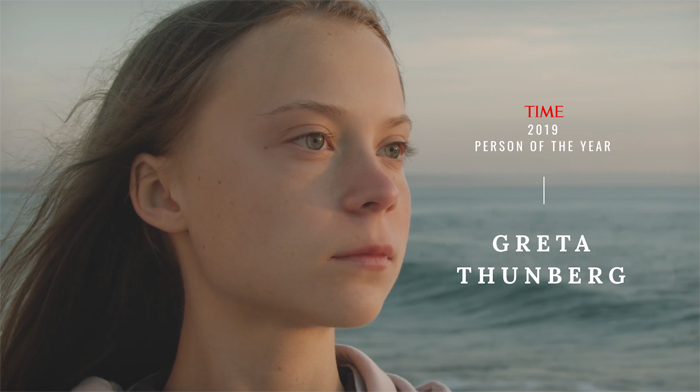 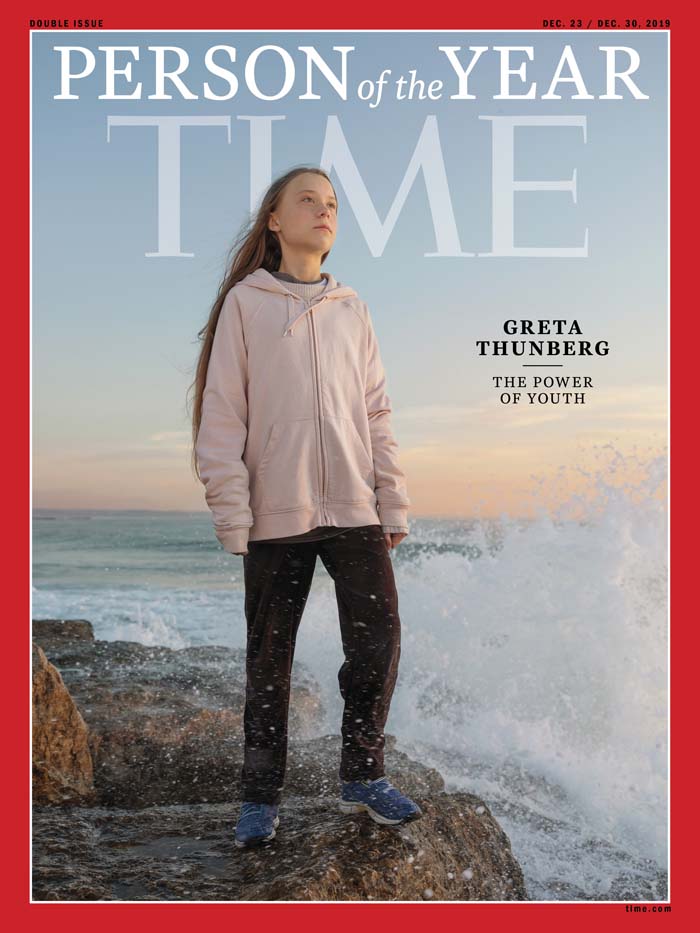 It all happened so fast. Just over a year ago, a quiet and mostly friendless teenager woke up, put on her blue hoodie, and sat by herself for hours in an act of singular defiance. Fourteen months later, she had become the voice of millions, a symbol of a rising global rebellion – Time magazine.

Thunberg’s Asperger’s diagnosis helped explain why she had such a powerful reaction to learning about the climate crisis. Because she doesn’t process information in the same way neurotypical people do, she could not compartmentalize the fact that her planet was in peril. “I see the world in black and white, and I don’t like compromising,” she told TIME during a school break earlier this year. “If I were like everyone else, I would have continued on and not seen this crisis.” She is in some ways grateful for her diagnosis; if her brain worked differently, she explained, “I wouldn’t be able to sit for hours and read things I’m interested in.” Thunberg’s focus and way of speaking betrays a maturity far beyond her years. When she passed classmates at her school, she remarked that “the children are being quite noisy,” as if she were not one of them. 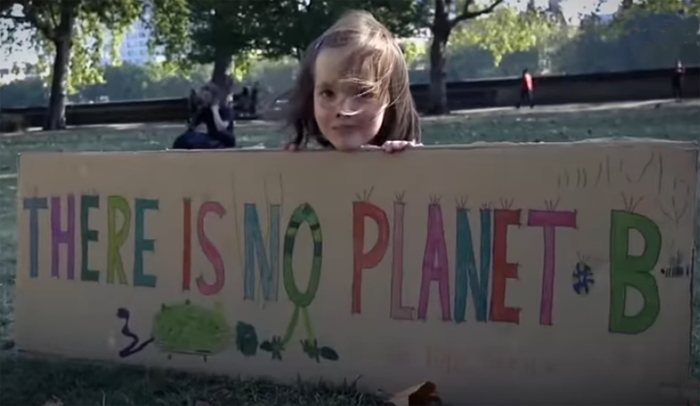