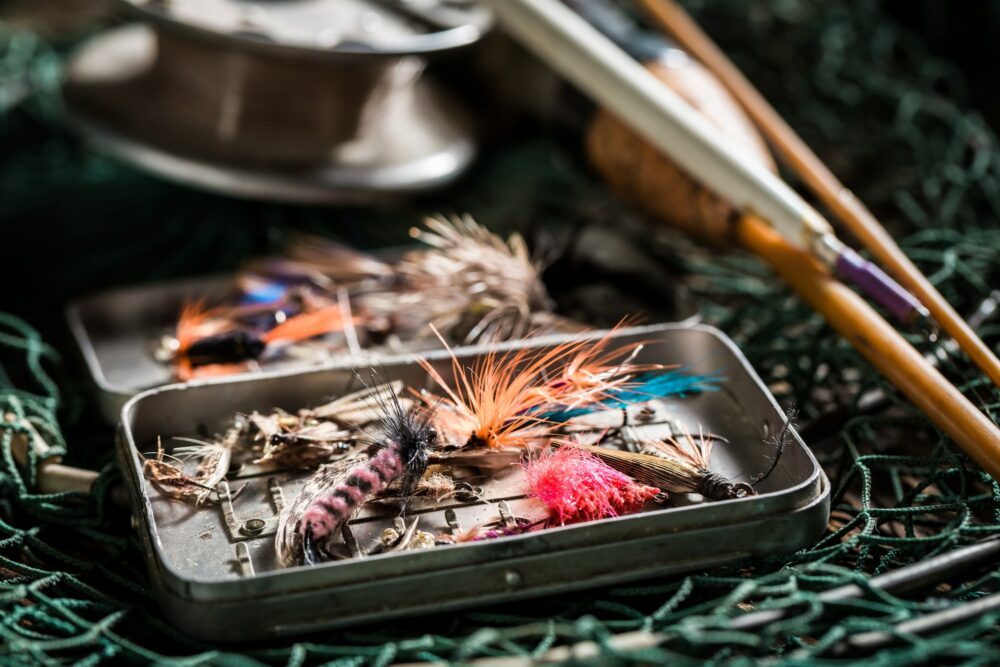 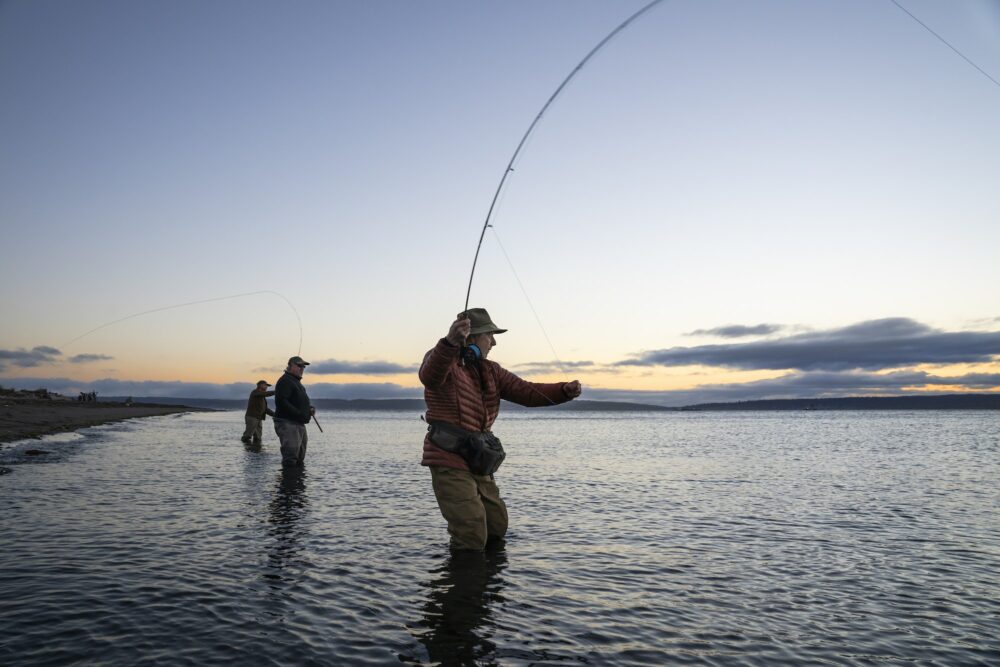 Baitfish are scientifically referred to as forage fish. This is because they are the natural prey of almost all the game fish we fly for, whether in saltwater, brackish water, or freshwater. Typical ocean forage fish feed near the base of the food chain on plankton, often by filter feeding. They include mainly fishes like herrings, sardines, shad, menhaden, anchovies, and other small fish, including halfbeaks, silversides, and smelts. A few freshwater baitfish examples are minnows, shiners, creek chub, and suckerfish.

SIDEBAR: The fishing industry sometimes catches forage fish for commercial purposes, but primarily for use as feeder fish to farmed piscivorous animals. Some fisheries scientists are concerned that this will affect the populations of predator fish that depend on them.

“Since its origins, the sunray fly was a huge success from northern Europe has conquered boxes almost all fly fishermen the world. Its popularity has grown as people were entering the use of tube flies, SUNRAY always demonstrated inversely proportional to its complexity fly tying effectiveness … very easy to make and super proved effective not only in its origins its magnetism to Atlantic salmon, but it has also shown the same with almost all salmon in the world, especially when it comes to big brown or rainbow trout in large environments.

The use of low wing bucktail is an important support for the soft hair that forms the top of the wing, that my taste is relative to the type of waters in which make swimming my fly, for example in rivers strong current I prefer a low wing “strong” as the Bucktail, while for slower streams rivers or lakes I prefer to use the SUNRAY with low wing hairs softer such as the fox or the goat.” —ScandicAngler.com

Materials – as tied by Ruben Martin:

Wing: bucktail, peacock herl and goat, in this order.