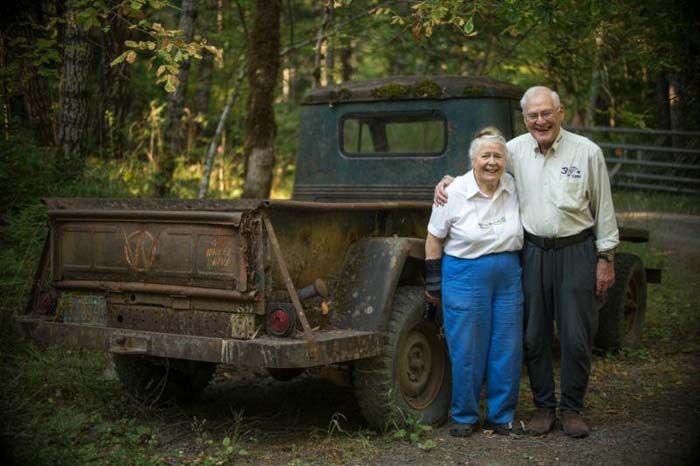 Tom Pero brightens the day with a fitting tribute

[dropcap]C[/dropcap]ontrary to the all-too-silly sound and fury coming out of our nation’s capital, some things are getting done in Washington, D. C. This week something truly important got done: a huge public lands conservation act was passed by Congress with overwhelming bipartisan support, 92-8 in the U. S. Senate and 363-62 in the House of Representatives. This is the largest victory for hunters and anglers in decades. It includes permanent funding of the Land and Water Conservation Fund, which had been threatened with 100 percent defunding two years ago.

There is some vision and sanity still

Included among many regionally vital projects was the effort championed by Oregon’s diligent Congressional delegation that designates 50 miles of the North Umpqua River and the river’s spawning gem, Steamboat Creek, as the Frank and Jeanne Moore Wild Steelhead Sanctuary.

For more than two decades the Moores ran legendary Steamboat Inn before passing stewardship to my longtime friends, Sharon and Jim Van Loan, whom many of you know.

Among many extraordinary feats, Frank stormed the beaches of Normandy on D-Day and was awarded the Chevalier of the French Legion of Honor for bravery. Now in his 90s, he is an avid steelhead fly fisher and has worked tirelessly for his beloved river.

Congratulations, Jeanne and Frank—and thank you from steelheaders everywhere!

Watch this documentary about Steamboat Creek: