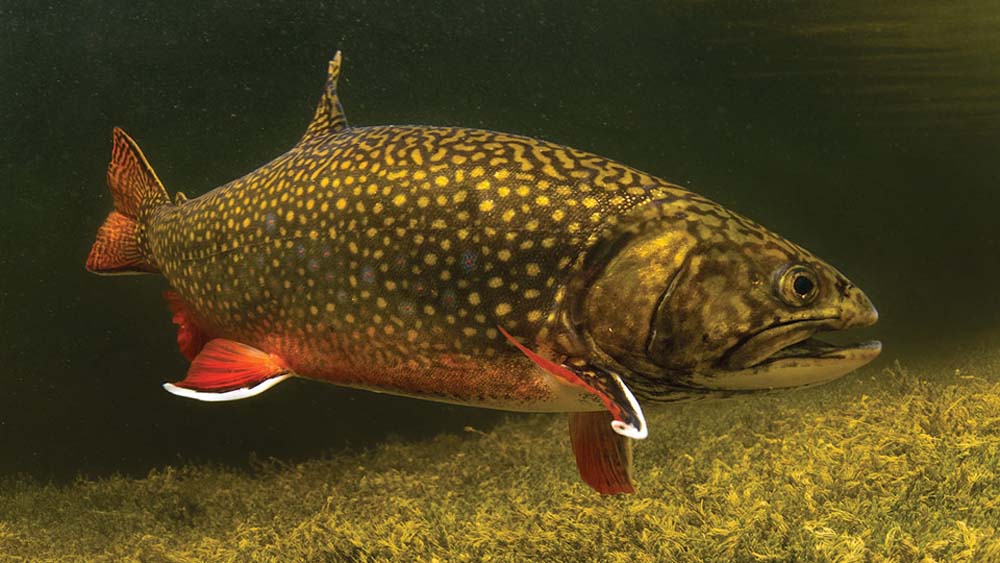 Traditional Flies: Why do you think some old-timey flies remain popular? 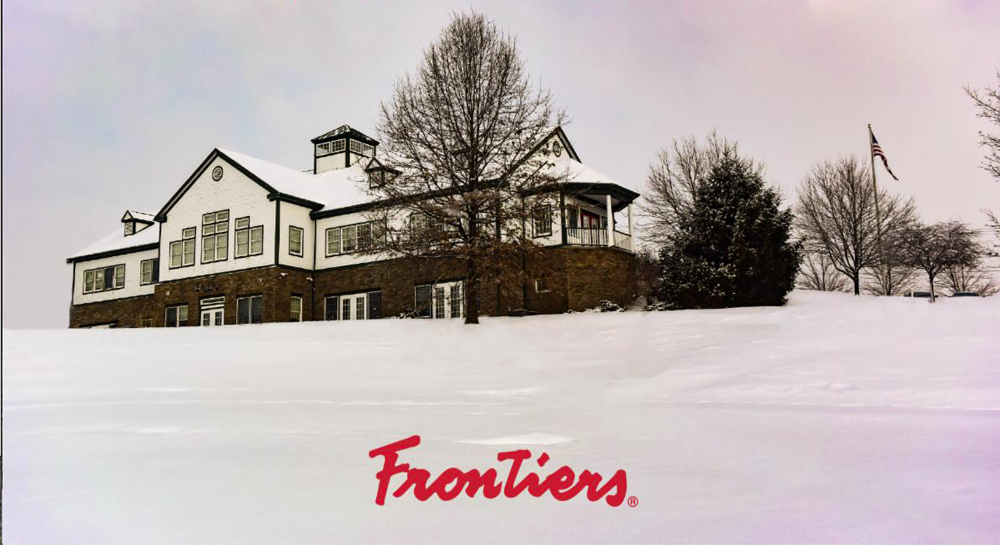 In the late 1960s in a suburb of Pittsburgh, Gibsonia, a dentist and his school teacher wife opened the very first dedicated outdoor destination travel agency, and did so with a passion and a gusto of enthusiasm. Mike and Susie Fitzgerald would create a destination travel agency that has become the template for outdoor travel companies following. Frontiers International Travel is now run by their son and daughter and their children.

One of the first properties Mike and Susie Fitzgerald represented was a Cree Nation-owned lodge situated on their lands connected to Lake Mistassini – the largest natural lake by surface area in Quebec, Canada [902 square miles), located near the Cree town of Mistissini in the southeast corner of the lake.

In the 1960s and 70s, when we fished the lake with the Cree guides, it was thick with brook trout [Salvelinus fontinalis] in the 5- to +10-pound class and eager to feed when you found them and had Muddler Minnow flies.

When we fished there the first time, it was hit or miss with flies, and so disappointing several of our group of six discarded their fly rods and went with their spinning gear and lures provided by the guides.

Cordes Snyder and I stuck it out with purchased flies and the discarded flies of our mates and began catching with small black surface swimmers and a sub-surface muddler versions in #10 and #12 – light tan and yellow but yielding, at the time,  to black – and a black fly with marabou that I had brought – having a little hint of Woolly Bugger yet to be born.

Our inherited guide on the third day was a young and beautiful native woman. Cordes and I believed we were given the female because, after two days, we had done poorly. Frankie, our Cree woman guide, sustained horrible abuse from the Cree men. However, she took without a hint of tears and handed out sizzling rebuttals. She was much brighter than the two guides our mates fished with.

When the head guide Leon showed up in camp with his young son, all abuse stopped, and Frankie gained status. She began tying up flies that were black and very similar to the muddler because of the dark deer hair she spun up to the hook’s eye, which seemed oversized to the fly. Still, the finished product was so good – Cordes and I were wearing out about five or more a day – and kept Frankie busy tying at night.

One night I fished with Leon and his son and used their flies – the very same that Frankie tied, but much more professional, weighted, and yellowish. Leon said he tied professionally and produced thousands each winter. So I bought three dozen at $.75 each for Cordes and me. And as advised by Leon, bumped them along the rocks and got hits almost whenever Frankie located the brookies even got picked off on retrieves.

Here’s a video of the muddlers that looked like Frankie and Leon tied, but Jacklin trims the deer hair – I don’t recall Frankie or Leon’s muddler/buggers looking that preppy