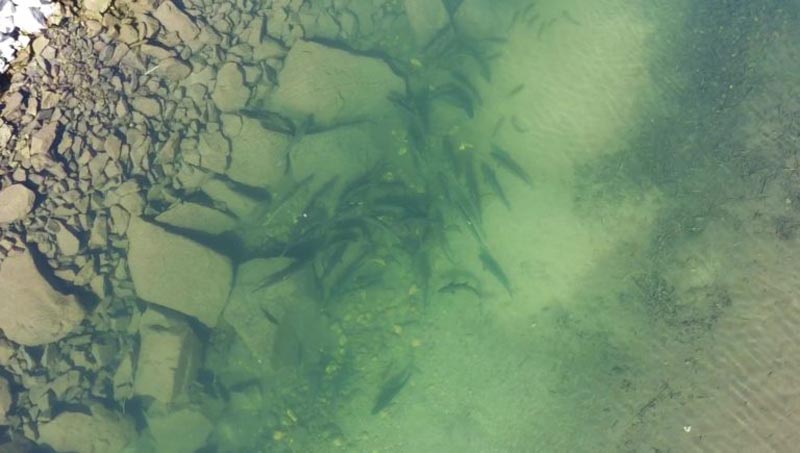 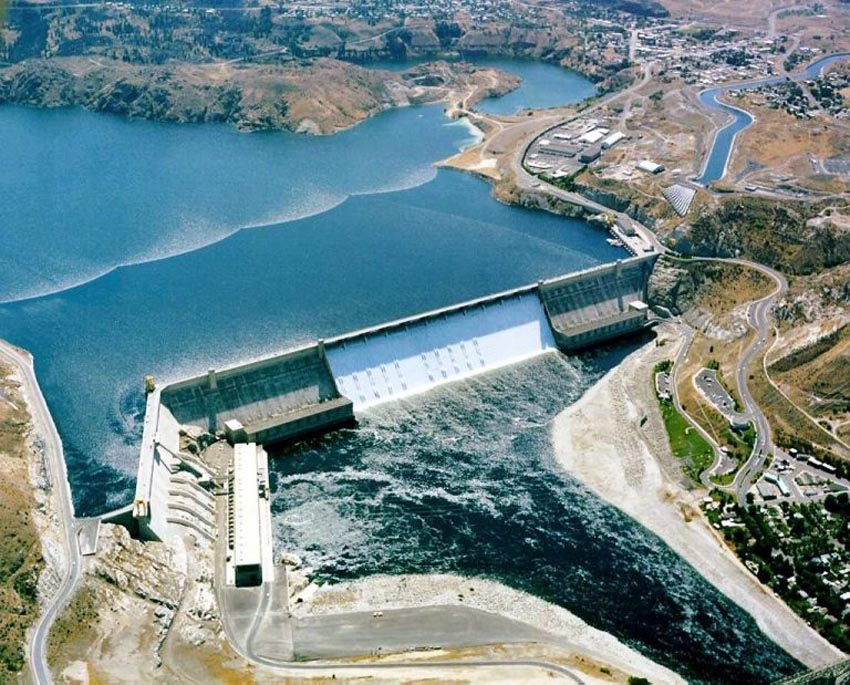 The Grand Coulee Dam has kept salmon out of the upper portion of the Columbia River, in Washington State, since its construction in the 1930s. 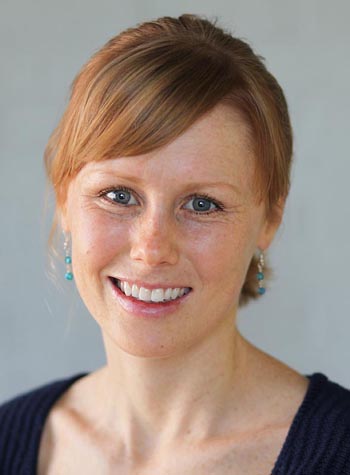 Sara is a former reporter for The Carolina Journal in Raleigh, North Carolina. She and her partner, Brad, are now raising their daughter together in Asheville, North Carolina, where they’ve started The Real Food Truck. In her spare time, she blogs about their new journey into polyamory at polyamorydiaries.com.

The nutritious fish were once a staple of the Native American diet in that region, but were sacrificed to provide electricity and agricultural irrigation for the growing population and industries.

In August of 2019, the Confederated Tribes of the Colville Reservation caught 100 fish from the lower portion of the river and released them in the upper part, to see if they would breed, and they did!

This fall, the tribes have found 36 salmon nests within a 6-mile stretch of where the adults were released.

“Fish have a way of finding the right habitat and using it, when you give them a chance,” Colville research scientist Casey Baldwin says.

This is the first step in a larger study funded by the reservation to determine if salmon can survive long-term in the upper river. So far, Baldwin says, the experiment looks promising.

“Our ancestors carried a prayer that our salmon would one day return to the Upper Columbia. With all the prayers that were made historically and today, combined with all the efforts of our fisheries staff, our leaders and many others who are joined in this effort, we can bring our fish home,” Colville Business Council chairman Rodney Cawston said in a statement.

“My grandma is probably up there just praying on us,” said tribal council member Norma Sanchez when she helped guide the fish into the water in 2019. 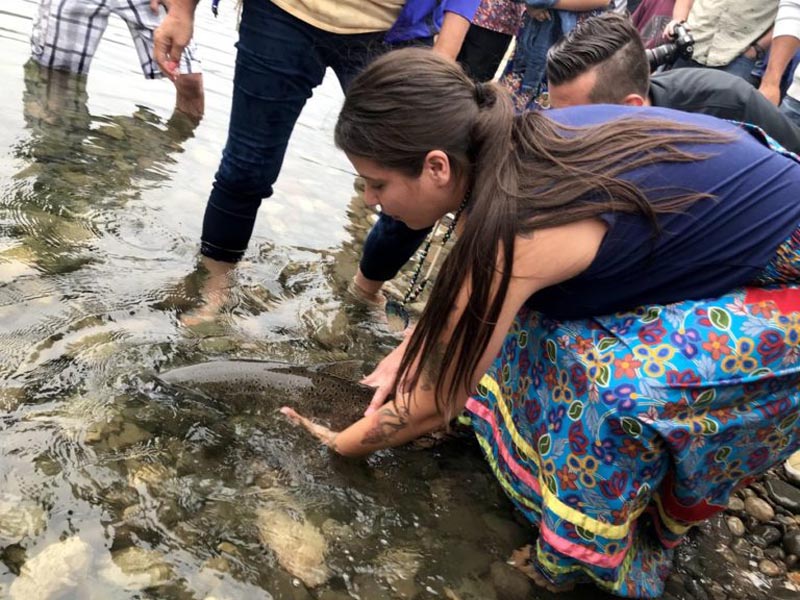 “They used to eat fish as part of their daily lives. So much so that they were sick of fish. It’s a luxury now. To not have any fish is just making our tribe and this area sick.”

“I was shocked at first, then I was just overcome with complete joy,” said Crystal Conant, a Colville Tribal member from the Arrow Lakes and SanPoil bands. “I don’t know that I have the right words to even explain the happiness and the healing.”

The news is a step toward full reintroduction of the migratory fish and another watershed cultural moment for the region’s tribes. Since the Chief Joseph and Grand Coulee dams were built in the 1950s and 1930s, respectively, salmon have been blocked from returning to spawning beds in the upper Columbia River.

For decades, tribal leaders and scientists have dreamed of bringing the fish back to their native beds. Since 2014, the Columbia River tribes have worked on a plan that examines habitat, fish passage and survival among other things. — SFGATE

Salmon redds, or nests, have been found in the Upper Columbia River in fall 2020, including in the Sanpoil River tributary area above Grand Coulee Dam. Courtesy of Michelle Campobasso/Colville Tribes.