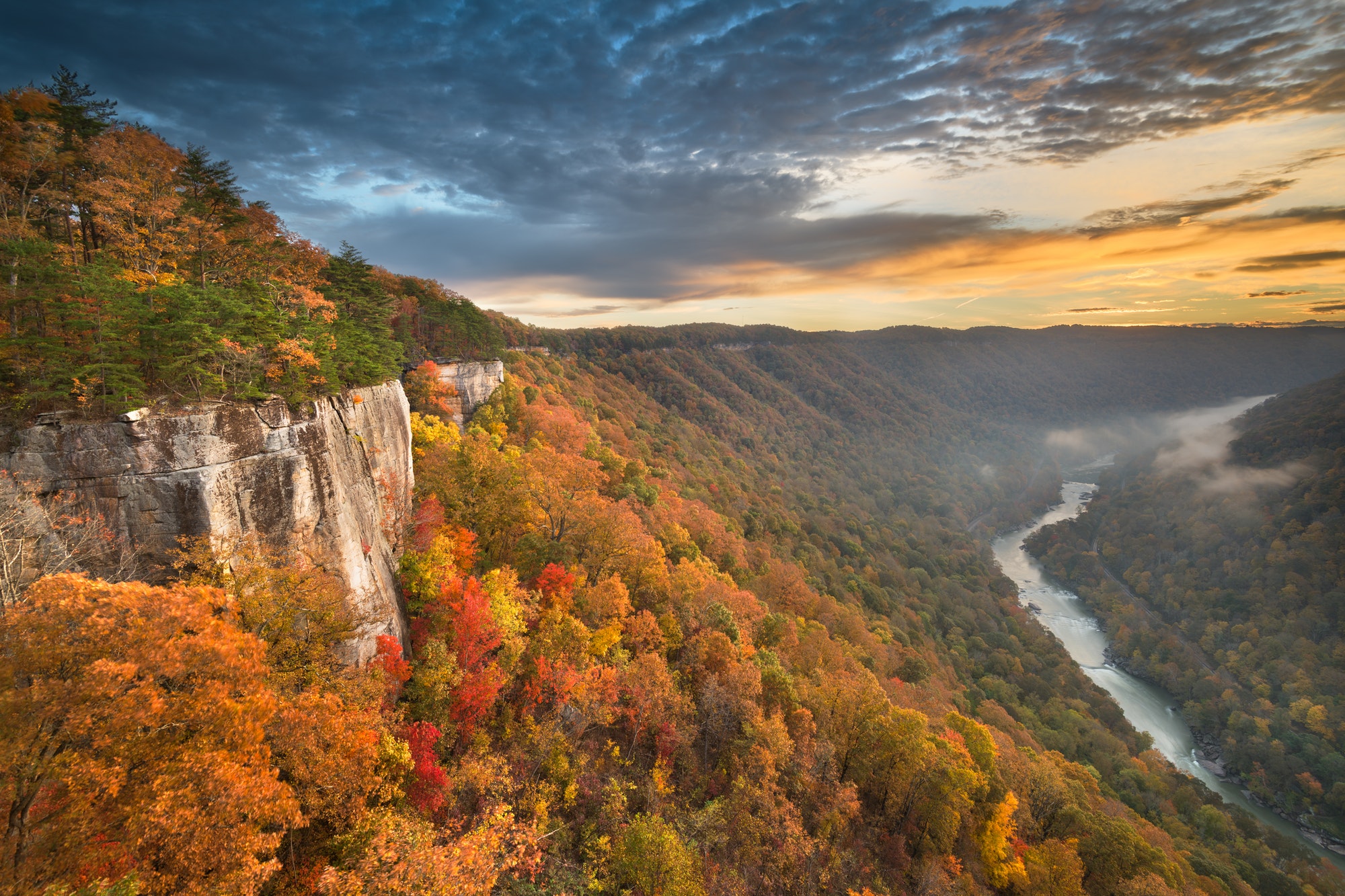 No, not buy American. Buy America, ‘our’ public lands are on sale, now!

When we were great, we built things, lifted up our brethren, took on challenges with one soul, and set aside public lands. Trump promised to change all that, and he did.

Even now, Trump is systematically remaking public lands policies by opening protected areas for development – from the Boundary Waters of Minnesota, to the red rock country of Utah, to the nation’s largest national forest in Alaska. 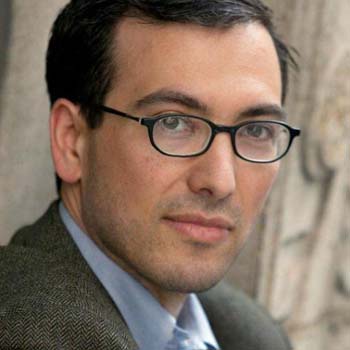 Eric Lipton is an investigative reporter for The New York Times.

The outgoing administration is pushing through approval of corporate projects over the opposition of environmental groups and tribal communities.

WASHINGTON — The Trump administration is rushing to approve a final wave of large-scale mining and energy projects on federal lands, encouraged by investors who want to try to ensure the projects move ahead even after President-elect Joseph R. Biden Jr. takes office.

In Arizona, the Forest Service is preparing to sign off on the transfer of federal forest land — considered sacred by a neighboring Native American tribe — to allow construction of one of the nation’s largest copper mines.

In Utah, the Interior Department may grant final approval as soon as next week to a team of energy speculators targeting a remote spot inside an iconic national wilderness area — where new energy leasing is currently banned — so they can start drilling into what they believe is a huge underground supply of helium.

In northern Nevada, the department is close to granting final approval to construct a sprawling open-pit lithium mine on federal land that sits above a prehistoric volcano site.

And in the East, the Forest Service intends to take a key step next month toward allowing a natural gas pipeline to be built through the Jefferson National Forest in Virginia and West Virginia, at one point running underneath the Appalachian Trail

These projects, and others awaiting action in the remaining weeks of the Trump administration, reflect the intense push by the Interior Department, which controls 480 million acres of public lands, and the Forest Service, which manages another 193 million acres, to find ways to increase domestic energy and mining production, even in the face of intense protests by environmentalists and other activists.

When he takes office on Jan. 20, Mr. Biden, who has chosen a Native American — Representative Deb Haaland, Democrat of New Mexico — to lead the Interior Department, will still have the ability to reshape, slow or even block certain projects. 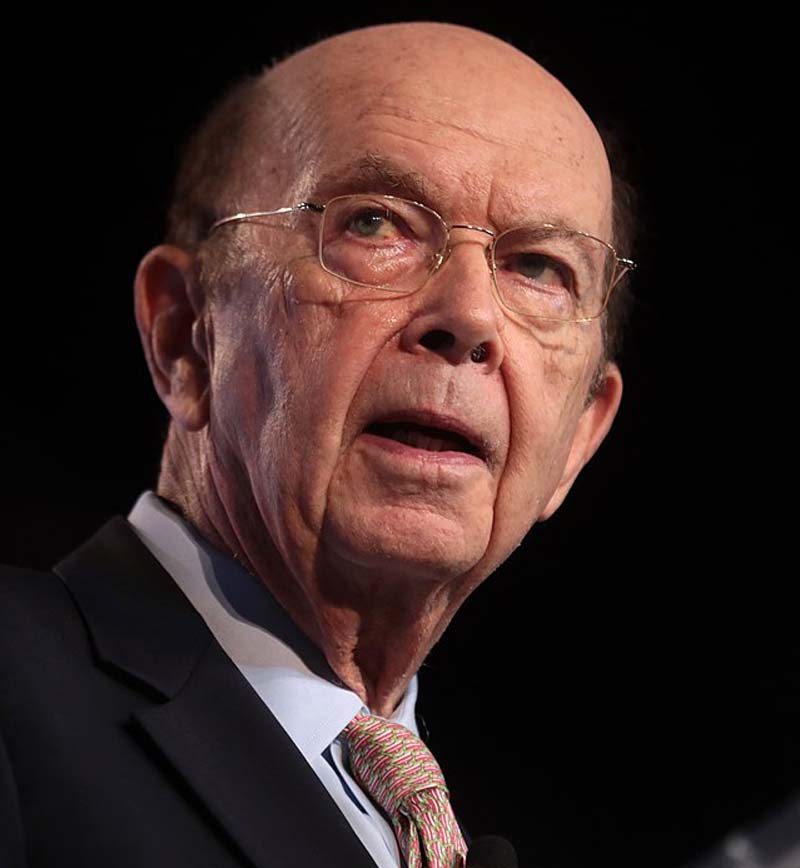