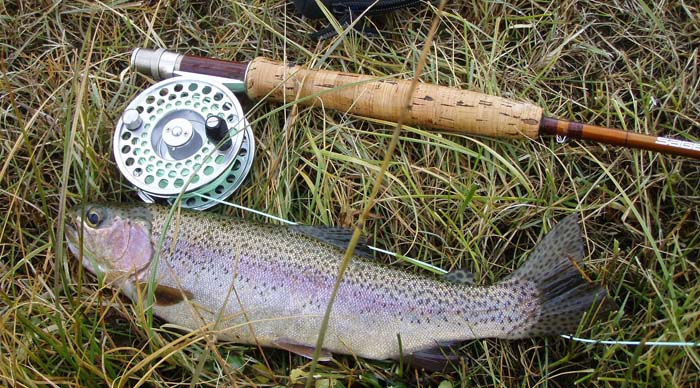 [dropcap]T[/dropcap]his short film takes us down the Yellowstone River to Paradise Valley, Montana, renowned for its world-class fly fishing. It demonstrates the very real economic, environmental, and emotional impacts of a rapidly changing climate on the community living in Paradise Valley. Trout Country delves into the fly fishing culture and livelihood of the folks in the film and rural communities that rely on the recreational fishing industry. The beauty of this iconic river contrasts with the harrowing reality of the warmer summers in the region, which led to a massive die off of Whitefish and a weeks-long closure of the river during the heart of fishing season in 2016. We watch as the communities along the river come together to develop and implement strategies to better understand the river’s climate change-driven changes.

Founded by legendary conservationist John Muir in 1892, the Sierra Club is now the nation’s largest and most influential grassroots environmental organization — with three million members and supporters. Our successes range from protecting millions of acres of wilderness to helping pass the Clean Air Act, Clean Water Act, and Endangered Species Act. More recently, we’ve made history by leading the charge to address climate disruption by moving away from the dirty fossil fuels and toward a clean energy economy.