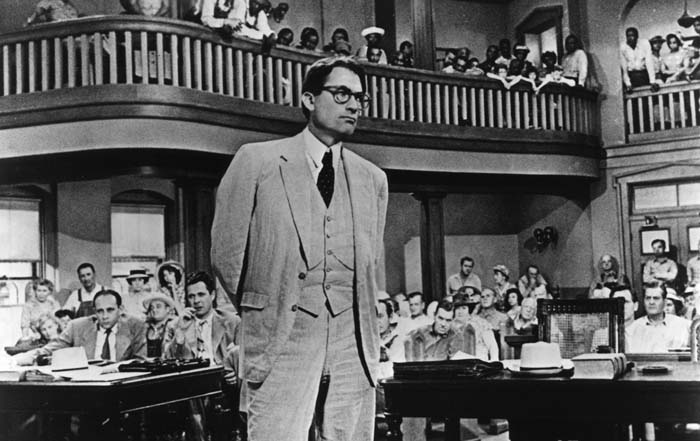 An unplanned flashmob makes a point about equal

[dropcap]T[/dropcap]wo weekends ago, my friend Angie Roth and her sister, Carol, invited me to a Friday evening black-tie fundraiser for habitat restoration and preservation in Alabama. We ran the story earlier this week. However, the real deal was they wanted a designated driver. Angie and Carol love their wine and could nurse a $60 bottle of red grapes, and maybe one or two more sips, all night.

The next day, Saturday, the women made it well past lunch without so much as a glass of wine

When I mentioned that to Carol, she said it was just bad planning and wouldn’t happen again. We hit our two favorite fly shops, Angie’s and mine, before noon. That would be Gary Merriman’s Fish Hawk in Atlanta, and Cohutta Fishing Company in Cartersville, Georgia and then a big box outdoor store near where I live during the lunch hour.

Carol was in the market for a glass fly rod and reel combo for her niece, a new fly fishing enthusiast and soon to be graduate of LSU. We decided a five combo would do. There’s nothing Angie and Carol liked more than shopping for fly fishing rods, reels, fly lines and especially accouterments like gadgets and clothes – and frankly, so do I.

Once in the big box store’s fishing department, passing through to the fly fishing section, a young  sales “associate” guy with a corporate brand shirt, company brand trucker hat and all the Duck Dynasty patches and paraphernalia a Georgia Cracker could possible adorn himself with, walked straight past Angie, then past Carol so he could address my needs.

Well, Angie, a take no prisoners retired courtroom attorney with a voice she auto connected to a loudspeaker that let the skinny Duck Dynasty kid have it at max decibels.

It was a beautiful spring day, and the fishing section was beyond busy. The store was overwhelmed with kids, moms, dads and outdoorsy types galore. When Angie’s voice boomed everyone stopped in their tracks as if frozen by the anesthetic propofol hearing Angie start on the “Duckster.”

The jury was mesmerized, and management befuddled

However, the tongue lashing turned out to be schooling for the young lad and all the stores’ listeners. It was about treating everyone as equals and delivered in courtroom style summation. It was magic – better than Atticus Finch’s (Gregory Peck – lawyer) To Kill a Mockingbird’s jury summary.

When Angie stopped talking, stunned listeners – hundreds of us, were silent until one person clapped, then two, then a store full of claps until it became thunderous applause – it was a flashmob kind of thing and so refreshing.

Angie was the center of attention – mobbed for the next 15 minutes. The kid, now with hat in hand smiled ear to ear and never left her side

We headed to Atlanta for a taste of Angie’s private club members’ and guests only lounge, the restaurant where I ate a $58 lobster, and the girls watered themselves with two bottles of ($125 each) “effing” Merlot, while we discussed the importance of equality and the value of glass rod combos in American life.