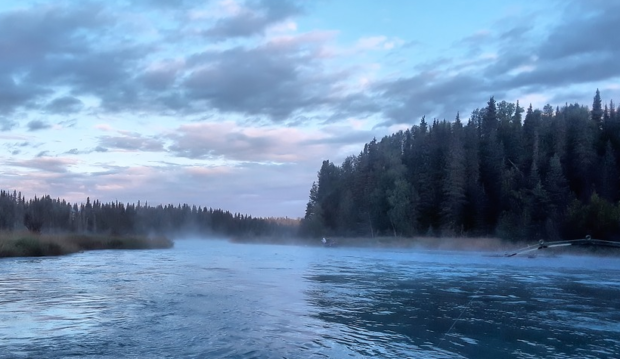 By Stephen Lee for Bloomberg Environment

That decision was “arbitrary, capricious, an abuse of discretion, and not in accordance with law,” the litigants alleged in their complaint before the U.S. District Court for the District of Alaska. 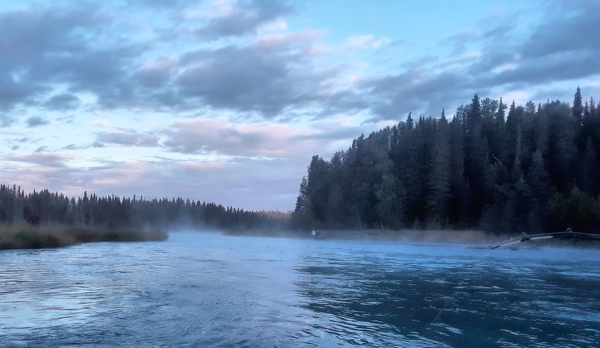 The Obama administration proposed water pollution limits for the massive planned gold, copper, and molybdenum mine in 2014, but never finalized them.

The Environmental Protection Agency has said it withdrew those proposed limits because they constituted an unfair veto of the planned mine. The restrictions were based on outdated assumptions about the mine’s design, the EPA said.