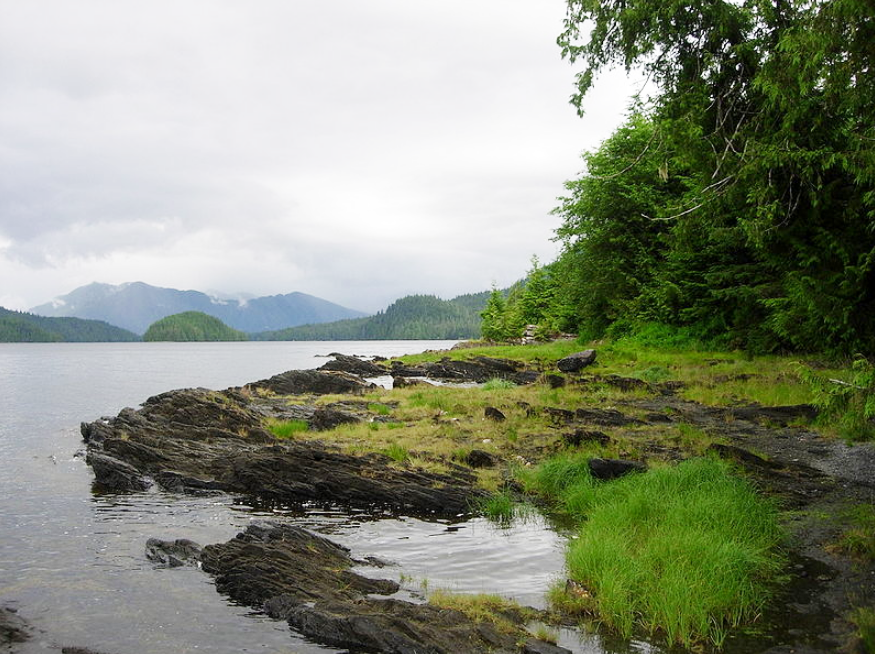 Trump has approved Tongass logging, but a Biden win would restore protections

Tongass National Forest near Ketchikan, Alaska – 2007.  The streams of the Tongass support all five species of Pacific salmon (king, coho, sockeye, chum and pink) as well as steelhead, resident rainbow trout, and both resident and sea-run populations of cutthroat trout and Dolly Varden char. … Every summer, as many as 40 million pinks return to the streams of the Tongass. Photo credit Mark Brennan from Oakton, Virginia.

The effort to open the Alaskan wilderness area, the nation’s largest national forest, has been in the works for about two years.

The Tongass National Forest is the crown jewel of the country’s national forest system. At 17 million acres, this magnificent landscape of western hemlock, Sitka spruce, western red cedar and yellow cedar trees is part of the world’s largest remaining intact temperate rainforest, and hosts some of the rarest ecosystems on the planet.

Deforest the Tongass and there’s nothing swimming, walking, or flying. Not a creature will stir. 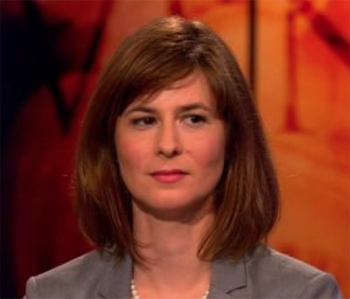 Coral Davenport covers energy and environmental policy, with a focus on climate change, from The Times’s Washington bureau . . . read more

WASHINGTON — The Trump administration on Friday finalized its plan to open about nine million acres of the pristine woodlands of Alaska’s Tongass National Forest to logging and road construction.

The administration’s effort to open the Tongass, the nation’s largest national forest, has been in the works for about two years, and the final steps to complete the process have been widely expected for months. They come after years of prodding by successive Alaska governors and congressional delegations, which have pushed the federal government to exempt the Tongass from a Clinton-era policy known as the roadless rule, which banned logging and road construction in much of the national forest system.

The United States Forest Service, an agency of the Department of Agriculture, on Friday published an environmental study concluding that lifting the roadless rule protections in the Tongass would not significantly harm the environment. That study will allow the agency to formally lift the rule in the Tongass within the next 30 days, clearing the way for the Trump administration to propose timber sales and road construction projects in the forest as soon as the end of this year.

In a 2019 draft of the study, the Forest Service said it would consider six possible changes to the rule. One option would have maintained restrictions in 80 percent of the area currently protected by the rule; another would have opened up about 2.3 million acres to logging and construction. In a statement released Thursday night, the Department of Agriculture said that its “preferred alternative” is to “fully exempt the Tongass National Forest from the 2001 Roadless Rule,” which would open the nine million acres to development.

The move comes as President Trump wraps up a first term in which he aggressively targeted environmental protections, rolling back or weakening more than 100 regulations that had been designed to protect the nation’s air, water and public lands from pollution. But like many of those rollbacks, the protections to the Tongass could be fairly easily reinstated if former Vice President Joseph R. Biden Jr. wins the presidential election.

Supporters in Alaska said have long said that lifting the roadless rule protections in their state would provide a sorely needed economic boost. Environmentalists say that it could devastate a vast wilderness of snowy peaks, rushing rivers and virgin old-growth forest that is widely viewed as one of America’s treasures. 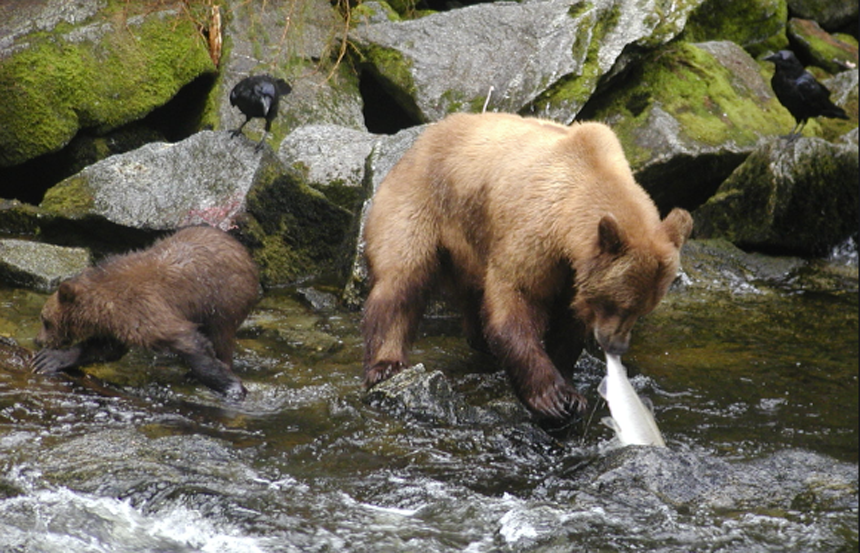 She does some of her best fishing in the evening.