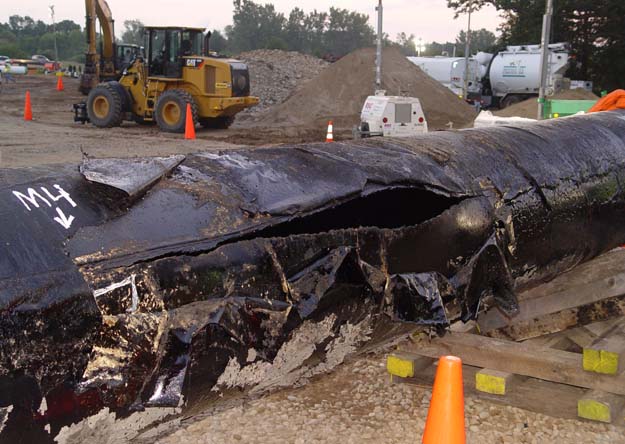 Story by Monte Burke, contributing editor at Forbes on March 16, 2017. Opinions expressed by Forbes Contributors are their own.

President Donald J. Trump released an outline for his 2018 budget today. If it passes as is, the big winner will be the military. One of the biggest losers: Anglers and Hunters.

[dropcap]H[/dropcap]ere’s the thing: I’m sure some of these agencies are bloated, and perhaps there’s an argument for streamlining them a bit (my preference would be for more–but smarter–dollars going towards protecting the environment, habitat and fish and game populations). But this budget, in total, would be a disaster for anglers and hunters. And it’s well past the time to make our own voices heard.

Among the proposed cuts that would negatively affect the nation’s sportsmen and women:

The Environmental Protection Agency, with a proposed 31% budget cut of $2.6 billion. If you believe that climate change has nothing to do with hunting and fishing, I encourage you to check out the work done by Todd Tanner and his organization, Conservation Hawks, now.

The Army Corps of Engineers, with a proposed 16% budget cut of $1 billion. I don’t always agree with the work that the Corps does on some of our waterways, but the agency does restore wetlands, enforce environmental laws and provide stewardship for our natural places.

The Department of the Interior, with a proposed 12% budget cut of $1.5 billion. Here is a haunting paragraph from The New York Times on this cut: This was a trout stream. It is mine runoff now. Everything is dead. Who pays for this cleanup? Yup, you do. Much, much more to come. Image credit The Foundation for Pennsylvania Watersheds.

Trump also proposes to do away with the following:

The USDA Water and Wastewater loan and grant program, which helps keep our waterways clean.

In recent weeks, Trump has also nullified a stream protection rule and attempted a rollback of the Clean Water Rule.

Remember: Trump actively courted the vote of sportsmen and women in an interview with Field & Stream magazine last year, saying: “This is magnificent land. And we have to be great stewards of this land. And the hunters do such a great job—I mean, the hunters and the fishermen and all of the different people that use that land.”

More than that, his son, Donald Trump, Jr.—an angler and hunter—styled himself as the new administration’s true champion of sportsmen and women. In an interview with Wide Open Spaces the day after the election, Trump, Jr., was asked why the outdoorsmen of America should support a Trump administration. His answer:

“We are going to make sure these things are taken care of. The big joke at Christmas this year was that the only job in government that I would want is with the Department of Interior. I understand these issues. It’s something I’m passionate about. I will be the very loud voice about these issues in my father’s ear.”

Anglers and hunters could use that voice about right now.

NOTE: Featured Image is Enbridge’s Line 6B burst open near Marshall, Michigan in July 2010 spewing over a million gallons of tar sands sludge into the Kalamazoo river watershed, funds were quickly released from the Oil Spill Liability Trust Fund to mobilize Environmental Protection Agency staff and other federal employees to assist and monitor clean up. But the tar sands companies that produced the oil that is still polluting Talmadge Creek nearly two years later have never paid a penny into the fund. Image credit
National Transportation Safety Board. I am the author of the New York Times bestseller, “Saban: The Making of a Coach,” a biography of Alabama head coach, Nick Saban. I’m also the author of “4TH And Goal: One Man’s Quest to Recapture His Dream,” which won an Axiom Award, and “Sowbelly: The Obsessive Quest for the World-Record Largemouth Bass,” which was named one of the best books of the year by Sports Illustrated and Amazon, and was chosen for Barnes & Noble’s “Discover Great New Writers” program. After a 14-year stint as a reporter, staff writer and editor at Forbes, I am now a contributing editor at the magazine. I’m also a contributing editor at Garden & Gun and The Drake. You can reach me at monteburke13@gmail.com, via Twitter @monteburke, or through monteburke.com.