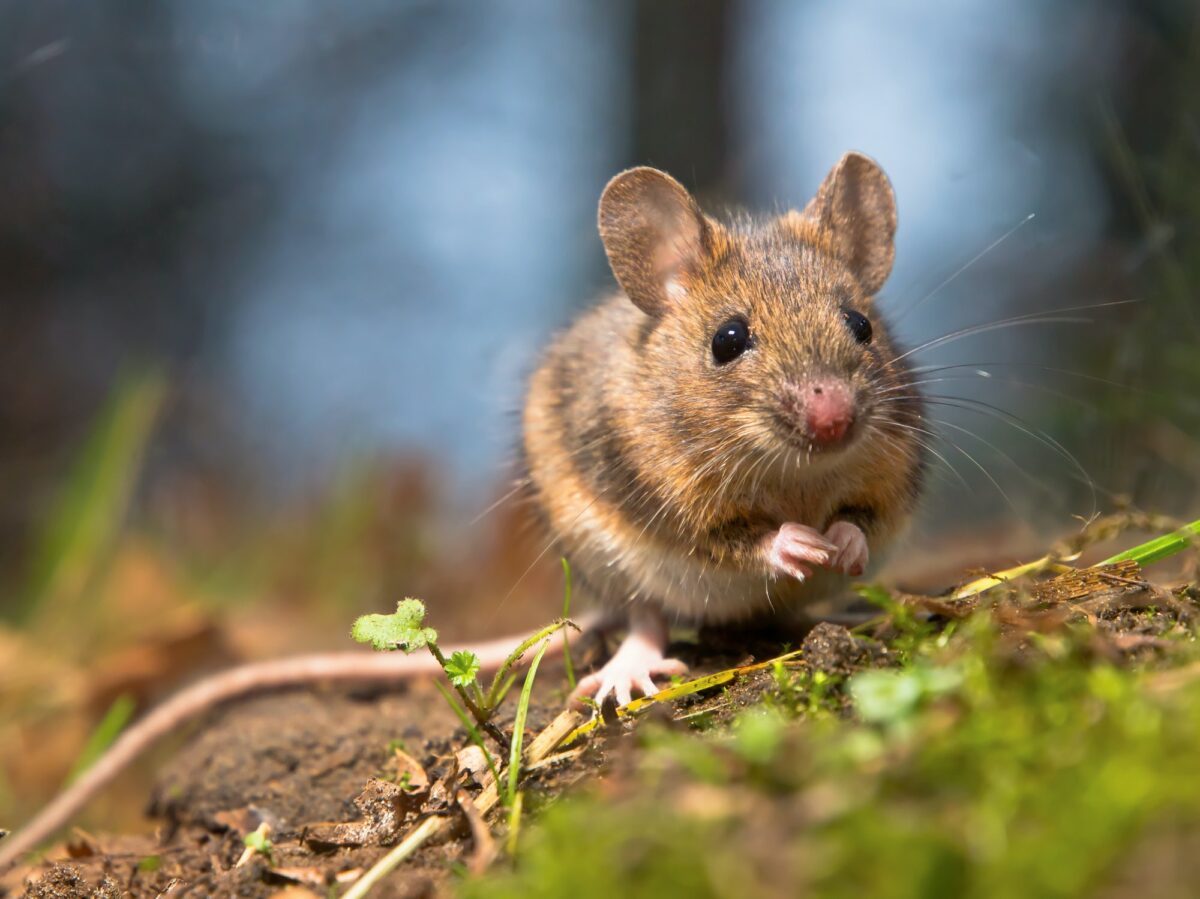 Try mousing with a smallish one; you might be surprised

Many named fly patterns succeed despite not looking like any known aquatic insect or even seasonal frequenter from terrestrial origin. There might be hundreds of patterns like that, and we can all name some, Prince Nymph, Cam Sigler’s Big Game Tube Fly, and Woolly Bugger, for example. On the other hand, many flies are potent mimics of something from aquatic life or occasional aquatic visitor, and they, of course, catch trouts to billfishes. One that is in the latter camp is the mouse fly.

There is little evidence that any genus Mus seasonally or with some clockwork falls into the water here in North Georgia. Yet, I’ve been able to catch trouts and basses with some predictability using smallish mouse patterns. Specifically, mouse ties like those in the video below. And catches of these trouts have been larger animals like Oncorhynchus [trouts], Salvelinus [brook trout] families, largemouth bass, and I’m sure stripers and a smallmouth bass’ would as well.

Tie this and see what you think