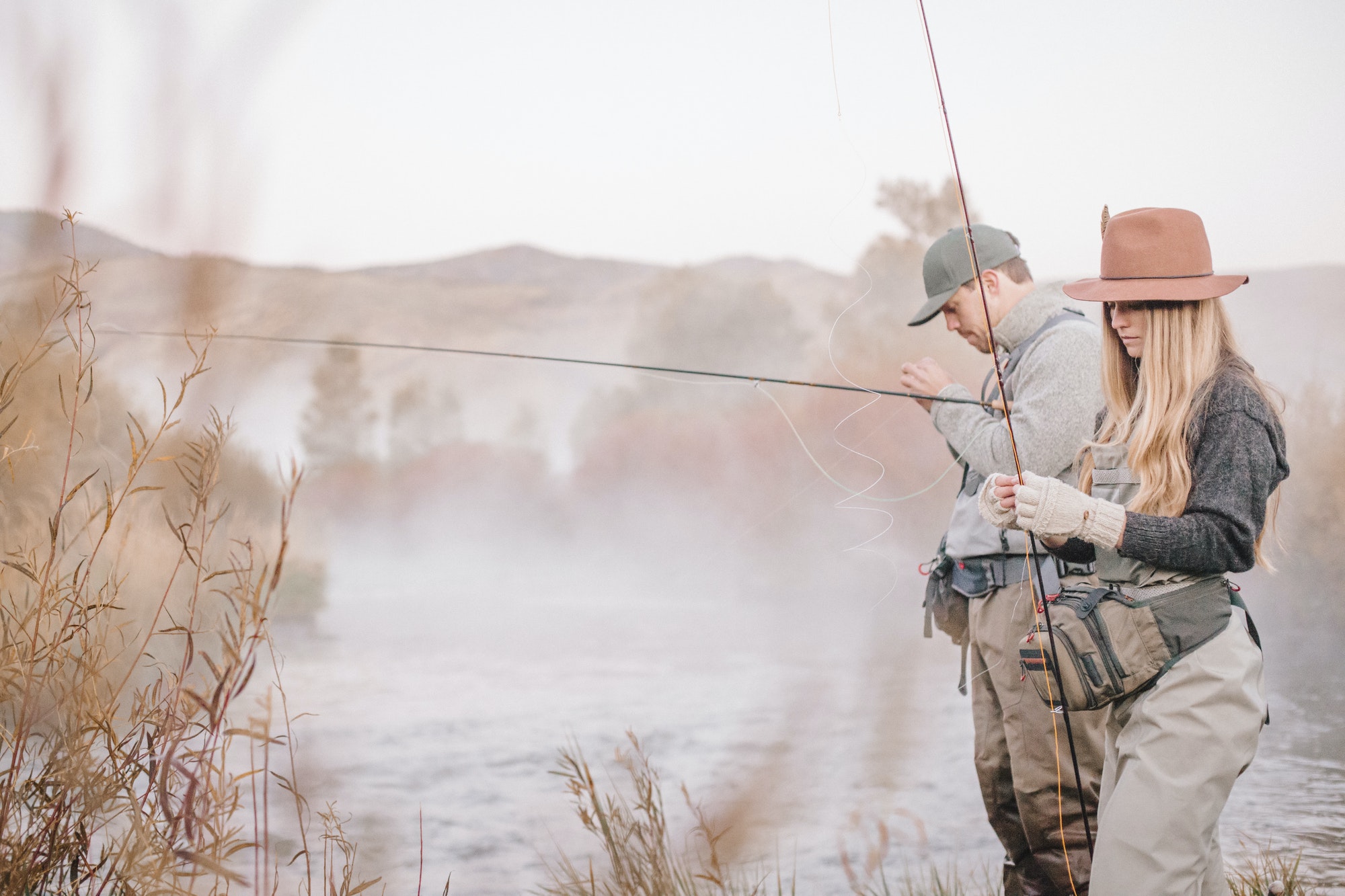 The IOBO Humpy is tied in the video below by the more famous tyer Hans Weilenmann. The Humpy fishes exceptionally well in faster water and where surface activity happens throughout the year. The fall fishing is better in larger sizes than earlier and much later in the season. Friends report the fly also fishes well as a searching pattern when there is no surface activity, letting it dead drift over pocket water or what looks-like good holding spots.

Angie Roth, my fishing partner of a half-dozen years, fishes variants of the Humpy in #18 and #20 tied in light and dark brown colors with consistent takes dominated by rainbows. Most usually, she says, at the heads of fast-water runs. She says browns will eat in quieter water, mostly around dawn in the spring and early fall, with slightly larger tube flies. I tie the latter Humpies for her dressed out as close to the video as shown below. Angie varies the hook sizes and hook styles. Where she fishes on the border of NC and GA bows outnumber browns about 5-1.

Humpies have more relatives than the Smiths 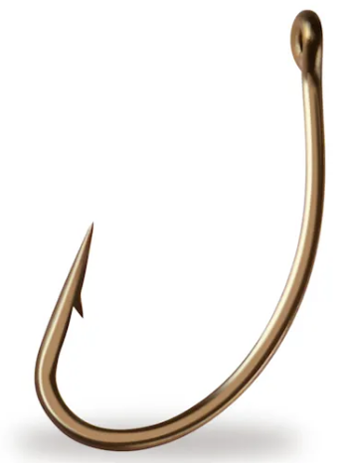 Tie the IOBO Humpy emerger with any caddis down eye or straight eye hook #16-22 [pinch down barb].

Tucker’s fly uniqueness is that it creates eats if the proportions and materials recipe is kept intact [yes, there are options]. Some tyers do not like CDC [body/shellback/wing] because of its fragility, but adhering to the materials recipe makes the fly sit high on the water but slimes up quickly, so bring changeouts.

Jack Tucker of Mohnton, Pennsylvania [45 miles southwest of Allentown, PA], tried to tie a CDC and Elk (an invention of Hans Weilenmann of the Netherlands) without complete tying instructions – tying in the CDC feather by the butt rather than the tip at the bend of the hook. After spiral wrapping it forward and tying it off, he was intrigued by the tuft of tip fibers sticking out over the eye. So instead of trimming them off, he left them on. The result was a fly caught fish when nothing else did – the IOBO.

But it didn’t end there. Tucker tried tying in the CDC feather by the butt just behind the eye rather than at the bend, spiraled it back to the bend, secured it, ribbed the body with thread, pulled the tip forward over the back, and tied it off, leaving the tip out over the eye. The IOBO Humpy proved equally, if not more. effective than the original IOBO.

In this Weilenmann video, key in on proportions, a hallmark of all superior fly fisher/fly tyers

Practicing conservation is not a benefit for the few. Conservation benefits everyone:

The companies, individuals, organizations, conservancies, and federations we list below and will continue to add are special. We applaud and thank them because they are always stepping up to protect our freshwater and saltwater fisheries, public hunting and fishing lands, and have all steadfastly supported clean air and water, as well as matters concerning the arresting of Climate Change.