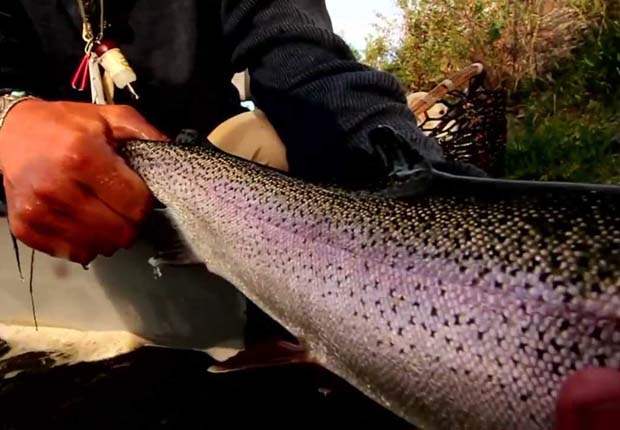 Video: Trout on the rise in New Zealand 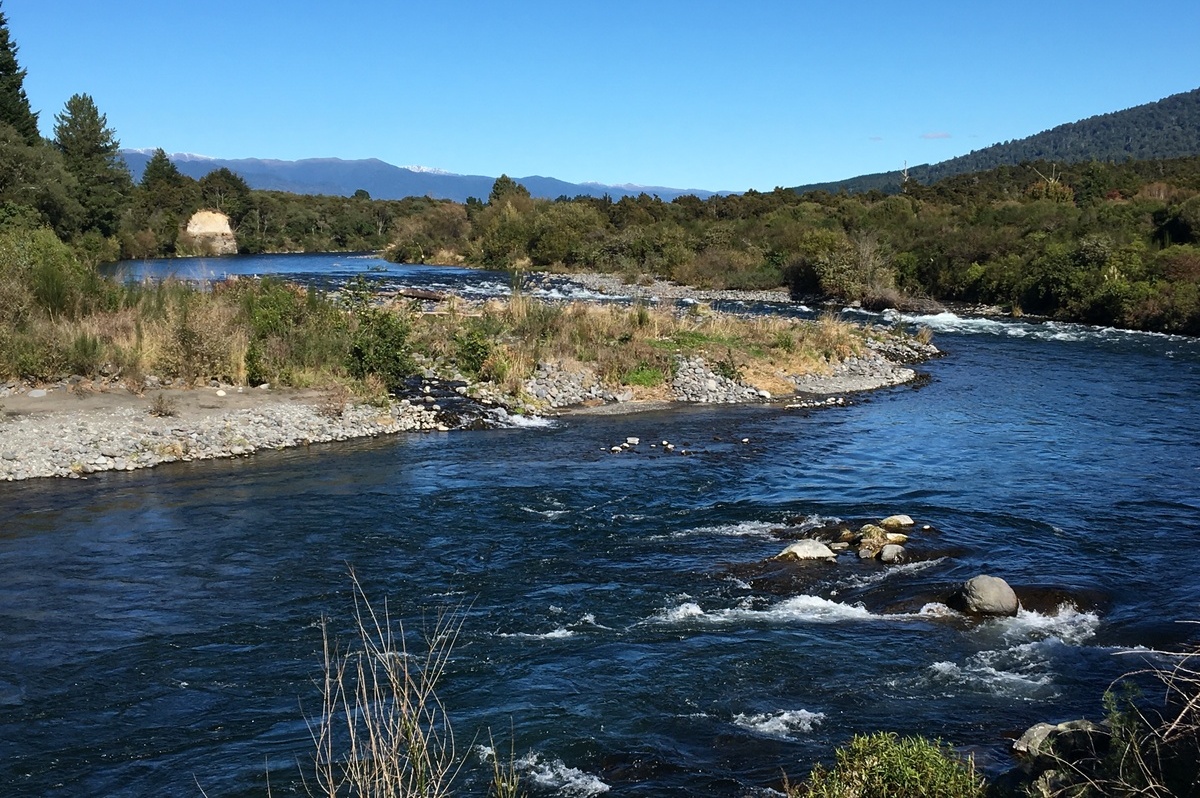 Joe Cermele of Field & Stream wrote: “This is, by far, the most exceptional footage of a big brown trout rising I’ve ever seen. All I can tell you is the amount of luck you have to have to be in the right place at the right time to shoot something like this is unreal. . . .”

About Sharptail Media and the Vimeo below, Damsels in Distress [2014] 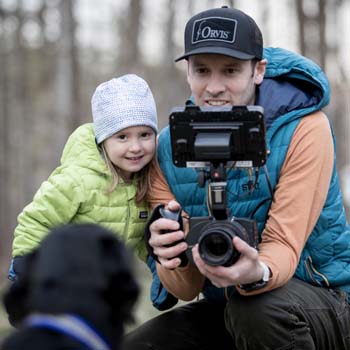 Simon Perkins’ interest in film started during his days as a fly-fishing guide in Montana. He carried his camera around with him and grew intrigued with trying to capture the essence of particular moments in the natural world that were out of his control. He became fascinated with story-telling on the screen and how certain practices could convey the rush and emotions of these natural, untamed moments. Simon currently lives in Vermont, where he works for Orvis, supporting the teams focused on brand content, marketing, conservation, and product.

Simon Perkins grew up in Manchester, Vermont, spending most of his time fishing the Battenkill and frequenting duck blinds, turkey woods, and ruffed grouse covers. He later attended Middlebury College, majored in English and American Literature, lettered in soccer, and played in a band named after the Florida retirement community that accommodated Jerry’s parents on Seinfeld.

Simon worked in Montana for PRO Outfitters on the Blackfoot, Missouri, and Smith rivers. After graduating from college, he packed up a U-Haul and moved west to work full-time for PRO as a fly fishing and bird hunting guide. After 11 years of guiding, he moved back to Manchester, where he currently lives with his wife and three dogs.

Simon’s interest in film heightened during his days on the water and in the field. He became intrigued with trying to capture the essence of fly fishing and hunting on camera. But the problem was he had no skill, and his videos were crap. So he started picking up as much knowledge and inspiration as he could from experienced friends, captured more footage, and eventually graduated from producing painful short films to ones that could arguably pass as “tolerable.” The improvement was enough to keep him obsessed with the hobby, and he continues to screw around with his camera and editing software to this day.