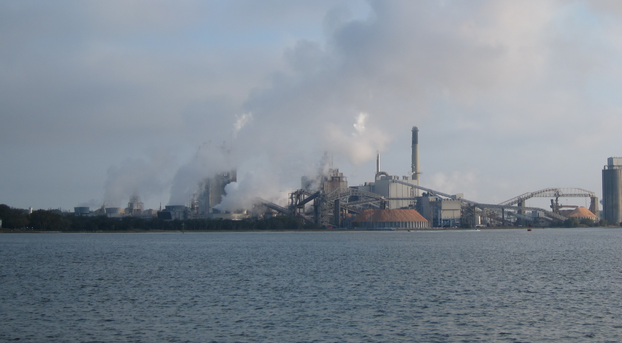 By Craig Pittman for the Tampa Bay Times

[dropcap]F[/dropcap]or years the Environmental Protection Agency has been depicted as a jackbooted thug, a humorless generator of red tape, even the nefarious villain in such films as The Simpsons Movie and the original Ghostbusters.

Now the agency started by a Republican president, Richard Nixon, faces an uncertain future. The new president who once pledged to eliminate it now promises to refocus it. The man he nominated to be its new leader, Oklahoma Attorney General Scott Pruitt, made his reputation suing it. Meanwhile, a Florida congressman has filed a bill to obliterate it. Industrial pollution in Florida doesn’t make for a pretty postcard home from the Sunshine State.

Under the bill filed by U.S. Rep. Matt Gaetz, R-Fort Walton Beach, the EPA would cease to exist at the end of 2018.

“They have exceeded their original mission substantially under both Republican and Democratic presidents and violated the sovereignty of the states,” Gaetz said in explaining his bill. “I think we need to start fresh.”

His bill would leave it to “states and local governments to protect their environmental assets in the absence of federal overreach.”

While the Obama-era EPA scored some big successes — for instance, catching Volkswagen cheating on pollution emissions testing — it also angered home building, oil and agriculture interests with a proposed new wetlands protection rule and ticked off utilities with regulations to combat climate change.