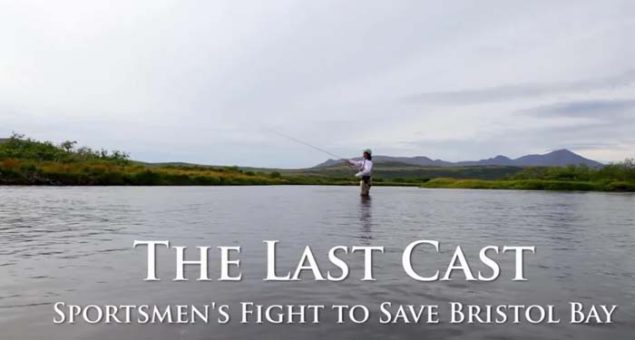 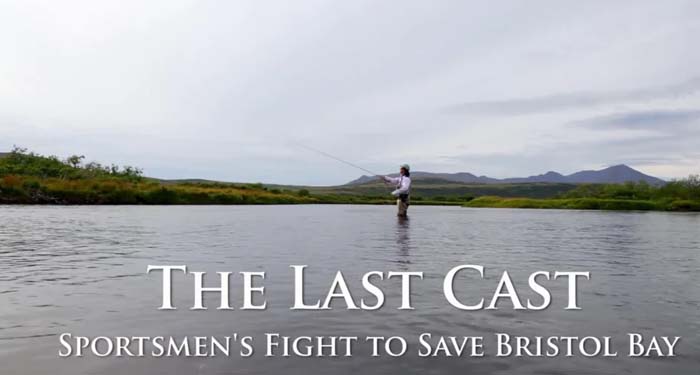 How to leave Alaska environmentally raped and the U. S. taxpayers left to foot the cleanup bill 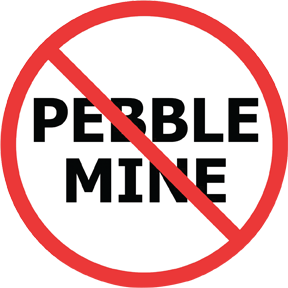 [dropcap]T[/dropcap]he Pebble Mine plan is like all the other mining scams, worldwide, pump and dump, then scram leaving Bristol Bay poisoned for eons, thousands jobless, and half the world’s supply of wild salmon lost forever.

At stake, half the world’s population of sockeye salmon, 14,000 jobs, economic impact loss of $480,000,000, plus the financial failure of additional jobs in the hunting and sportfishing sectors well as more millions of dollars of lost GNP.

Nobody wants this disastrous canker dumped on the United States by a foreign-funded mining company. Why then is this administration all for it?