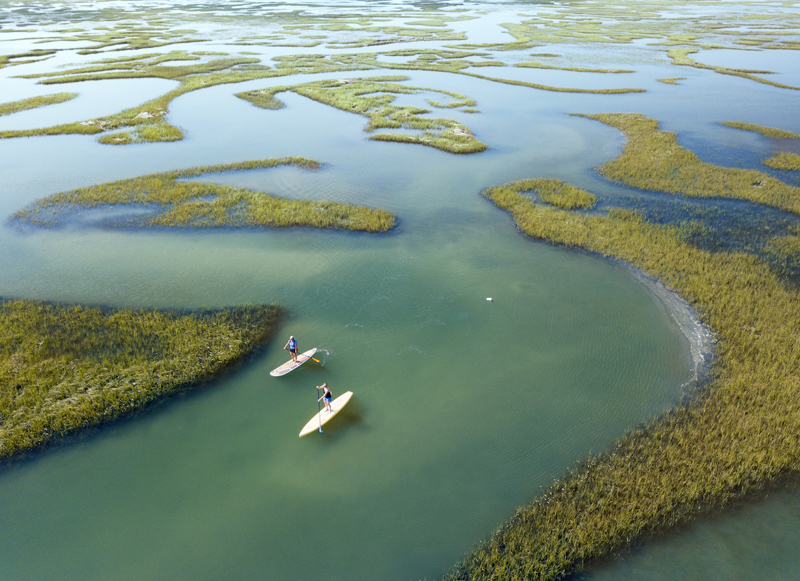 Women in the News: Our nation’s marine habitats in new hands 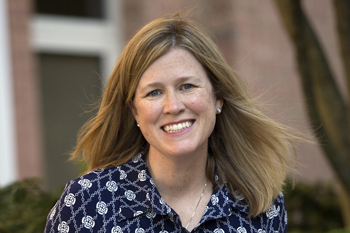 NOAA announced the appointment of Ms. Carrie Selberg Robinson as the new Director of NOAA Fisheries’ Office of Habitat Conservation. In this role, Ms. Robinson will oversee a national office responsible for restoring and protecting habitat for NOAA trust resources including managed fisheries and threatened and endangered species. Increasing the resilience of coastal ecosystems, communities, and economies through habitat conservation as well as the recovery of marine life impacted by oil and other hazardous substance releases also fall under her leadership.

On a day-to-day basis, Ms. Robinson will oversee four divisions: the Restoration Center, Habitat Protection, NOAA’s Chesapeake Bay Office, and the Management and Budget for Habitat. She will ensure office activities support agency priorities and work with key partners to advance those priorities around the country.

Ms. Robinson’s clear vision of the future for marine habitat conservation coupled with her extraordinary leadership skills will drive us to take on the challenges we face now and in the next decade,” said Samuel Rauch III, Deputy Assistant Administrator for Regulatory Programs at NOAA Fisheries. “Her work expanding critical partnerships in important marine resource areas and her continued support for unique programs such as GulfCorps and VetCorps that leverage partnerships will pave the way for even more success down the road.”

The great coastal marshes of America. Buffers against rising waters and storm surges. Spawning grounds, juvenile nursery and feeding grounds for a myriad of gamefish.
A NOAA image.

Ms. Robinson has held various positions within NOAA for over 15 years. She joined the Office of Habitat Conservation as the Deputy Director in 2015. Prior to that, she was NOAA Fisheries’ Chief of Staff from 2013 to 2015. As Chief of Staff, she served as a principal adviser to agency leadership. She coordinated decision making on natural resource management issues that cross science, regulatory and operational lines. In this role, she also engaged on cross cutting initiatives for the agency such as the Presidential Task Force on Illegal Fishing and Seafood Fraud recommendations and subsequent Action Plan. She joined NOAA in 2005 as a legislative specialist following five years at the Atlantic States Marine Fisheries Commission.

“I believe strongly in the work we do in the Office of Habitat,” said Robinson. “In this new role, I am looking forward to working collaboratively with our partners to continue to build shared approaches toward habitat conservation throughout the country.”

Ms. Robinson received her degree in Environmental Studies from Connecticut College and a Masters in Environmental Management from Duke University. She is also an alumnus of NOAA’s Leadership Development Competencies Program and the National Conservation Leadership Institute. She also received numerous awards for her work over the years including the Department of Commerce Gold Medal Award for assisting in the passage of the Magnuson-Stevens Fishery Conservation and Management Reauthorization Act in 2007. Ms. Robinson succeeds Ms. Pat Montanio, who is retiring from the agency with more than 40 years in federal service. 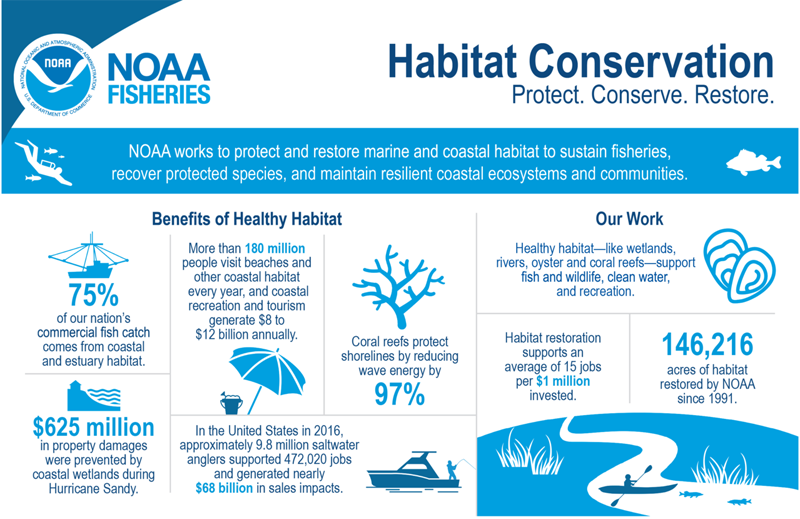