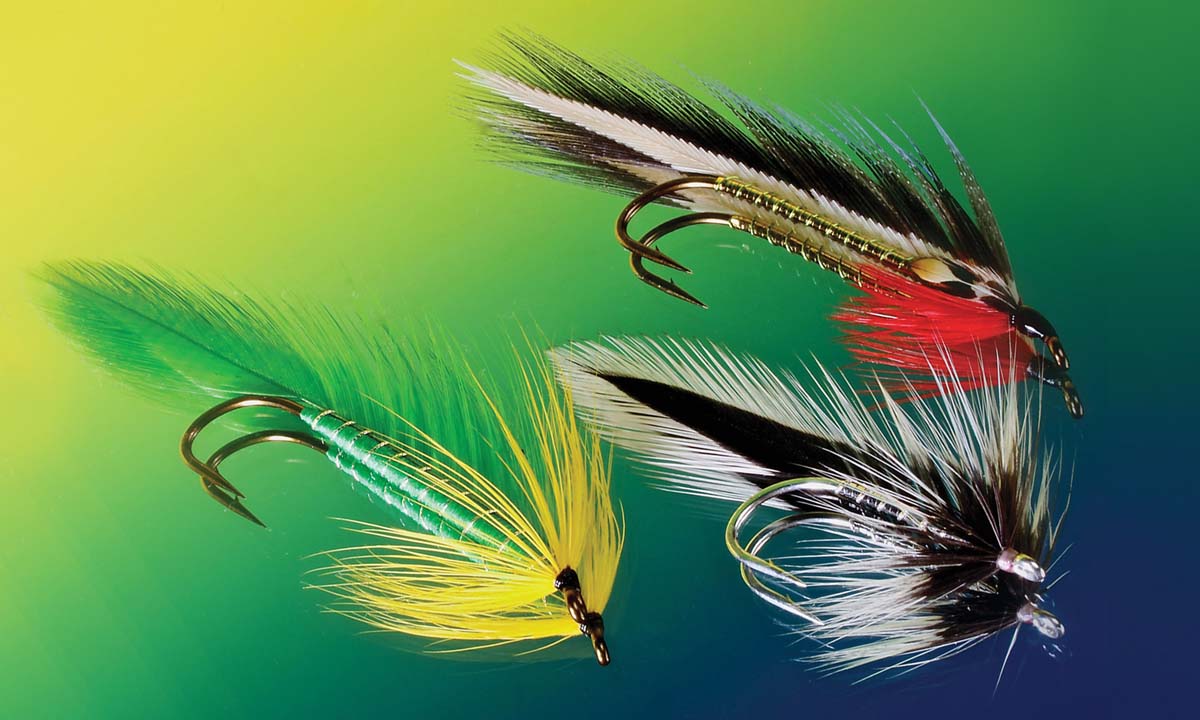 Yesterday’s Matuka makes trouts and others come a runnin’ 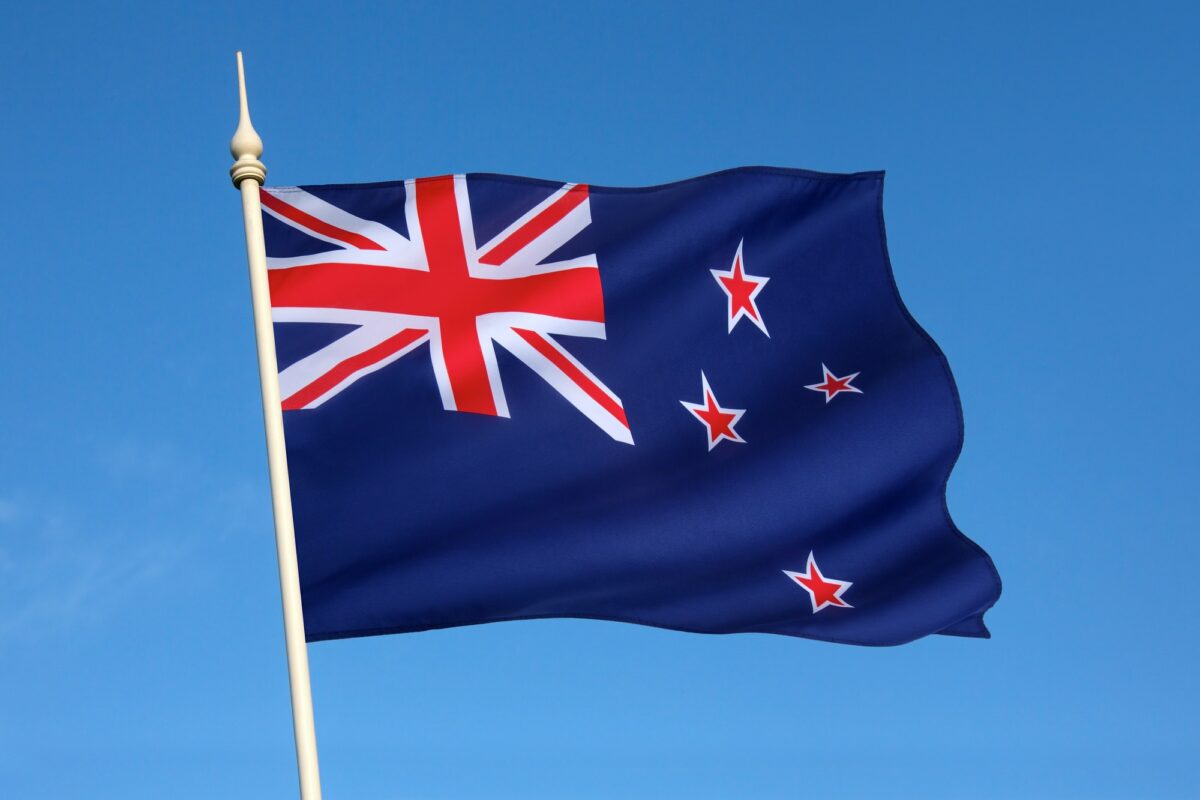 The ‘down under’ abundance of trouts is staggering

Checking out my storage unit after a reported spring rainstorm caused leaking led to opening boxes of books and journals on a wet floor that had not seen the light of day since around 2000. Almost all paper items were dry-ish. While reading my notes about a New Zealand trip in the early 1990s, I became lost in reminiscences.

I had chosen New Zealand to celebrate an unceremonious retirement after 50 years spent in manufacturing. So for almost five months [our winter and the down-under summer], I stayed for the time that paralleled their trout fishing season. I would meet the best guides in New Zealand, the largest brown trouts I will ever see in my lifetime, and rainbows like those in Argentina and Alaska.

With fondness, I was reminded of my mentor while on New Zealand’s North Island, Hughie McDowell [1939-2014]. Hughie was one of the most accomplished fly fishers I’ve ever met or heard about. He remains in my memory as a one-off and, at the time, the most well-known fly fishing guide in all of NZ.

He is the author of fly tying books, an internationally recognized and ranked tournament fly fisher, and the most accomplished caster I have ever witnessed. He was flawlessly accurate at ranges beyond terminal distances that measure the accuracy of most American tournament casting champions. But it was his tying that was even more remarkable. He could tie dry flies on #18 and #20 hooks by hand, no vice, and do so in under a minute.

While thumbing through my journals, I noticed a notation I made of an olive Matuka fly [#4-, #6-, and #8] and another memo about trout landings using Hughie’s Matuka fly on the Rangitīkei, Tongariro, and Ruamahanga rivers. Still, I think we fished smaller streams feeding those rivers? After Googling the Matuka Fly, I’m convinced that the Matuka Fly is a fly style more than a specific fly.

NOTE: Featured Image is from Fly Tyer Magazine [The Mighty Matuka: Originally called the Matuku, this classic streamer is fun to make and catches a wide variety of fish].