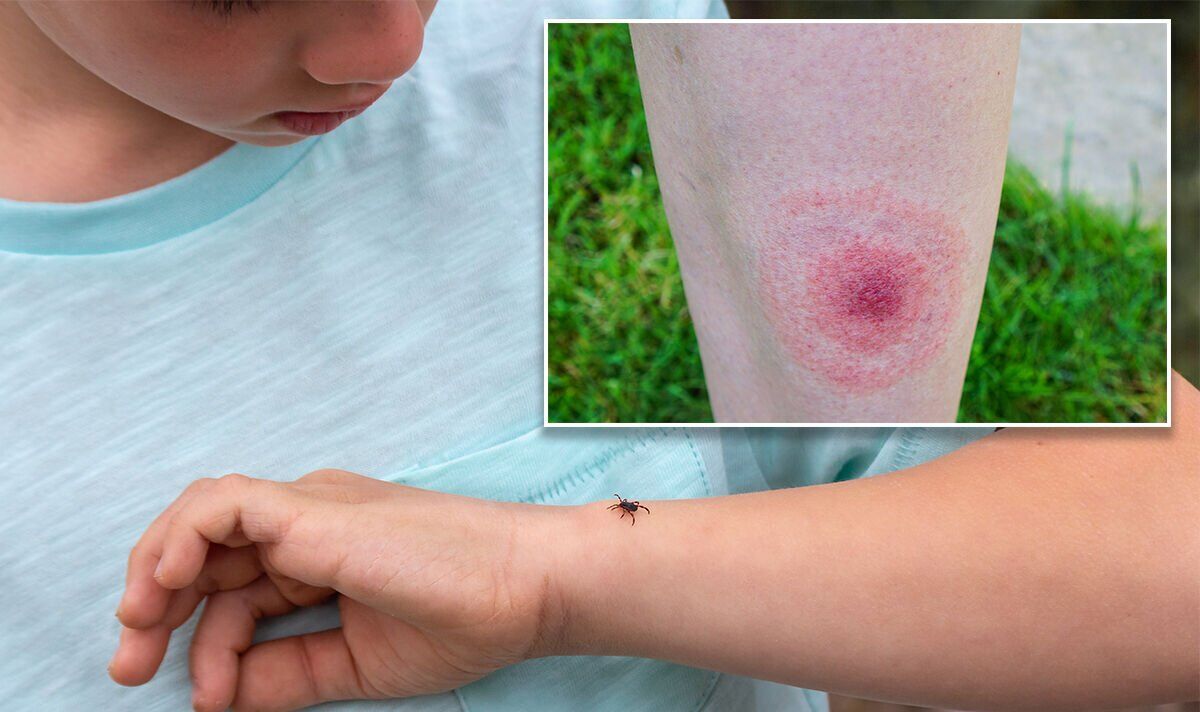 You can get very sick from a tick prick 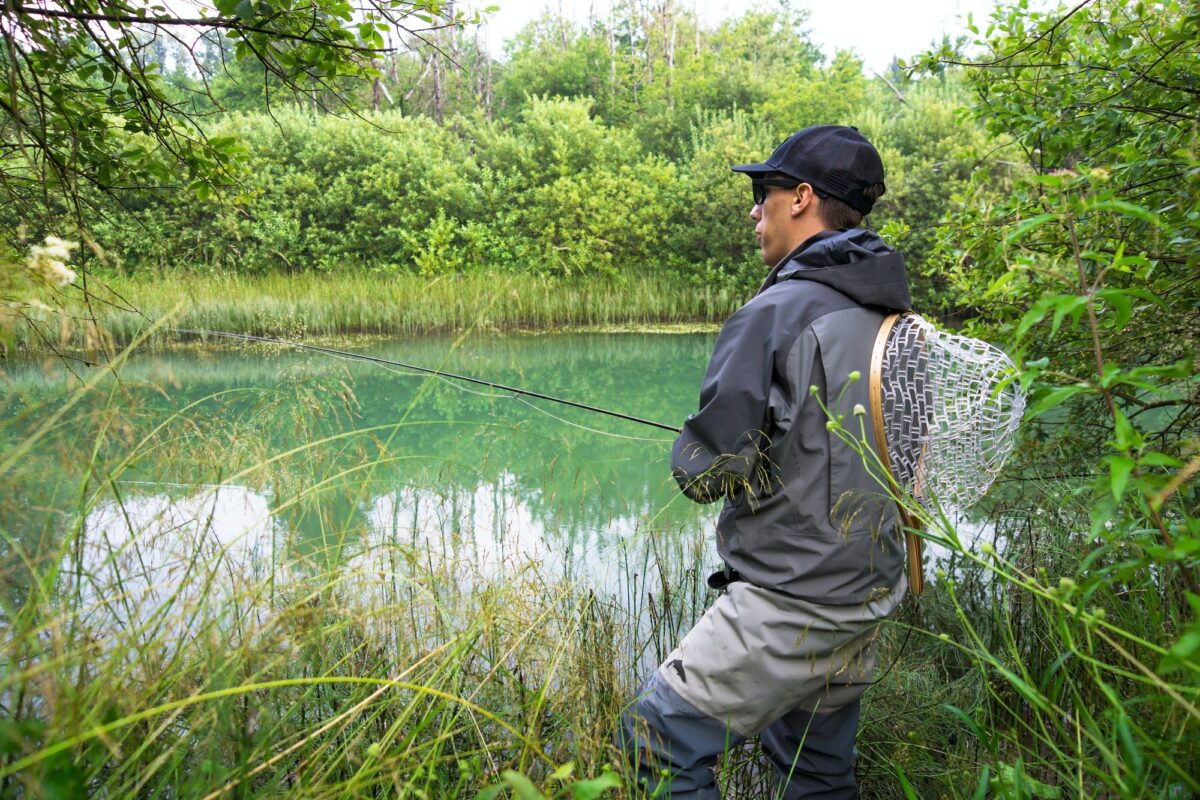 Which one is a tick? 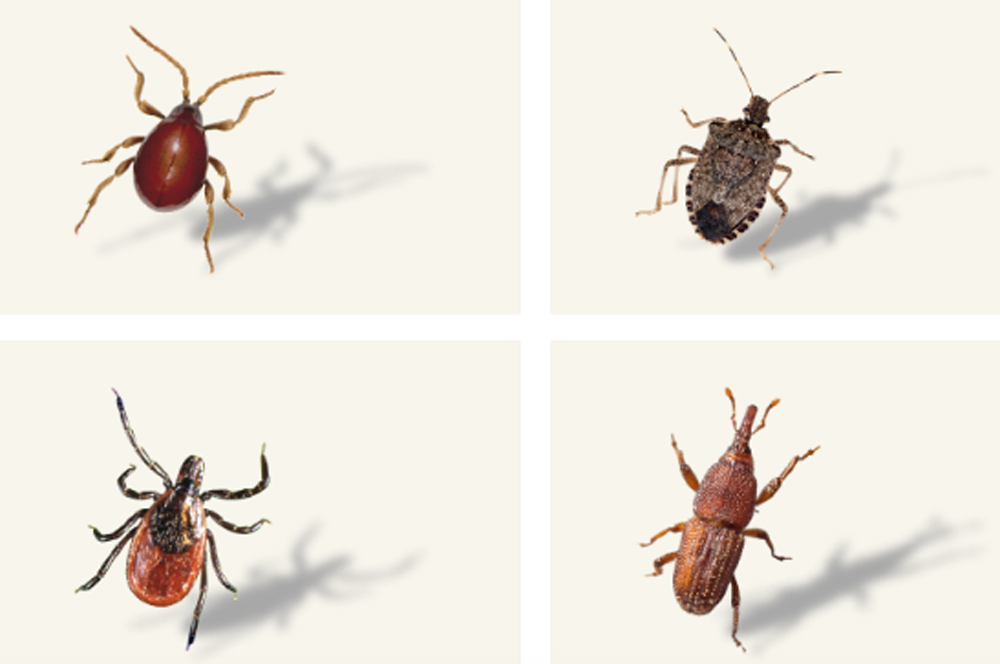 Hint, these tiny bloodsuckers can exist in a variety of sizes, shapes and colors. Some can be as small as a grain of sand or a poppy seed, others as large as a pencil eraser or a raisin. Some are brown, others are more reddish. But all are arachnids, meaning they’re closely related to mites and spiders, and when unfed, they tend to have a flat, teardrop shape. Nymph and adult ticks have eight legs. [Bottom L]

You can get bitten by a tick at any time of the year. While ticks are most active during the warmer months (April through September), certain species can and do survive frostier temperatures in the winter. Blacklegged ticks, for instance, can bite whenever temperatures are above freezing. Watch out!

On the other hand, it may take as little as 15 minutes for a tick to pass along Powassan virus, a rare but severe disease that can cause fever, headache, vomiting and weakness one week to one month after being bitten.