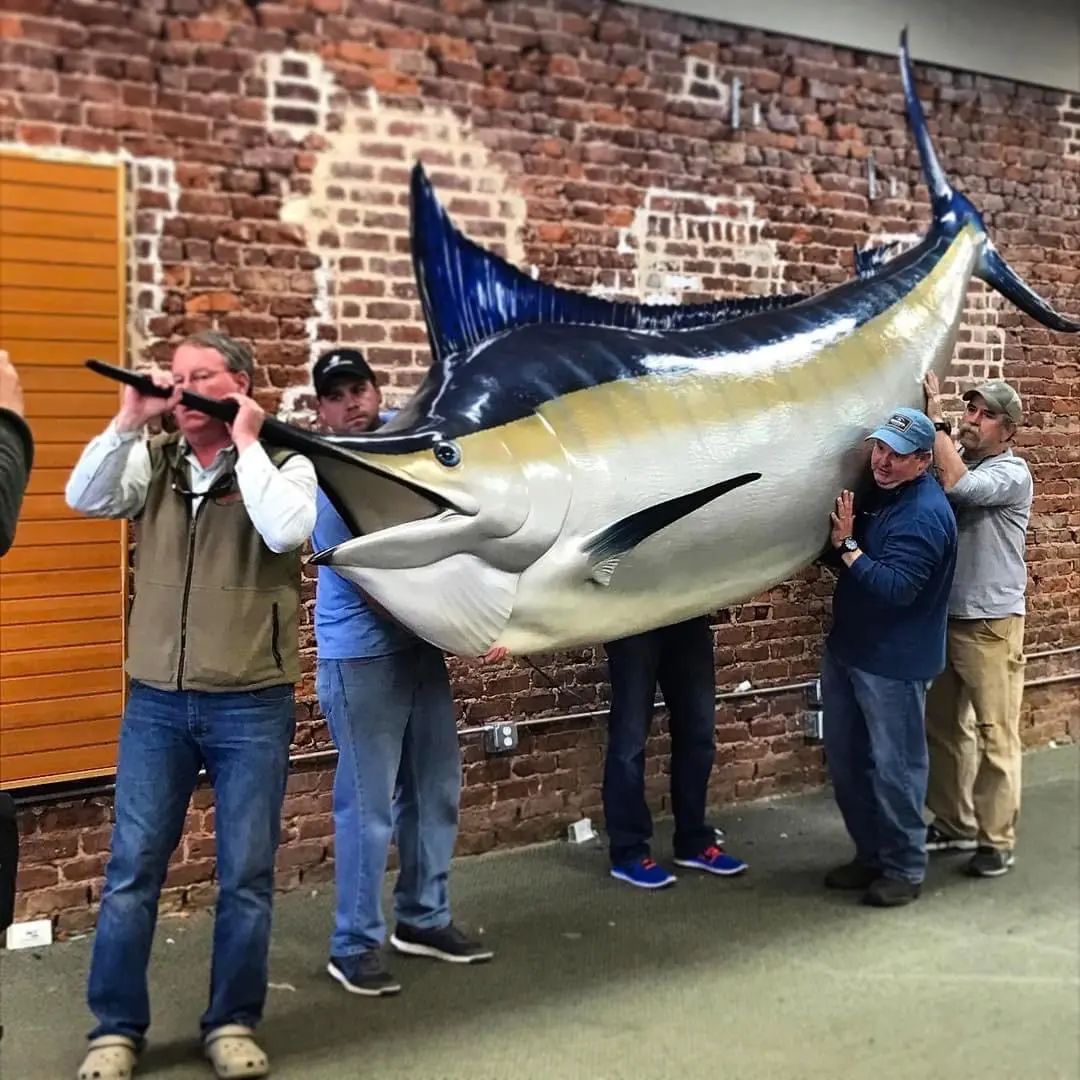 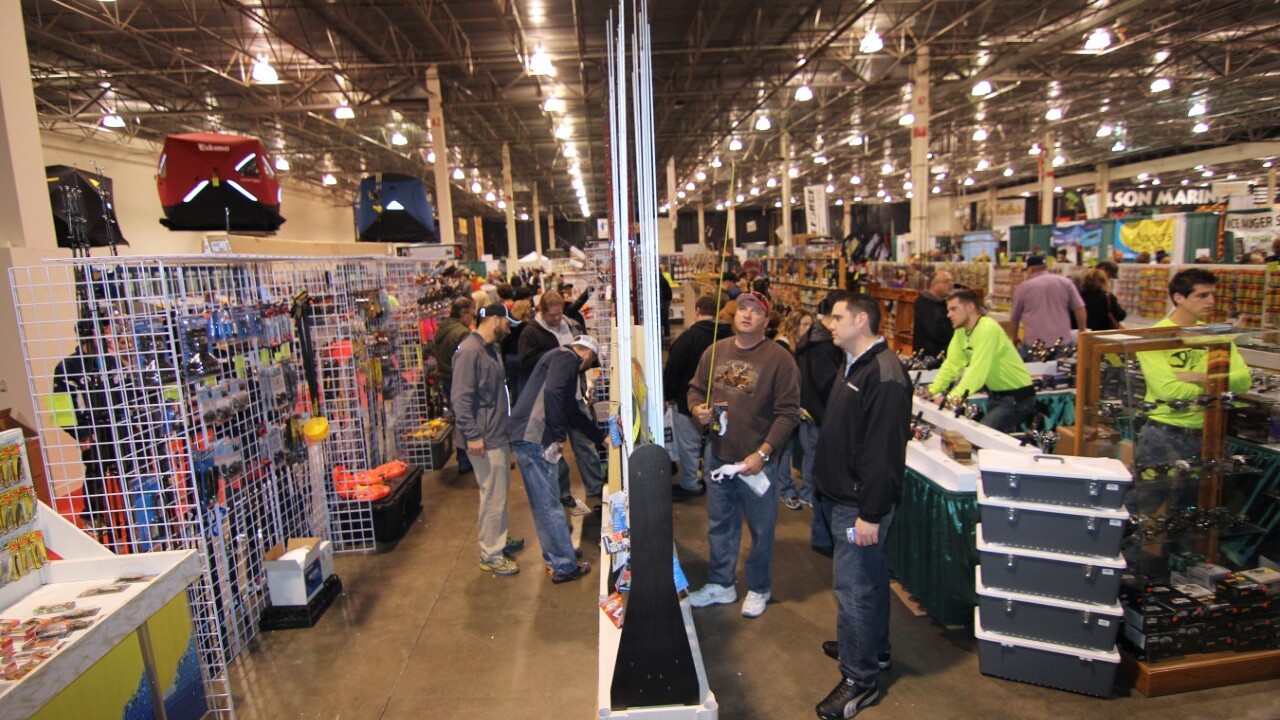 The fly fishing industry is amidst an explosion in popularity, similar to a growth spurt following the 1992 movie çbased on the 1976 semi-autobiographical novella by the same title and written by Norman Maclean. It was adapted for the screen by Richard Friedenberg, directed by Robert Redford, and featured Craig Sheffer, Brad Pitt, Tom Skerritt, and Brenda Blethyn.

Not liking a trend

There is a creeping drift of product sales like fly rods, reels, fly lines, fly tying materials, and paraphernalia away from fly shops to online. And Amazon, disconnected from brick and mortar and even with shipping, is much cheaper than store-bought. So, of course, you say, but that’s not the point. I might be able to get good information on how to catch snook in Florida by searching online, but if a newbie to the species, who do I believe? Likewise, if new to fly fishing, the same problem exists when buying a fly rod; which online blogger do I think knows what they are talking about?

All these issues do not exist if you develop a relationship with a fly shop. They will be your guide to where to and how to fish for snook, what fly rod is best for you, ad maybe even your guide, literally.

Every mainstream ‘corporate’ fly rod maker, reel maker, feather merchant, and fly line maker promised a monogamous relationship to its dealers. Still, all you have to do is click on Amazon – add Orvis, Winston, Sage, Thomas and Thomas, Umpqua, Rio, Cortland, Ross, and others by the dozens to your search, and find that all of them will sell a few models if not all their products and models online . . . for now, but what about the creeping evidence?

Gary Merriman [L], owner of The Fish Hawk Fly Shop, leads his troops in moving a replica fish mount of a Chattahoochee River ‘horned’ trout [Ceratinus trutta] to its new Atlanta home. Yankees are not used to the ‘horned’ trout that roam the fabled ‘Hootch.’ The 31-weight Titan Fly Rod,  recommended for the ‘horny,’ can be found at The Fish Hawk for around $13,000, but no sweat it’s a combo that comes with Chain Fly Line, Rope Leader, and the popular Robust Come-a-Long Reel. The fly selection is located in the parking lot along with the day rental of a dump truck.

This trend of making products available online is going to grow

Why? Because it’s easier for a manufacturer to ship boxes full of fly rods, reels, and fly lines to one address than to send one reel to a fly shop in New Mexico, another in Atlanta, and so on, and resolve and coordinate everything involved.

On the other hand, the intermediary between the company and customer is clerkish for both Amazon and Sage. So if a customer complains and doesn’t want the rod, they send it back and $12 an hour clerks at both ends complete the uncontested transaction. And it can be much more involved if it’s Sage, customer, fly shop, and sale rep are involved. And even if it’s not contested or somehow not a negative issue with a customer, employees making far more than $12 an hour are fully engaged, and there is always a chance for an unhappy and unresolved issue and a long-term grudge.

In 2018, licensed anglers in the United States generated about $48 billion in retail sales annually, and it has since grown substantially because of COVID 19. If fishing were a corporation, it would be listed in the Fortune 500 because of its economic impact. 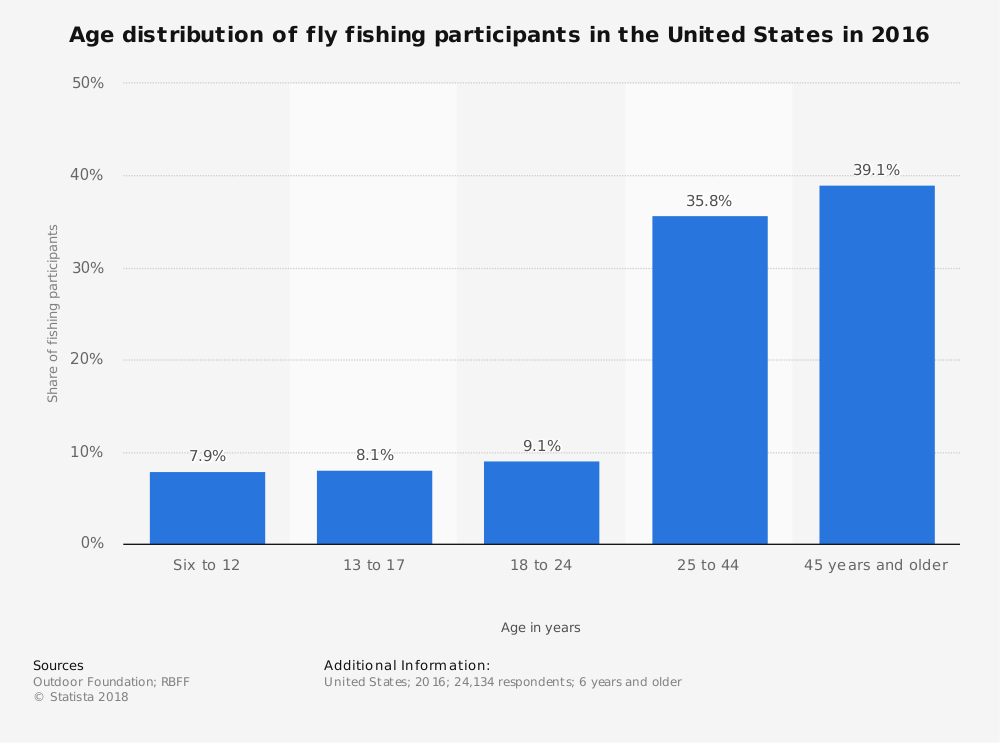 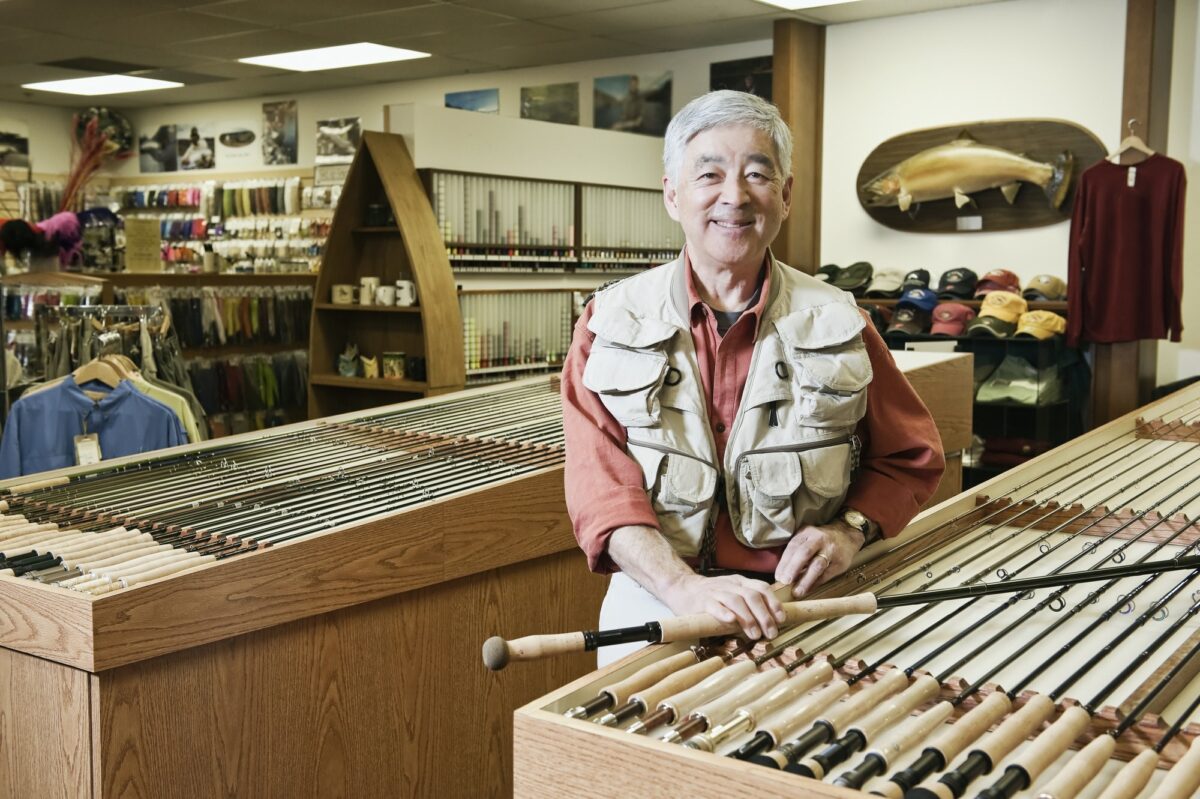