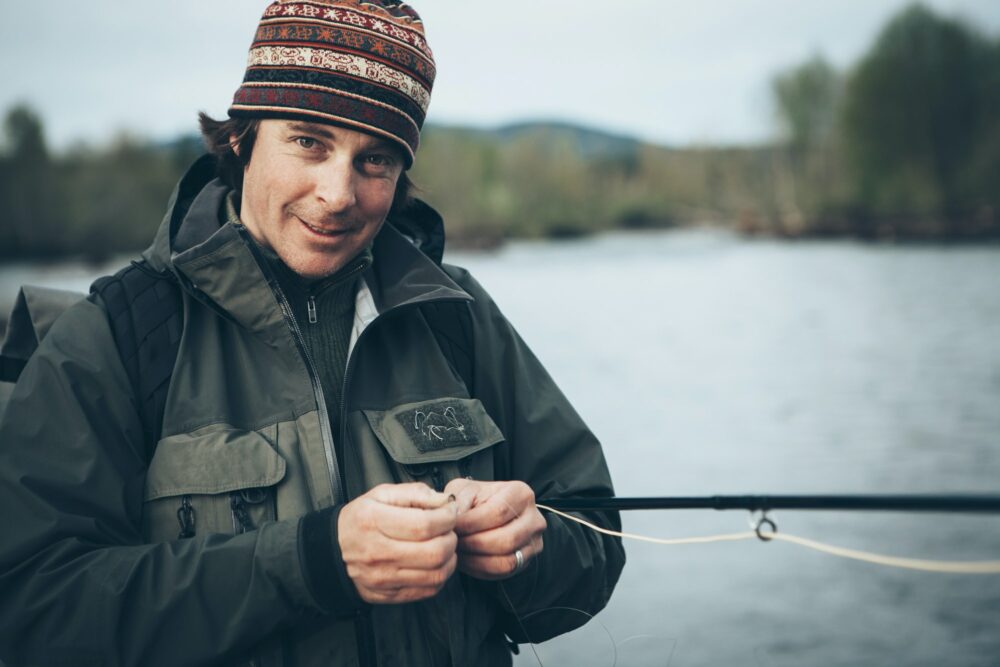 Switch to Palomar and be glad you tied one on 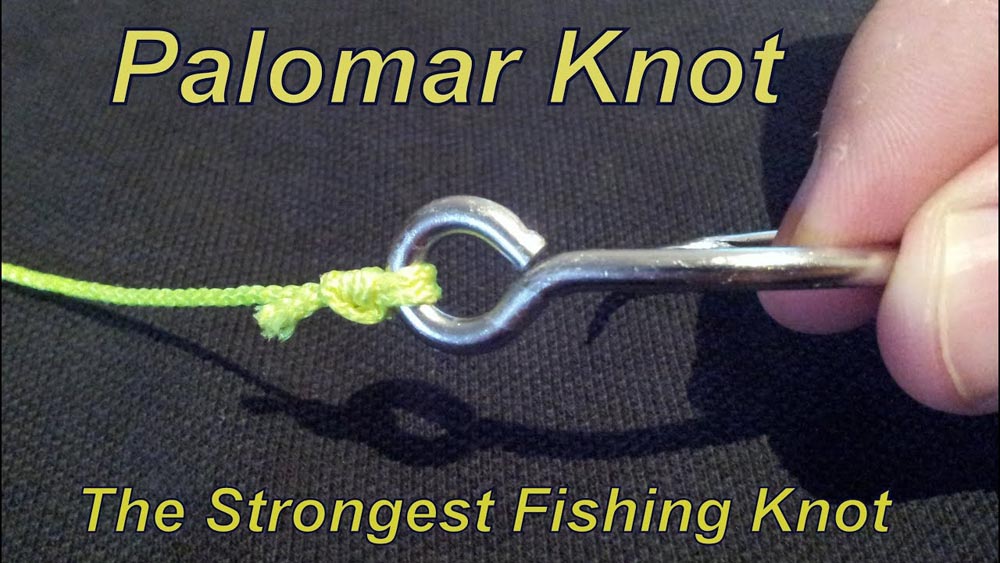 Strangely, far more difficult knots to tie than the Palomar Knot with terribly low break strength and more susceptible to being incorrectly seated are taught beginners and sustained in fly fishing knot conversation throughout the decades.

The Palomar Knot is certainly stronger than dirt, and maybe more powerful than a locomotive

Oklahoma bass pro O.T. Fears relied on a special knot he devised, claiming: “We’ve tried this knot on several different knot machines, and it is the only one I’ve seen that’s 100 percent plus of line strength. Even a Palomar is not 100 percent knot strength.” The latter, of course, not true.

Arkansas bass pro-Mike McClelland didn’t venture into naming new an existing knot, but he did modify the Trilene Knot and went with Simplified Trilene Knot.

In each of the bass pros’ ‘knot’ mentions of having created a new and improved, or brand new knot, they used the Palomar Knot as defining measure of their success.

How to maximize the Palomar in Fly Fishing

Drew Ross, Looknfishy says the Palomar Knot is a great for fly fishing because it’s quick to tie, incredibly strong, and the tag end can be used to tie on a dropper fly. As a boy, I learned this knot for bass fishing, but I’ve since discovered that it’s great for dry-dropper, hopper-dropper, and double-nymph rigs.

What makes this such a great knot for dropper rigs is that it solves the problem of hook being pulled downward–as it is when the dropper is tied off the bend (see below)–and and that it is manageable to tie on the water. Most of the tag end is held in your left hand and out of the way, while you make you dropper rig, which saves you time on the water!

The Palomar Knot is arguably the strongest all-around knot. Due to its use of a double line, it is as efficient at maintaining a high breaking strength as it is easy to tie. Furthermore, it is versatile and can be used for monofilament, fluorocarbon, and braided lines alike.

The Palomar Knot is almost an exclusive for the drop shot rig used by conventional anglers. It requires a hook some length above the terminal end of a leader, to which a small sinker is attached and used in finesse fishing situations.

It is regarded as one of the strongest and most reliable fishing knots. Amateurs and veterans alike will always have the Palomar Knot on their list.

Take a listen and learn the Palomar